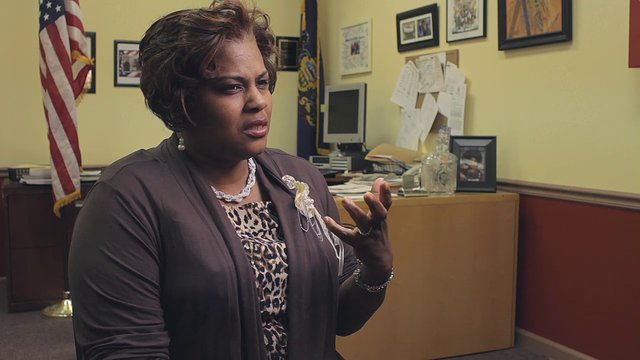 Kermit Gosnell, who is currently on trial awaiting a verdict on over one hundred abortion-related criminal charges, was responsible not the deaths not only of thousands of pre-born children, but also of at least two mothers. 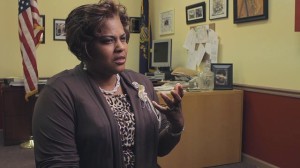 Semika Shaw was killed by Kermit Gosnell in the year 2000 – ten years before he was shut down. Despite complaints from her family after Semika’s death at the hands of the abortionist, Gosnell continued to operate, enshrined by the silence and blind eyes he received from medical and governmental authorities alike.

Semika Shaw was only twenty-two years old when she died. She was the mother of three children, one of whom was inside her at five months’ gestation just hours before Semika joined him or her in eternity, both having been killed by Gosnell in a botched abortion. Semika officially died of a perforated uterus and septicemia.

The ongoing documentary series, 3801 Lancaster, interviewed Semika’s cousin, Representative Margo Davidson. She is the only member of the Pennsylvania House of Representatives to have had a personal tragedy in her family directly caused by Kermit Gosnell.

In the interview, Davidson recalls the devastation forced on her family because of Gosnell, and how she had to interrupt officiating Semika’s funeral (Rep. Davidson is also a minister) to peel Semika’s young cousins – in disbelief that Semika was not coming back – away from the casket. Watch the full interview below.

You can watch more from the 3801 Lancaster Film Project here.