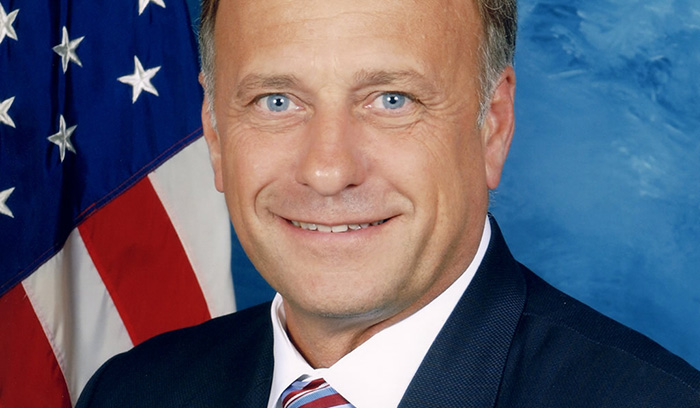 As Live Action News recently reported, the Obama administration has announced that it will leave an empty seat in the guest box at the upcoming State of the Union address “to honor the victims of gun violence.”

However, it won’t be the only empty seat in the room. Representative Steve King of Iowa announced Tuesday in a press release that he will leave an empty seat to commemorate the lives of more than 55 million aborted babies.

“President Obama’s first official act, immediately upon his inauguration was to sign an executive order to accelerate abortions world-wide,” said King. “As far as we know, Obama has never shed a single tear for even one of the more than 9 million babies aborted under his watch. He is the most pro-abortion president ever.“

King went on to denounce Obama’s hypocrisy in politicizing gun violence while maintaining indifference towards millions of preborn deaths.

“I am sickened by… a President who would veto the Born-Alive Abortion Survivors Protection Act, H.R. 3504 that would protect the lives, at least of those who survived the attempt on their lives, by abortionists.”

King announced that, in addition to leaving an empty seat to honor the lives of preborn babies ended by abortion, he will also leave his own seat empty, and will spend the evening praying for the nation rather than attending the State of the Union address.