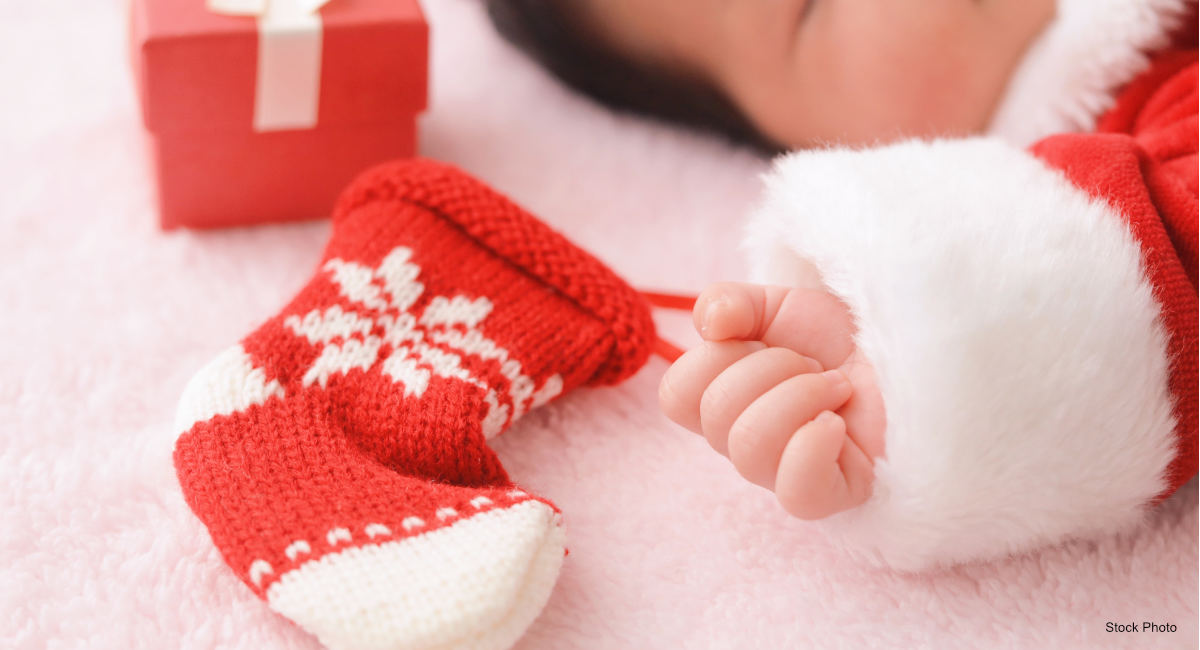 Paige Hurd was 25 weeks pregnant when she realized something was wrong. Though she was pregnant with twins, everything was initially fine — but Hurd knew something was not right. “I went to two different doctors and they said everything is ok but my maternal instincts disagreed,” she told Newsweek. “On the day I gave birth, I remember feeling fine as I rocked my daughter Hazel, then 11 months, to sleep. But then I felt a random pain but it wasn’t very severe; I put Hazel into her crib as the pain worsened. I quickly realized it was contractions, and in between calling my husband and calling 911, I gave birth to Ezra, just 15 minutes after I first noticed the pain.”

Two ambulances came, one to take Ezra to the hospital, and the other to take Hurd. While in the ambulance, she gave birth to Wells, who spent 15 minutes fighting to survive before reaching the NICU.

“My husband Zachary, 28, and I was prepared for the worst,” she said. “The doctors said Wells is likely to have a bleed on the brain and could have cerebral palsy. We were told about all the complications and warned he may not lead a normal life. The first week we got a call saying both of his lungs had collapsed, and they had to put emergency tubes in that immediately helped. Other than that, he had zero complications. The odds weren’t in his favor but I always knew he was going to be ok.”

Unfortunately, several days after being born, Ezra passed away. Hurd said she was experiencing “simultaneous grief and celebration” as Wells continued to get stronger. But December brought only more difficulties.

“December was a rough month as I was ill, meaning I could barely go and see him. It was awful not being able to see my child,” she said. “Thankfully, I was better for Christmas day and we went to visit him. One of the nurses was kind enough to put decorations up for him.”

Wells spent 115 days in the NICU, and the family was thrilled to celebrate their first Christmas together, after the sadness of their first holiday season. “It was wonderful to all be together,” she told PEOPLE. “It’s miraculous that you would hardly expect him to be a premature baby. Doctors are shocked to hear he was born so early, as he doesn’t have any current health issues or development delays.”

At Christmas, the family put up an “E” stocking for Ezra. They also planted a small baby blue spruce tree in their backyard as a memorial to him, which they decorated with Christmas lights, and they think it’s with Ezra’s help that Wells is thriving so much.

“I can’t wait to see his personality come out more, watch him learn so many new things, and see his personality more,” she said. “We think he is doing so well because of his determined attitude to keep up with his older sister and from the help of his brother watching over him.”