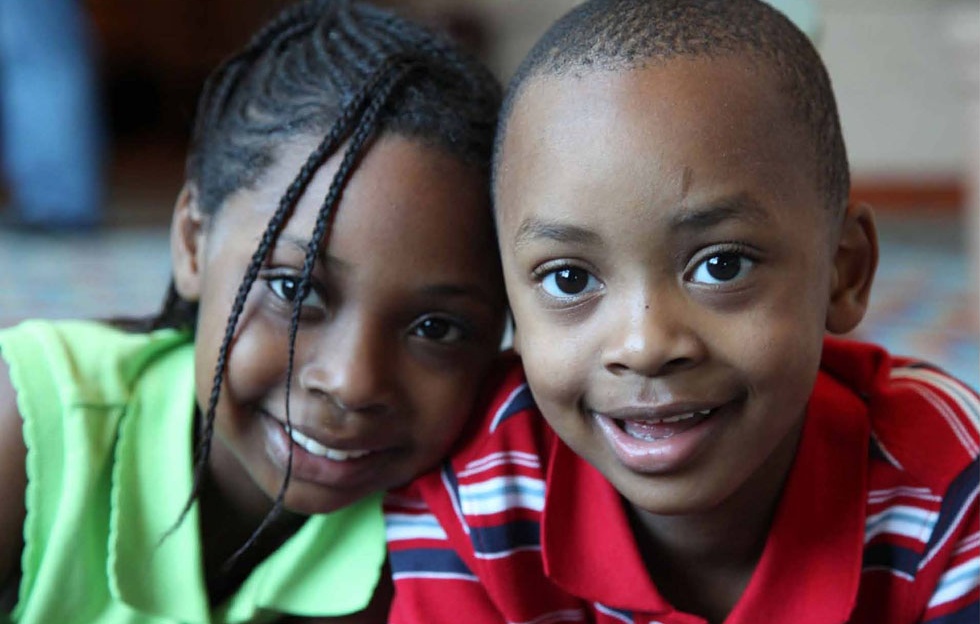 “Once you see it, it overwhelms you.”

In a world increasingly receptive to voices like Peter Singer’s, decrying the humanity of people with special needs, it is beautiful to hear other voices rising up, singing the truth of intrinsic human value and worth. Something photographer Rick Guidotti is dedicating his life to doing.

In the world of art, Rick had it all. Prestigious photography awards, famous clients, and luxurious travel to his work sites in New York City, Milan, Paris, and London. Yet amidst all the beauty and fame he captured on film, he could not shake the feeling that something was missing. “I was always told who was beautiful and shown who the model of the moment was. But I didn’t see beauty just on covers of magazines,” he explained in a 2012 interview with the Huffington Post. 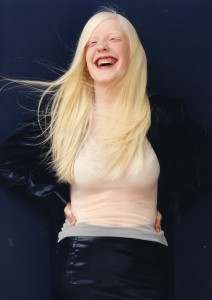 In 1997, Rick saw it in a young girl he passed on the street, waiting for a bus. A young girl who just happened to have albinism. Yet when he began to research the condition, he was stunned to find that the images of people living with genetic differences were stark, cold photographs of individuals lined up against the bare walls of a doctor’s office. Their eyes were often blocked out by a black bar across the face – photos devoid of the vibrant life and beauty he had just witnessed in the girl on the street. Then there were the photographs he found of people with genetic differences as circus sideshows and freaks, and movies stereotyping those with albinism or other “abnormalities” as villains or monsters. Images that reduced people to diagnoses and diseases, putting them in the light of “less than human,” or something to be feared. Images that completely missed the humanity and beauty intrinsic in each person.

He contacted a support group called NOAH, the National Organization for Albinism and Hypopigmentation, and told the group he wanted to do a photo shoot to show the world the beauty of albinism. Much to his surprise, the reaction was overwhelmingly negative. Up to that point, any article or story done on people living with the condition was victim-oriented, exploitative, and sensational, and it was only once Rick suggested having a genetic support group associated with the organization oversee his work that they agreed to help him.

The day after Rick had photographed Cindy Crawford, a young girl named Christine walked into his studio – the first person he was to photograph for his new project. Yet she entered without making eye contact, shoulders hunched, clearly embarrassed and shamed by her differences. By the time she left, however, Rick had seen a transformation take place, as he held a mirror up, told her how beautiful she was, and treated her just as he would treat any of his famous clients – like a person. “She just exploded! She’s so beautiful – she changed right in front of the lens!” he exulted in a later interview with NBC News, visibly thrilled by what he saw take place.

He called Life Magazine and told them he had a fantastic story to share. Six weeks later, Life featured a full spread of Rick’s work, entitled “Redefining Beauty,” aimed at combating the narrow definitions of beauty so often given by pop culture and society. “It’s not about saying, ‘Compare Claudia Schiffer or Cindy Crawford to this girl,’” Rick explained. “[I]t’s about reinterpreting beauty. It’s about having an opportunity to see beyond what you’re told and what we’re forced to believe that that’s beauty.”

Following the story in Life, Rick spent significant time traveling the world and working with children and adults who had albinism, and became increasingly aware of the discrimination and stigma associated with having “differences.” His world was further expanded when he was contacted by the Chromosome 18 Registry and Research Society with a request to come speak to their families about celebrating differences. Rick again researched the condition, and again was met with stark, horrifying images of children living with the genetic disorder, but when he walked into the conference room, was met with love, life, and laughter. A picture of humanity completely missed in those medical textbooks and societal perceptions. Shortly thereafter, Rick was invited by the Smithsonian to create an exhibit showing albinism worldwide, but he asked to be allowed to include other genetic differences and disabilities, and began a much broader project. 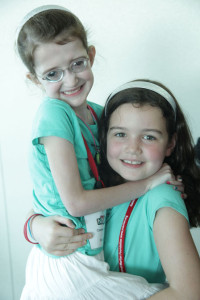 In 1998, Rick founded “Positive Exposure,” a non-profit organization dedicated to spreading the beauty and humanity of people living with disabilities. Rick’s work includes people with chromosomal abnormalities, cerebral palsy, albinism, marfan syndrome, and Hunter’s syndrome, to name just a few. But it hasn’t stopped there – Rick has been, and continues to be, on a crusade, speaking to medical students in particular. Those images in medical textbooks horrify him to this day. “It’s terrifying,” he said. “There’s other ways to present this. I’ve spoken to so many genetic counselors who have a family in front of them and say ‘Ok, this is what your daughter is going to have. Read this.’ And they cover up the photograph because it will freak the family right out. There’s gotta be something else we can do. There’s gotta be another way to present that information to that family.”

Rick has joined forces with the genetics department of Sarah Lawrence College to make teaching videos with people who have genetic conditions or disabilities, allowing them to explain their condition in their own words, teaching the students not just the words to describe what they have, but the humanity and personhood they possess as well. In presentations to medical students, he exhorts future doctors to “make sure that the humanity is in medicine … make sure that we see not a disease, a diagnosis, but a human being … that is so important. It’s not what you are treating, it’s who you are treating.”

Rick is also the subject of a film set to be released in 2013, entitled On Beauty, dedicated once again to showcasing the humanity, value, and radiance of every person, including those with differences. His passion? “I want you to have the opportunity to know what to do when you see somebody who has a difference … there’s no reason to walk around them … the difference isn’t that different!”

In a world that often defines a person’s value by physical appearance or conformity to stereotypes, Rick’s work and passion are displaying incredible, powerful truths about the intrinsic value of each human being – a challenge to see the person, not the difference. And as Rick exhorted, to see beauty. “I dare you to see beauty! And once you see it, it overwhelms you, and it’s extraordinary.”