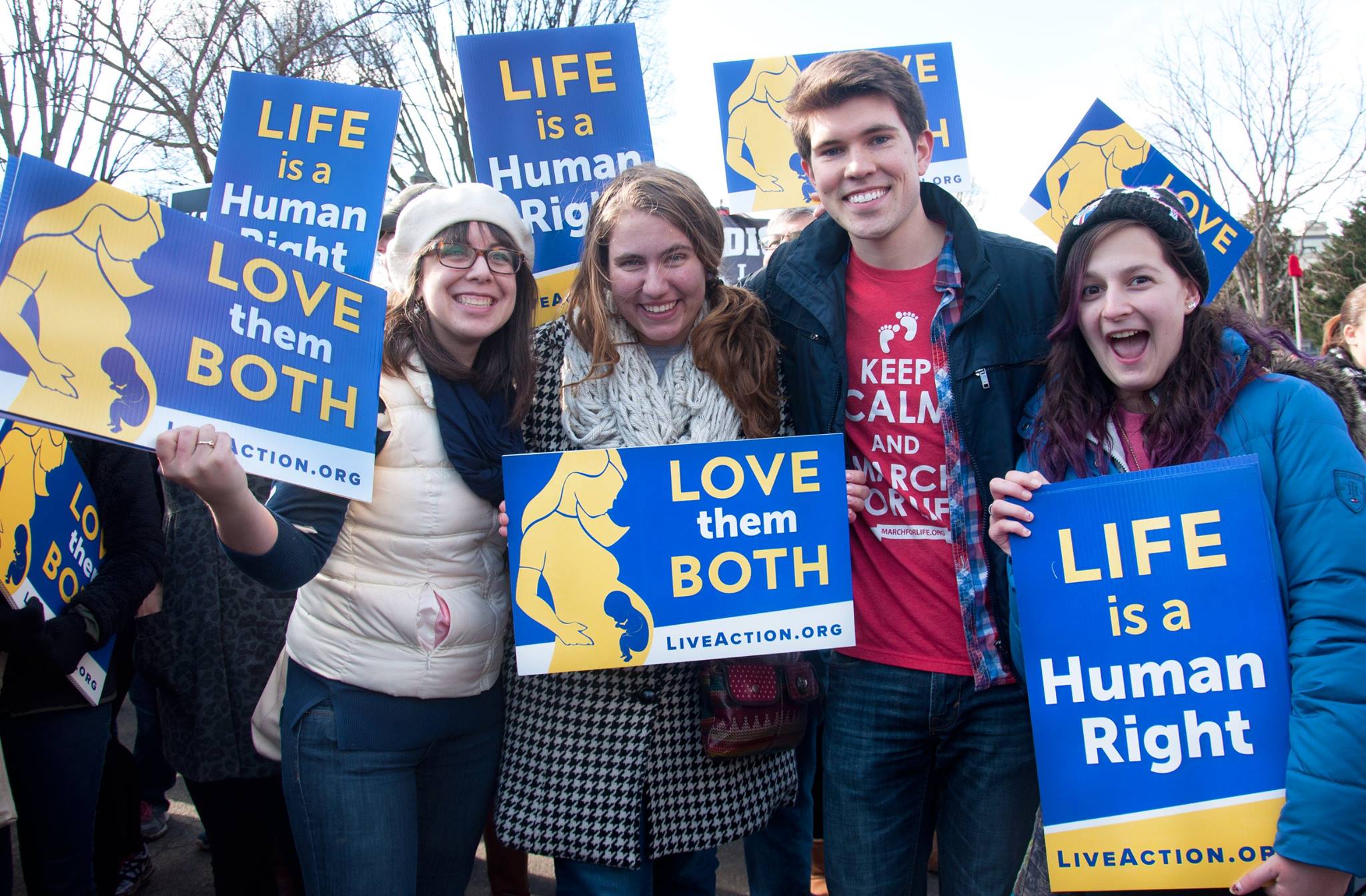 I know the United States has a lot of freedoms other countries don’t. I know I’m extremely blessed and fortunate to be an American, because I’m able to speak my mind freely without fear of being punished or killed, and I’m able to practice my religion without being violently persecuted, among many other freedoms. I don’t want to slight that.

But despite all the freedoms America offers us, I was not born into a free country. In 1995, the year I was born, Roe v. Wade was celebrating twenty two years of legalized abortion. In Minnesota, my home state, abortion was and is legal throughout all three trimesters of a pregnancy. For the first nine months of my life, I had no recognized rights. In the eyes of the law, I was disposable, my life precariously depending on the whims and desires of my mother.

Luckily, for me, I was wanted, and in the eyes of the law, that gave my life its only value. But others weren’t so lucky; in 1995, approximately 1.3 million babies were aborted in the United States, as estimated by the Guttmacher Institute.  According to the Department of Health and Human Services, in 1995, in the United States, approximately 3.8 million babies were born. So that means approximately twenty five percent of the babies that were conceived in 1995 were killed by abortion. A quarter of who might have been my closest friends, in both age and space, never breathed outside their mother’s womb or were held lovingly in her arms. In 1995, in the United States of America, the greatest country in the world, 1.3 million children were denied the basic freedoms of life – my brothers, my sisters and my friends.  Does that make us great?

1.3 million – I can’t even fathom that number, not even if I tried. But it’s our reality. My generation is called the pro-life generation, and you bet we are – but we are first a lost generation. We are a lost generation because we are missing people we are not even aware existed, subconsciously trying to fill the gaps of souls who should have been our siblings or best friends or future spouses.

We are a lost generation because we cannot even fathom this fact, yet it has affected our lives in ways in which we will never know or be able to properly imagine. And because of all of this, we have no choice but to be the pro-life generation; it is clearly the task we have been given.