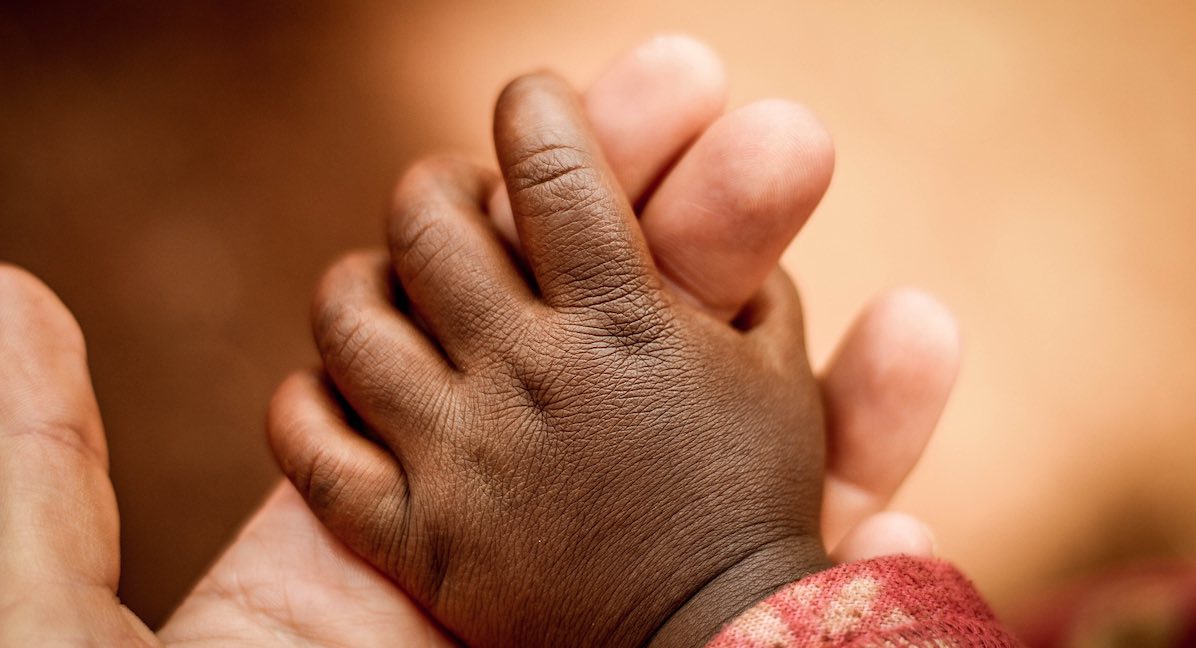 As our nation observes “Black History Month,” we recall the dark chapter in American history when our laws treated some as subhuman because of their skin color. And we find inspiration in the courage and resolve of many who stood against the cultural tide — often at great personal cost — to awaken the nation’s conscience to this injustice. Yet even as we look to history, the current legality of abortion shows that our nation continues to overlook one of history’s key lessons.

When America’s founders signed the Declaration of Independence, they declared that “all men are created equal.” But because our laws failed to reflect that self-evident truth, much suffering followed. Slavery and segregation — and all the death and pain those evils inflicted — serve as poignant examples of the dangers of laws that reject the humanity of portions of the human race.

Despite these warnings of history, today’s laws again fail to reflect the truth that we are all “created equal.” Yes, our nation has made wonderful progress by recognizing and rejecting the injustice of laws that use skin color to measure a person’s humanity, but we have turned from that tragic error of the past to embrace another grievous mistake. Instead of skin color, our laws now look to a person’s location and development to determine their human value. Under this revised system, we treat humans in the womb as property that the powerful can either nurture or kill.

The question of human rights for children in the womb has divided much of the nation. Just as some once fought for freedom for Black people while others promoted slavery, some now champion the right to life for unborn children while others promote death by abortion. So let’s consider where two recently elected politicians stand on protecting unborn children — a matter that Alveda King, Martin Luther King Jr.’s niece, called “the most significant civil rights issue of our time.”

Raphael Warnock is one of Georgia’s new U.S. Senators and Mark Robinson is North Carolina’s new Lieutenant Governor. At first glance, those drawn to generalizations might see Warnock and Robinson as very similar people. Both are Black men who grew up poor in the South. Both were born in the late 1960s to large families. And both rose from their humble beginnings to win the support of voters statewide. But Warnock and Robinson are very different men with very different goals. 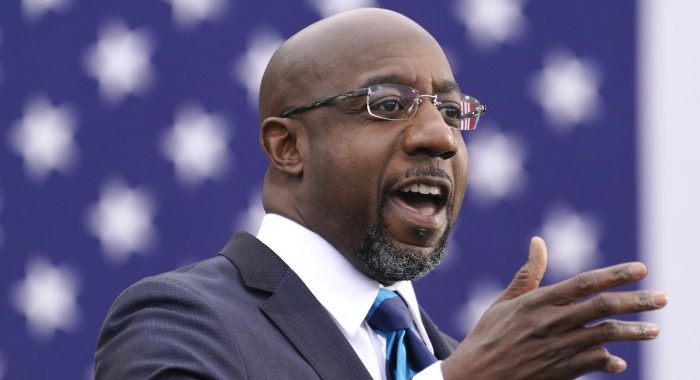 For Warnock, laws that deny the humanity of unborn children are praiseworthy. Warnock’s support for abortion on demand earned him endorsements from pro-abortion groups like NARAL that use Black History Month as a vehicle to promote abortion — a brazen tactic given abortion’s disproportionately devastating impact on Black lives. In fact, data suggests that Black babies were about two and a half times more likely than white babies to face death by abortion in 2018.

In contrast with Warnock, Robinson understands that just as it is wrong to dehumanize Black people based on skin color, it is also wrong to dehumanize unborn boys and girls because of their location and development. As Robinson explained, those who fought against slavery understood that “a nation that believed that all men were created equal could not . . . allow slavery to be on our shores. It is the same way with us today. We cannot say we believe in equality . . . until we say that unborn lives matter . . . .” So just as it was critical for our nation to “purge slavery for the cause of liberty,” we must also “purge abortion . . . for the cause of life.” 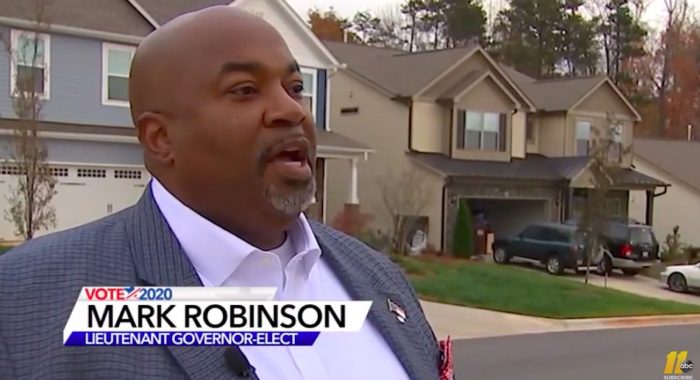 While Robinson correctly grounds his opposition to abortion in fundamental principles of justice, he also has a personal reason to be a voice for the voiceless. At a recent pro-life rally, Robinson explained that he “would have been on the abortion table” had it been up to some abortion supporters. After all, he was baby number 9 in an “extremely impoverished family” and would face significant hardships. Many might have also viewed Warnock—an 11th child who grew up in public housing—as a prime candidate for abortion, but Warnock seems to have overlooked this reality.

Because Robinson and Warnock were allowed to live and pursue their dreams, they are now making history. Over 60 million others in America were not so fortunate. It is sobering to consider the volumes of history that were never written because of abortion’s history-ending impact.

While making history, Robinson is using one of history’s lessons — the injustice of rejecting the humanity of segments of the population — to stand against abortion. Warnock, on the other hand, is repeating the errors of the past by denying life and liberty to the powerless.

Where will you stand? How will history judge you?

As you take time to reflect, remember that by ignoring the truth that we are all “created equal,” we once subjected Black people to slaveholders’ restraining shackles and we now subject unborn babies to abortionists’ crushing forceps. So this Black History Month, I hope you will share Martin Luther King Jr.’s “dream that one day this nation will rise up and live out the true meaning of its creed: ‘We hold these truths to be self-evident, that all men are created equal.’” If we fully realize that dream, both racism and abortion will cease.

Samuel Green (@ProLifeSamuel) is an attorney and a pro-life advocate.