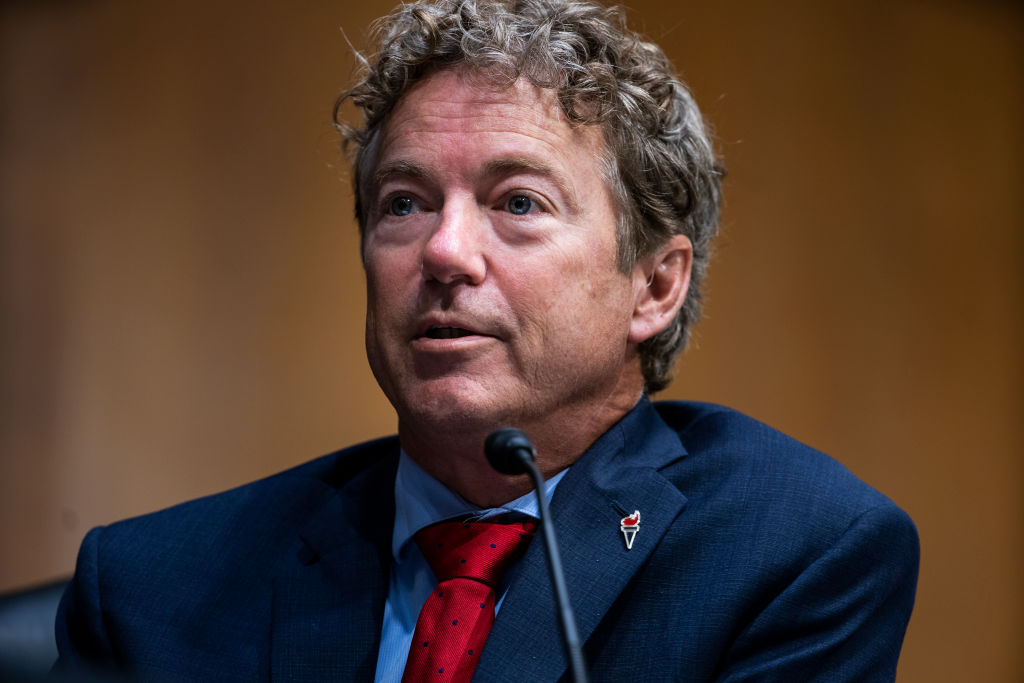 Senator Rand Paul (R-Ky.) re-introduced two pro-life bills over the weekend of January 30, 2021, releasing a statement the same day as the March for Life. In a video message to people participating in the march — the vast majority of whom did so virtually due to the COVID-19 pandemic, Paul showed his solidarity in the fight for life.

“Abortion providers like Planned Parenthood will tell you differently, but every single life matters, including the unborn,” Paul said, adding that we cannot expect to honor our other rights if we do not first protect the right to life. “The proper role of government is to ensure that individual rights are protected, the most basic of which is the right to life,” he concluded.

He also announced the two pro-life bills in the video, one of which would defund Planned Parenthood, and the other which would define that human life begins at conception.

READ: Amazing photos of preborn babies in the womb show that life begins at fertilization

The Defund Planned Parenthood Act would ban government dollars from being directed to abortion organizations, of which Planned Parenthood is the largest. Live Action has long called for the defunding of Planned Parenthood, which — despite its claims — is not a legitimate health care provider and has a business model focused on profiting from abortion. The corporation’s most recent annual report showed that it killed a record 345,672 preborn human beings in 2019, even as the number of women who visit Planned Parenthood facilities declined. Planned Parenthood routinely fails to report crimes as required such as rape and sexual abuse of minors. Additionally, Planned Parenthood was caught on undercover recordings by the Center for Medical Progress haggling over prices for aborted human body parts.

Paul’s second bill, the Life at Conception Act, ensures that 14th Amendment protections extend to preborn children, who are living human beings. Science has made it clear that, from the moment of fertilization, the preborn child is an entirely distinct human being. The heart begins to beat between 16 and 22 days after fertilization, with brain waves able to be measured at just six weeks. Scientific fact has made it clear: preborn children are not meaningless clumps of cells, but living, growing human beings who deserve to be protected.