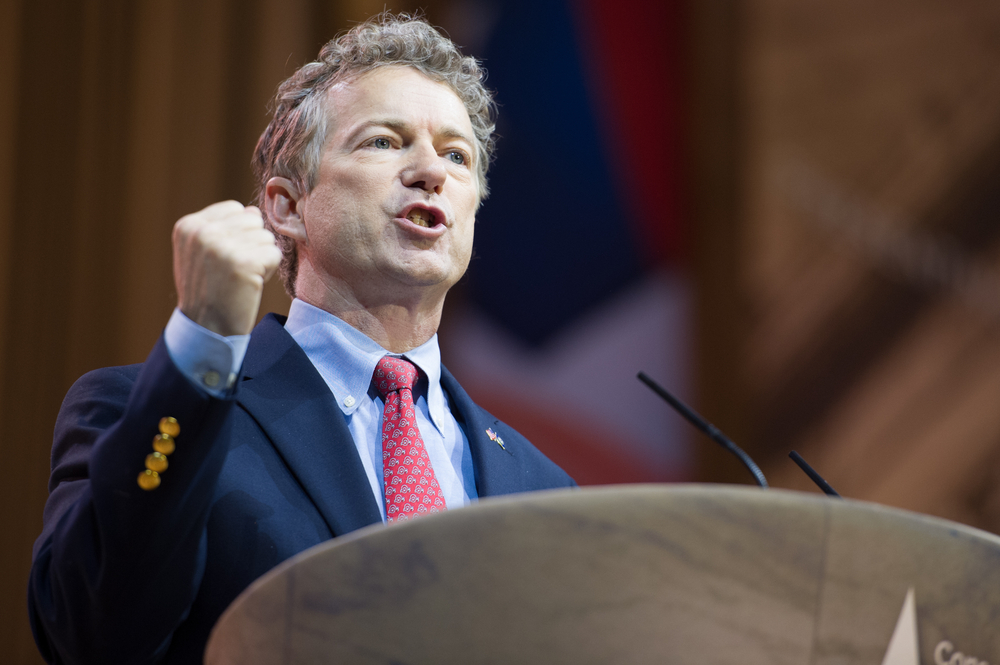 Kentucky Senator Rand Paul vowed on Friday to defend the unborn and oppose abortion for the rest of his political career. Addressing attendees at the Faith and Freedom Coalition in Washington, D.C., the Republican stated that no nation that fails to respect human life can continue to prosper.

“I believe that no nation, no civilization, can long endure that doesn’t respect life from those that are not yet born to life’s last breath,” Paul said. “I will stand up for unborn children as long as I’m privileged to be in office.”

Paul drew fire from conservatives in April when he stated that although he believes abortion is wrong, if elected president, the United States is too divided for him to entirely ban abortion and overturn Roe v. Wade. Paul’s comments on Friday seemed aimed at reassuring conservative voters that he would make the issue of abortion a priority if elected.

New Jersey’s Christie also told Christian voters during the three-day event that he is the first pro-life governor since the landmark Roe v. Wade decision. 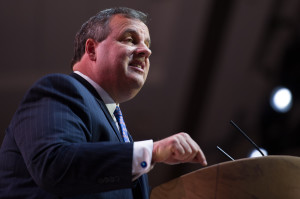 “I believe if you’re pro-life, as I am, you need to be pro-life for the whole life,” Christie said during the conference. “You can’t just afford to be pro-life when the human being is in the womb.”