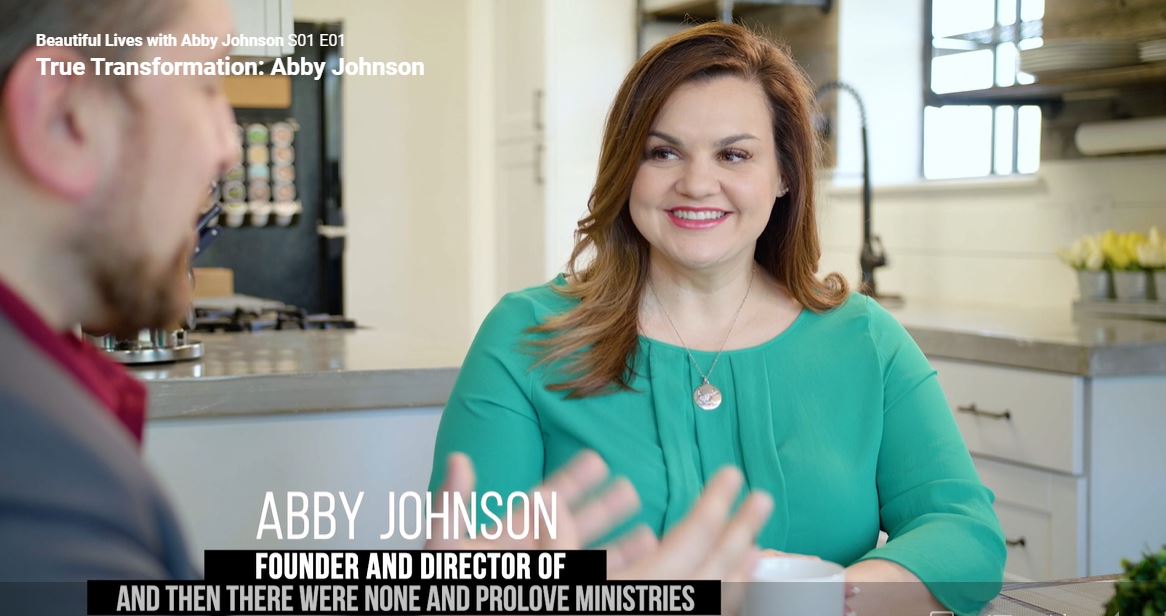 During her eight years working in the abortion industry, Abby Johnson advanced through the ranks to become director of a Planned Parenthood abortion facility where she encouraged women to have abortions. Then after assisting with an ultrasound-guided abortion during which she witnessed the death of a preborn child, she eventually quit and became pro-life. Years later, Johnson went on to found the group And Then There Were None, which has helped hundreds of abortion workers leave the industry. Now Johnson has a new series, available on PureFlix, focused on former abortion workers and the challenges they face.

In the first episode of “Beautiful Lives,” Johnson spoke about her Christian upbringing. Her parents were pro-life, but they never discussed the issue with Johnson or told her why abortion was wrong. They assumed she would always be pro-life because she was raised a Christian. Johnson said:

I remember my parents saying that we were pro-life, but we didn’t sit around the dinner table and talk about abortion. I think my parents, they taught me the biblical path to marriage, so I think they just believed that because they had taught me that, abortion would never be on the table. Abortion wasn’t in the media like it is today. People didn’t really talk about it. … It was a different time, and I think it was easy for my parents not to talk about it, because we sort of lived in our own little small town bubble, you know? And that was how I grew up.

It wasn’t really until I went to college that I really had my first experience and real discussion about abortion. 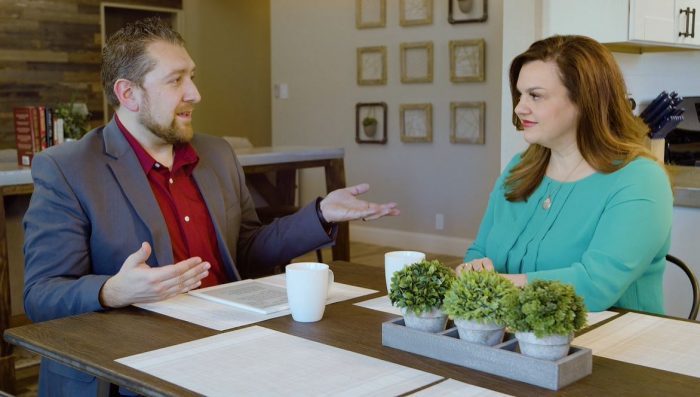 Billy Hallowell speaks with Abby Johnson in the first episode of Beautiful Lives on PureFlix. Screenshot.

Because Johnson’s parents never prepared her, she gave in when her boyfriend suggested abortion after she became pregnant. She knew no facts or arguments and was not equipped to disagree with him. She explained:

And my boyfriend, he was eight years older than me, he came in, I showed him the test, he just said, ‘Don’t worry. We’ll take you to a clinic. I’ve taken other girls there before.’ As much as I would love to say that I thought well, hold on, like, maybe we should talk about this a little more, you know, I didn’t. I just said, ‘Okay. What do you mean? Do you mean an abortion? You know, what does that mean? Tell me more about that.’ And the decision was made.

I had my first abortion when I was 20 years old.

When a woman attempted to recruit Johnson to volunteer at Planned Parenthood, she had no information to counter the recruiter’s claims:

I didn’t know, really, anything about [Planned Parenthood].

She really – we were still hearing those previous talking points – that abortion should be safe, legal and rare, that abortion is just, it’s unfortunate, but we need to have safe access. I remember meeting this woman and she was giving me the talking points of the past – you know, Planned Parenthood is just there to help women, primarily there for preventative healthcare services, and you know, they’re there for women in crisis.… I’m a 20-year-old college kid. I’m like, this ideologue… And I’m thinking, ‘Yeah, I want to help women,’ you know, who doesn’t want to help women? Right?

Johnson’s story shows how vitally important it is for parents to educate their children on abortion. Abortion facts need to be explained to young people at an appropriate age. Johnson’s parents were well-meaning, but they did not equip her to fight pro-abortion propaganda or to resist a boyfriend urging her to have an abortion. She had been taught that abortion was wrong, but not why abortion was wrong.

Today, there are many resources available to educate people on abortion and the pro-life position. A parent can show their adolescent these videos from Live Action depicting the most common abortion procedures. They can educate their children about Planned Parenthood by sharing these undercover investigations. Before a person attends college, they should know the reasons why abortion is wrong. Simply being born into a pro-life household or being raised Christian is not enough to guarantee that young people will have the tools to resist pro-abortion propaganda.