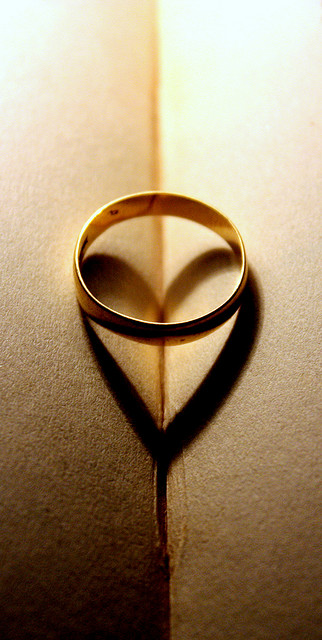 Parents, public school teachers, principals, and Health Advisory Board members in and around Oakland County, Michigan have enthusiastically welcomed a new sexual education program into their classrooms. It is a program that has been praised for showing teens why sex is meant, ideally, for a life-long covenant relationship.

This academic year alone, a whopping 34 schools in 9 districts have invited representatives from the Sexual Health and Relationship Education program (SHaRE) to come and speak to their middle school and high school students – that’s 7,800 students in all. A division of Crossroads Pregnancy Center, the SHaRE program began nine years ago when a local mom felt it was time to do something about the powerful cultural messages that encourage casual sex, fostering an attitude that undermines the health and wholeness of our teens.

Evelyn Van Sloten, a mother of four, did not set out to teach, preach, or proselytize, but, alarmed that our vulnerable teens were believing the cultural lie that “sex is no big deal,” she became passionate in her quest to tell them the truth. “Our young adults need to know that THEY are a big deal and that sex has consequences that have an impact on their health and their future,” says Van Sloten. Tragically, one in four of our teenage girls has a sexually transmitted disease (STD).

The Centers for Disease Control in Atlanta estimates that approximately 19 million new infections occur each year, with almost half of those among young people aged 15-24, even though this age group makes up only one quarter of the sexually active population.

In spite of the fact that we are in a crisis, Van Sloten says, the SHaRE program is very hopeful and not negative. “We want to make the connection in our young people’s minds that what they do today will affect their future. We talk about their goals and help them achieve their dreams…and believe me, the high-risk students are grateful for the information. They are not getting this anywhere else!”

Staffed by nurses and volunteers, the ShaRE program teaches teens the basics of healthy relationships and the advantages of placing sexual intimacy within marriage. By teaching in the school setting, the program is designed to create positive peer pressure, build character, promote self-respect, and teach self-control while reducing teen pregnancy, abortion and sexually transmitted infections and diseases. For those who think that the SHaRE program is trying to impose a set of unrealistic or conservative values on the youth, the CDC also affirms abstinence as the healthiest and safest life choice:

“Abstinence puts the proper boundary on sex to help prepare a couple for lifelong love,” says Van Sloten. “Sex was never meant to make us sick, but meant for intimacy and bonding in a couple. Outside of marriage, sex hurts us physically, psychologically, and emotionally. Even in a ‘committed’ relationship, when not delayed for marriage, sex will take over the relationship of the persons involved.”

“The good news is that virginity is on the rise,” Van Sloten is happy to report. “More young people are making that choice!” The ShaRE program seems to be making a difference in Oakland County. After Van Sloten’s last presentation, 100% of the class of middle school students said they think it is very important to save sex for marriage.