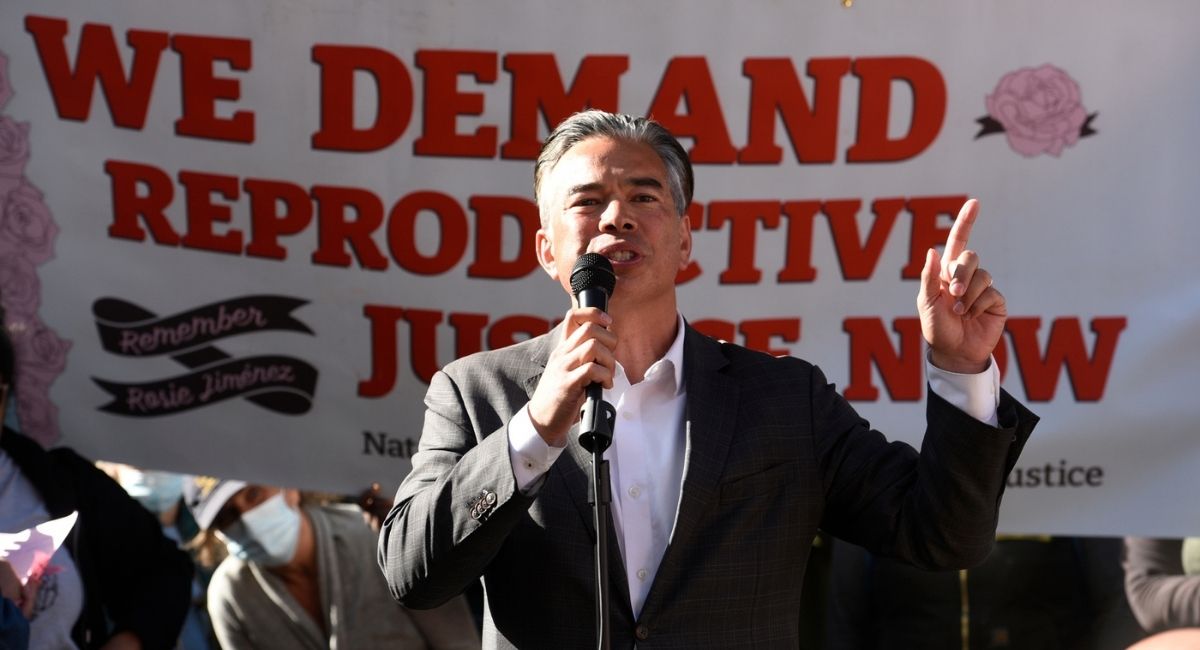 Sherry Boston, the district attorney of Georgia’s DeKalb County, is one of the prosecutors who is refusing to prosecute any women or abortionists within her jurisdiction, which includes parts of Atlanta. “When I see laws that will divide people on living in the margins, based on their economic situation, based on their race, because we know access to abortion becomes more difficult for black and brown people, then it is my job to use my discretion to lessen those inherent inequalities that exist,” she told NPR. In another interview with US News & World Report, she added that abortion restrictions would harm her constituents.

“It’s really just going to make our communities less safe,” she said. “And as the district attorney who took an oath to protect my community, I think it’s important for me to have policies in place that do just that for the community that I serve.”

Orleans Parish District Attorney Jason Williams, which oversees New Orleans, likewise said he will not prosecute abortion-related offenses, calling these restrictions an “injustice” in a Time magazine op-ed. “Reproductive health remains overly criminalized and stigmatized with little to no acknowledgment,” he said.

Michigan Attorney General Dana Nessel likewise said she would not prosecute any abortion offenses, telling Politico it would risk her constituents’ lives. “It’s my role to ensure the health, safety and welfare of my constituents and I’m not going to do anything to jeopardize their lives,” she said. “The AG is an absolutely pivotal position. We are not only the one authority with the power to prosecute cases in all counties in the state, but we also have unique oversight authorities when it comes to licensing and regulation … It’s repugnant to me that we’re going back in time a century or more. Who the hell do these Republicans think they are to make that decision for me?”

In California, Attorney General Rob Bonta wrote a memo warning all law enforcement authorities in the state not to take any police or prosecutorial action regarding abortion. “The loss of a pregnancy at any stage is a physically and emotionally traumatic experience that should not be exacerbated by the threat of being charged with murder,” Bonta said, adding, “With reproductive rights under attack in this country, it is important that we make it clear: Here in California, we do not criminalize the loss of a pregnancy.”

Several district attorneys in Texas publicly vowed not to enforce abortion restrictions as well. “We are very focused on holding accountable people who commit acts of violence in our community,” Travis County District Attorney José Garza told the Texas Tribune. “Pulling resources away from that to focus on this kind of case would be reckless and endanger the safety of our community.”

In an interview with WISN, Attorney General Josh Kaul also warned that if Roe v. Wade is overturned, he won’t enforce the state’s existing ban on abortion. “We always follow state law. What I’m saying is we conduct investigations, we sometimes prosecute cases as special prosecutors, and it’s my view it would be a misuse of resources,” he said regarding abortion.

Kathy Jennings, the co-chair of the Democratic Attorneys General Association (DAGA), acknowledged that support for abortion is mandatory within their organization. “We put our mark down and said: ‘If you want to be a Democratic AG, you have to be loud and proud about the right to abortion,” she told Politico. “We will support you, but you have to support this right.”

Each of these statements ignores the truth — that abortion itself is a violent act that kills innocent and vulnerable human beings — children that these attorneys should be protecting. Roe v. Wade may be overturned this summer, but these statements from prosecutors across the country — and there are countless more with similar beliefs — show that the end of Roe is not the end of the fight against abortion. Instead, it’s clearly just the beginning.