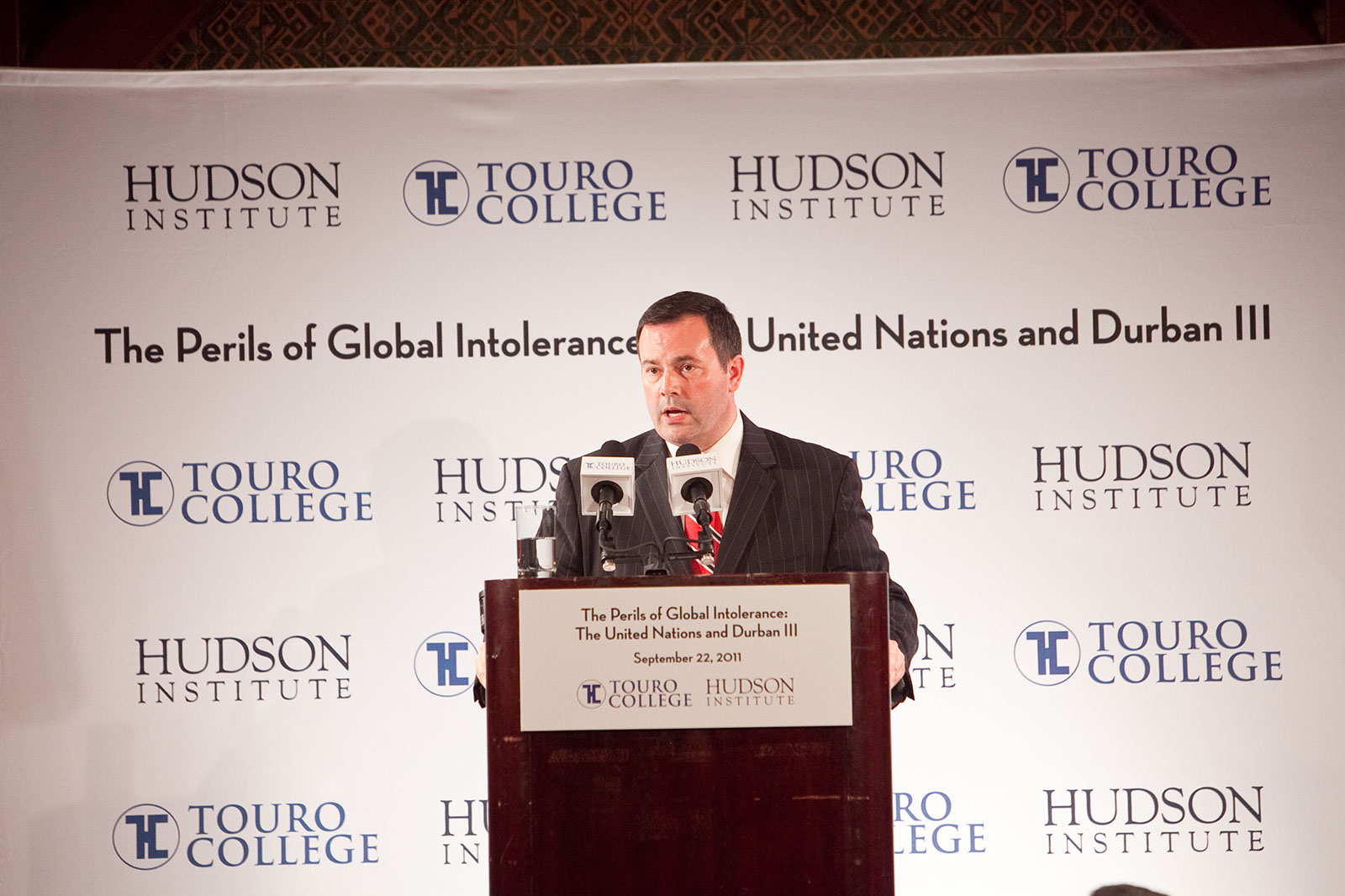 Standing up for the least of these. 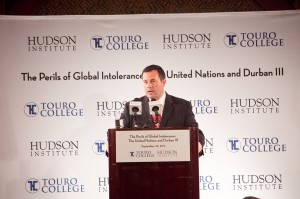 Jason Kenney, Canada’s “high profile Immigration Minister,” has parted ways with the prime minister on an upcoming pro-life vote in Parliament. Kenney is well-known and well-loved by his constituents and colleagues alike, having been re-elected five times.

Mr Kenney has been voted ‘best overall’ and ‘hardest working’ MP by his colleagues in Maclean’s Magazine’s annual survey of parliamentarians. The National Post has called him ‘perhaps Canada’s best immigration minister ever’ for his efforts to strengthen the integrity of the immigration system, while improving economic opportunities for newcomers.

Kenney is a welcome voice for Canada’s pro-life movement. On his website, the Immigration Minister prominently displays one of his top priorities: “Standing Up For Human Rights and Religious Freedom.” Clearly, Kenney defines the rights of the unborn among the human rights he is willing to stand up for.

Under its current law for the last 400 years, Canada has said that an unborn child is not a human. It is also one of the few countries in the world that has no restrictions on abortions. Section 223 (1) of the Criminal Code says that an unborn child becomes a human only at the moment of birth.

Conservative Member of Parliament Stephen Woodworth has criticized this state of the law and introduced Motion 312, a bill scheduled to be voted on later in 2012. Motion 312 would reopen abortion laws by requiring a group of experts to give their views on when life begins and if unborn babies should be protected under the law.

Despite the prime minister’s earlier declaration that there will be no debate on abortion in this Parliament, Kenney has decided to take a public stand in favor of Motion 312. The Calgary Herald reports that Kenney is a “close confidante” of the prime minster, Stephen Harper, and is even predicted by some to succeed him one day. Kenney has demonstrated for Canada – and for the world – that despite friendships and political alliances, true human rights must come first.

[He] believes it’s time for a ‘respectful debate’ on the subject of abortion and has promised to vote in favour of a backbencher colleague’s controversial motion calling on Parliament to study the point at which a fetus becomes a human being.

All politicians throughout the world would do well to follow the example set by Minister Kenney. He has created a platform for himself to speak out on the rights of politicians to vote according to their consciences – not according to the opinions or dictates of their leaders.

‘When a cabinet minister like Jason Kenney comes out on a matter like this and he pronounces one way, the prime minister has pronounced another way and it’s clear it’s going to be a free vote, it signals to other members of the party that they can also be comfortable in going the way of their conscience,’ she [political scientist Kathy Brock] said.

As an American, I admire the courage of Stephen Woodworth in proposing Motion 312 and in sticking to his guns, regardless of any risks to his fame, support, or popularity. He has spoken out for the least of these, and the world continues to listen. I also commend the courage of Minister Kenney and hope that his bold voice will draw others in Canada – and everywhere – to the side of life.

Truly, when we listen to our consciences, we cannot drown out the silent screams of the unborn.