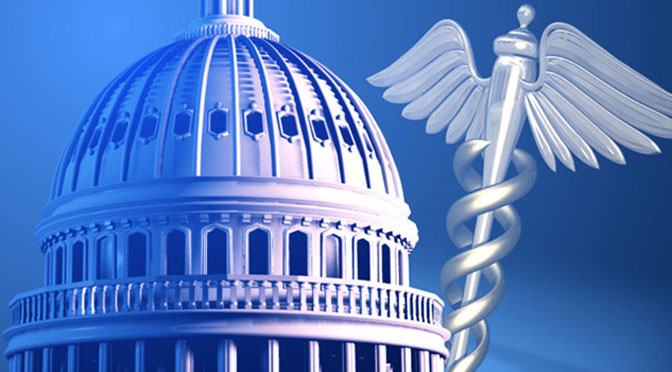 Pro-life Rhode Island residents will no longer be forced to purchase health insurance plans that subsidize abortion. An anonymous Catholic plaintiff sued the state and federal government, arguing that it violated his religious liberties to have abortion-covering plans as his only options on the state Obamacare exchange.

In response to the suit, state officials have agreed to add abortion-free options to the exchange, with no portion of those plans’ surcharges going to cover elective abortions. “The state will say they would have done this regardless, but what we say is that they had not done this,” Alliance Defending Freedom senior counsel Casey Mattox said. “They had put people like Mr. Doe in this position. They were not offering options.”

Mattox, whose religious liberty firm took the case, further noted that their client, who is HIV-positive, “desperately needed a plan, a plan that would both not include the abortion payment requirement, but one that would also comply with some of the other requirements for a person in the HIV programs he was participating in.” According to the settlement, the state will pay his premiums from March through December, protecting him from the individual-mandate fine.

Despite the victory, however, Rhode Island Right to Life Committee executive director Deacon Bracy noted the battle over taxpayer-funded abortion was far from over: “The fact of the matter is that it’s still an outrage that a state-owned and operated entity, HealthSource RI, facilitates the sale of abortion coverage. The state shouldn’t be doing that. Taxpayer funds should not be used to facilitate the buying and selling of coverage to kill babies.”