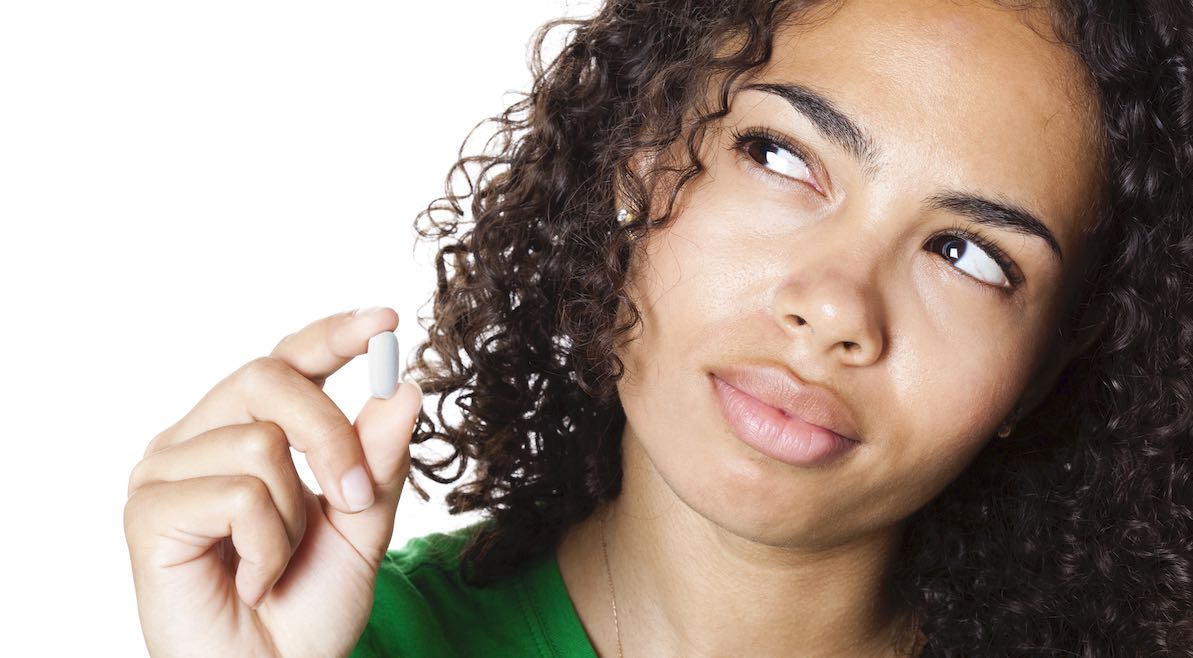 The World Health Organization (WHO) proved itself to be an advocate for abortion and sexual liberation after it declared abortion to be an essential service during the coronavirus (COVID-19) pandemic. Health officials with the organization said the possibility of a woman being infected with the virus should not impede her ability to access abortion, and if she lives in a state with restricted access to abortion, the woman should seek an at-home, do-it-yourself abortion. This is not only dangerous, but it exposes the radical agenda behind a group that is supposed to prioritize the health and well-being of individuals.

But these combined efforts to enforce comprehensive sex education also include educating adolescent girls about ‘abortion rights’, as well as information about using emergency contraception. While advocates for Plan B, Ella, and the Morning After Pill insist these pills merely prevent pregnancy without acting as abortifacients, this is misleading. In an effort to capitalize on the normalization of hormonal birth control, the American College of Obstetricians and Gynecologists (ACOG) altered the definition of conception.

Instead of life being recognized as beginning at fertilization, in 1965, the ACOG contended that it began at implantation, which enabled the marketers of emergency contraception to claim that it did not cause abortions. But in altering the lining of a woman’s uterus, emergency contraceptives like Ella or Plan B can create a hostile environment for a developing embryo, preventing as a secondary action the implantation of the new life that has already begun. While the Morning After Pill may not always induce an abortion, it can function in this way if ovulation is not prevented.

Another reason to be concerned about WHO’s agenda is that hormonal birth control and emergency contraception can dramatically alter women’s bodies. It’s especially concerning when hormonal contraceptives like this are promoted to young girls, as they can not only change their reproductive systems in unhealthy ways, but in the case of emergency contraception, a woman may find herself at an increased risk for an ectopic pregnancy.

Recently, President Donald Trump’s administration announced that funds originally directed towards WHO would instead be directed to the Red Cross and Samaritan’s Purse in order to combat COVID-19. This comes at a time when, based on WHO recommendations, the United Nations has attempted to push a $2 billion spending plan for the virus that includes funding for abortions.