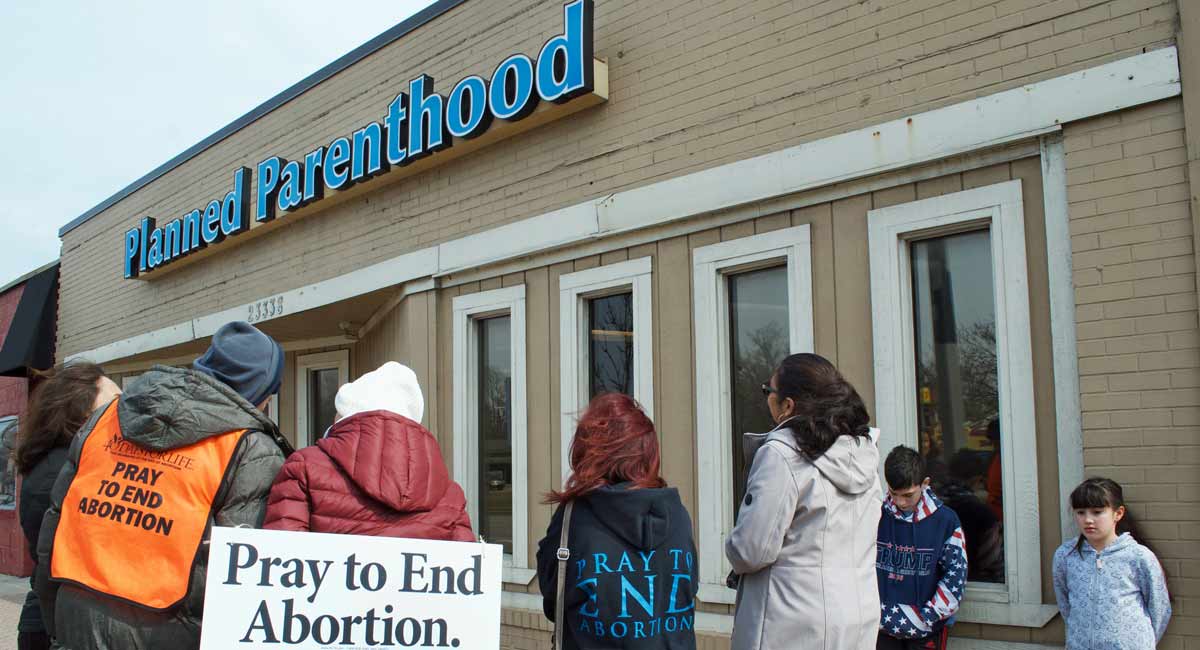 A pro-lifer who hails from New Zealand, Andrew Moore has never been one to stay quiet about the injustice of abortion. Now married to an American and living in the Washington, D.C. area, Moore works for the Susan B. Anthony List. This month, Moore revealed that he was somehow involved with the Center for Medical Progress’s undercover video investigations of the abortion industry, including Planned Parenthood. No further information is available on the nature of Moore’s involvement, but in the process of suing David Daleiden and his partners, Planned Parenthood chose to question Moore. 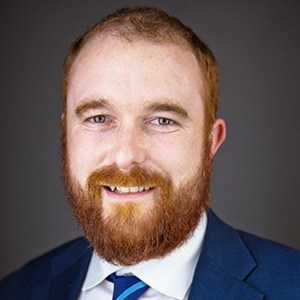 On Tuesday, April 9, Moore posted on Facebook, “Tomorrow I will be deposed by Planned Parenthood for my involvement with David Daleiden and the Center for Medical Progress which released undercover videos showing high-level Planned Parenthood officials laughing and haggling over the price of body parts of unborn babies they had murdered in their ‘clinics.’ The deposition will run for up to 7 hours. Thankfully I have excellent pro-life lawyers who are representing me pro bono.”

Moore then asked for prayers, and literally hundreds responded to the call. “If you’re the praying kind, say a prayer for me and my lawyers, and David, and all those who have put so much on the line to expose the injustice perpetrated by the Planned Parenthood abortion business,” he wrote. “But most of all, pray for the babies condemned to die tomorrow, and the day after that, and the day after that, in the name of choice, for the crime of being unwanted. Pray for an end to abortion killing.”

The next day, Moore posted an update on Facebook, saying that the deposition “went well,” and that Planned Parenthood’s lawyers did their best to try to trip him up.

“I did not provide Planned Parenthood’s lawyers with any information they did not already have,” Moore wrote. “They attempted at times to trick me into acknowledging that I had said something that I hadn’t said. They attempted to get me to state that pro-lifers (or myself, specifically) had made threats towards abortion workers. They were unsuccessful.”

Moore then shared the way he responded to several of the questions asked of him:

They asked me a question about “abortion doctors.” I responded I didn’t understand the question because real doctors heal their patients, they don’t kill them.

Then, he said, Planned Parenthood showed him a photo of his children that he had included in one of his tweets. Moore wrote, “They handed me several pages of my tweets, including… one… of me and my two sons at a pro-life rally.”

“Their intent,” he added, “was to intimidate me. I was not intimidated.”

Planned Parenthood’s lawsuit against the Center for Medical Progress is ongoing.