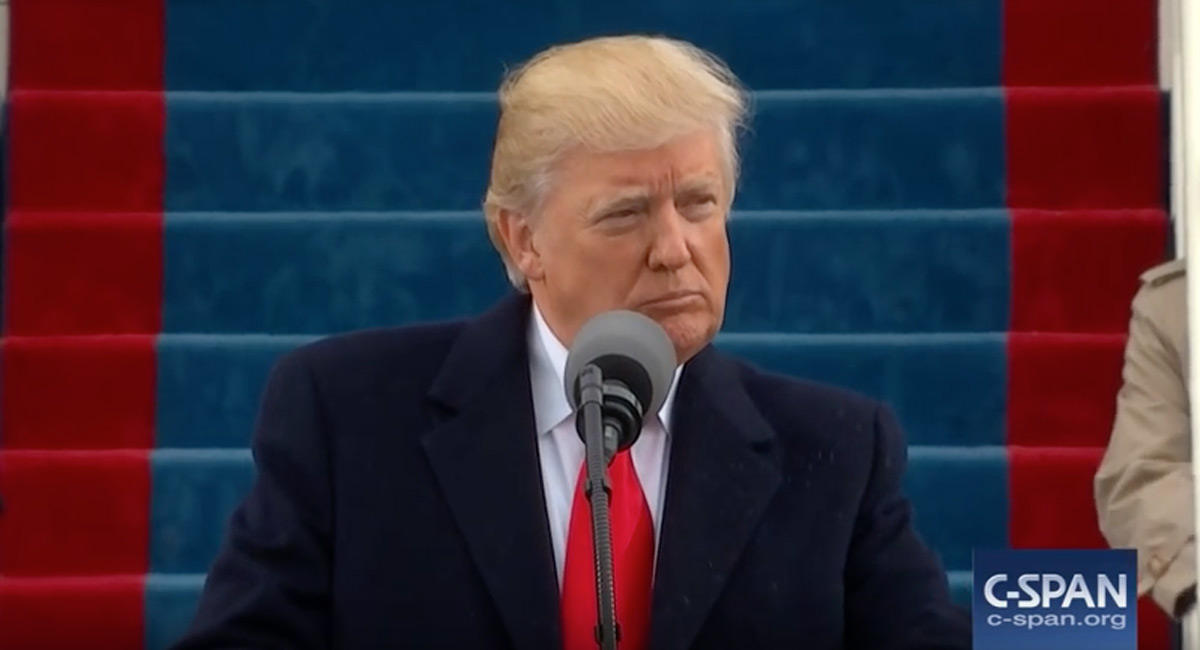 UPDATE 9/30: According to a report from CBS News, President Trump chose not to veto. He signed the short-term bill, which “includes a continuing resolution to keep the  government open through Dec. 7, averting a government shutdown ahead of November’s midterm elections.” The signing of the bill was closed to the press.

9/27: Despite two years of promises by Congress to defund the nation’s most profitable abortion chain, Planned Parenthood, the latest government funding bill that the legislative body sent to President Trump still contains funding for the wealthy corporation. Several pro-life groups have penned a letter to the president, asking him to veto the bill.

Live Action President and Founder Lila Rose is a signatory on the letter, along with Tom McCluskey of March for Life Action, Kristan Hawkins of Students for Life, Penny Nance of Concerned Women for America Legislative Action Committee, and Peggy Hartshorn, Ph.D, of Heartbeat International.

The letter calls on President Trump to keep the pro-life promise he made, which said he would “Defund[] Planned Parenthood as long as they continue to perform abortions, and reallocat[e] their funding to community health centers that provide comprehensive health care for women.” Now, they say, the rubber meets the road as this budget goes before the president.

Lila Rose said in a statement:

The American people were promised that they would no longer have to subsidize abortion, yet Congress is delivering a bill to the president’s desk that hands over half a billion dollars from taxpayers to Planned Parenthood, America’s biggest abortion chain.

This is a corporation whose own annual reporting proves that its focus is abortion, not women’s health care. Planned Parenthood has failed women, steadily losing hundreds of thousands of clients and closing over 200 of its facilities in the last 10 years. While it has focused on growing its abortion numbers by 11 percent over the last 10 years, its breast exams have decreased by 62 percent, its cervical cancer screenings by 74 percent, and its contraception services by 32 percent.

Planned Parenthood lies about the services it claims to provide, including prenatal care and mammograms; it covers up sexual abuse and sex trafficking of children, it fails to report rape and abuse of minors in order to secure more abortions; it discriminates against girls, defending sex-selective abortion for people who would rather have baby boys; and it is currently under federal investigation after employees were caught on camera haggling over prices for the body parts of babies they aborted.

The majority of Americans oppose federal funding of abortion providers. It is past time to stop the flow of taxpayer dollars into the abortion industry. The president has kept many of his pro-life promises, and we are asking him to keep this one. Veto this spending bill and any spending bill that funds a corporation that takes the lives of over 320,000 innocent preborn children every year.”

According to CNN, as it stands now, even pro-life Republicans are confident the president will sign the bill:

The package — which groups multiple spending bills together in what’s called a “minibus” — was approved overwhelmingly by the Senate last week, but there still remains a degree of uncertainty whether the President will actually sign it.

But privately and publicly, Republicans say they’re assured that he’ll put his signature on it in the end.

House Speaker Paul Ryan expressed confidence Wednesday that Trump would not veto the bill and said that the President has told him he will sign it.

“Yes, I am confident he will sign it,” Ryan told reporters during a news conference when asked if he had assurances from the President on the issue.

Senator Mike Lee of Utah was one of six Republicans opposing the bill. CNS reports:

“For the second straight year of unified Republican governance—unified pro-life governance—Congress’s annual spending bills will include no new reforms protecting unborn children or getting federal taxpayers out of the abortion business,” said Lee.

“None of these modest, commonsense spending reforms survived the House-Senate negotiations—none of them,” said Lee. “None was made a priority by the people empowered to set priorities.”

“Under this bill,” said Lee, “neither the unborn nor taxpayers are any more protected from the abortion industry than they were under President Obama and a unified Democratic Congress.”

Now pro-life leaders hope that despite the passage of the Planned Parenthood funding budget bill, President Trump will keep his promise this year and veto it, which, many say, could be a key to what sort of hold pro-life Republicans gain or lose in the midterm elections.

A budget must be passed by Sunday night, Sept. 30, to avoid a government shut down on Oct. 1.