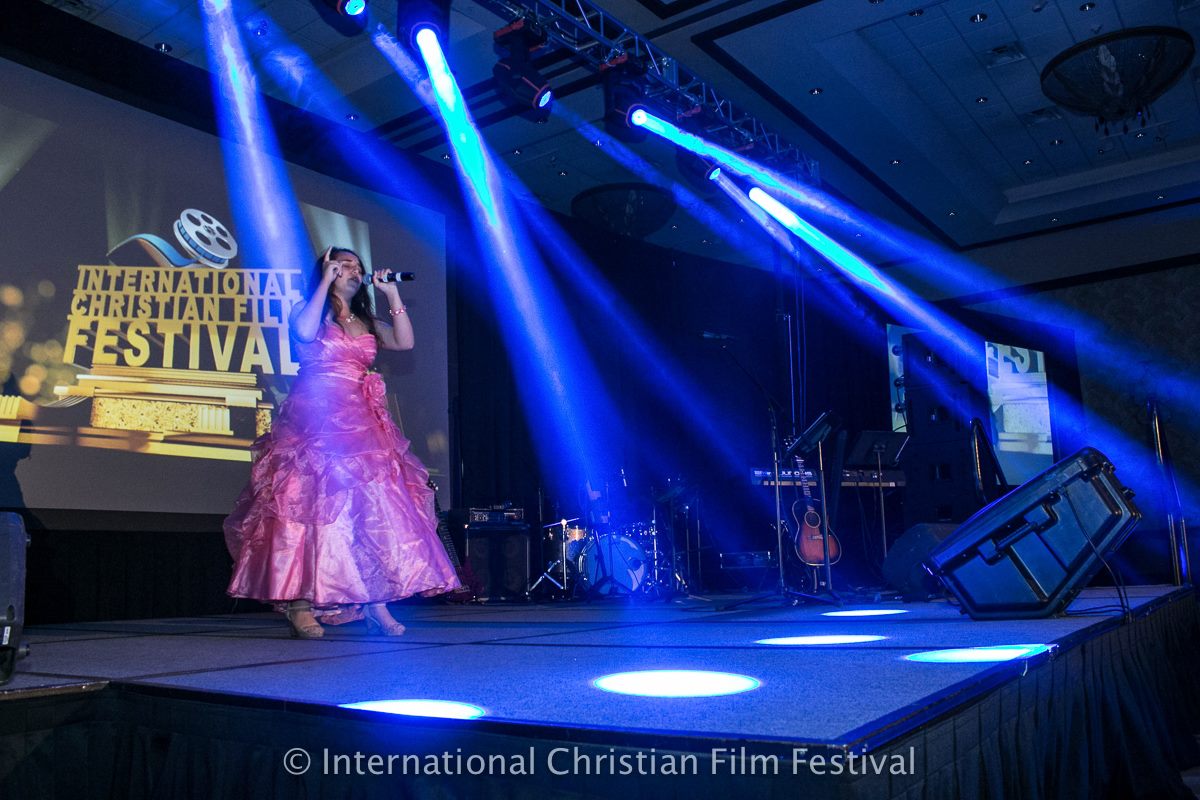 Life-affirming entertainment was a recurring theme at the International Christian Film Festival in Orlando, Florida early this month. The ICFF, perhaps the world’s largest independent Christian film festival, celebrated its fifth year with some 4,000 people in attendance. This year the festival received a record 503 feature film, short film, documentary film, student film, music video, trailer, and script submissions from more than 40 countries. Among the 160 nominated for awards were stories that featured themes important to a pro-life worldview.

Here is a sneak peek at a few of them:

This beautiful little short by Prestonwood Pregnancy Center features a young woman pregnant by her boyfriend and faced with a life or death decision for her baby when she experiences an unexpected revelation on the ultrasound table.

A high school student agonizing over what to do about her unplanned, unwed pregnancy is visited by Jesus Christ in the form of a janitor.

This drama about an Army veteran’s redemption from underground boxing for the mob features a young, single mother who was pregnant by rape. In a particularly poignant scene, she explains why she decided to keep the baby — a little boy who reminds her that something good can arise from what man intended for evil.

In this story about a troubled teen who is sentenced to community service at a home for special needs youth, a special needs young man named Andy displays how God’s strength is manifested in weakness, and that no human life is less valuable than another. Victoria Jackson (Saturday Night Live) plays a supporting role in this film.

The heroine of this teacher flick is a single mother working the initially thankless job of high school history teacher in a rural town in order to provide medical care for her crippled infant son. Grammy Award-winning country music artist Deana Carter plays a supporting role in this film.

This girls-and-horses movie deals with a dark but unfortunately realistic theme that affects women and children daily: human trafficking festering under the radar in an upscale suburban neighborhood.

Are there other films from this year’s festival that you believe displayed a creative pro-life message? List them in the comments below!

Appreciative audience members and aspiring filmmakers alike should learn more about ICFF at their website.