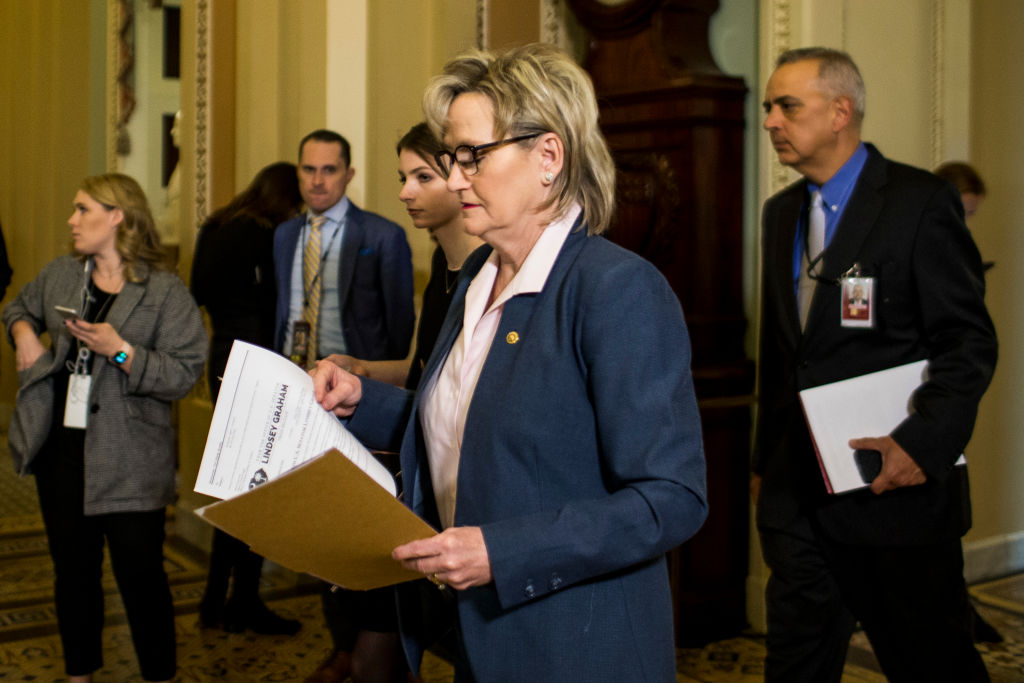 “Abortion is not health care, and American taxpayers should not be forced to subsidize it,” began a letter from multiple pro-life senators to U.S. Secretary of Health and Human Services (HHS), Xavier Becerra, as the senators demanded a change to a proposed Biden-Administration rule that says otherwise.

Live Action News recently reported that the Biden Administration is trying to alter the way abortion coverage is billed in health plans which fall under the ACA. As it currently stands, since federal funds cannot cover abortions, those who want abortion coverage are supposed to make separate payments, under Section 1303 of the health care law.

Under the proposed loosened restrictions, abortion would no longer be billed separately from the rest of health care coverage. The senators say this would be both illegal and confusing, as well as a violation of conscience protections to Americans, who would not know where their money was going.

The letter notes that “[t]he Proposed Rule directly violates the express text, clear meaning, and Congressional intent of Section 1303.” [The rule] “also undermines consumer transparency and makes it harder for consumers to know whether their plan covers abortion, which may lead many to pay for abortions in violation of their consciences or religious beliefs.”

The letter concludes by saying, “HHS should rigorously enforce the separate abortion payment requirements in the law, as directed by Congress and faithfully implemented by the current regulations, and promptly withdraw the provisions in the Proposed Rule to the contrary.”

The senators also feel like this effort will directly benefit Planned Parenthood specifically, and will increase abortion in general. They write:

“The purpose and effect of the Proposed Rule, in tandem with partisan legislative efforts to expand the ACA, will be to increase taxpayer funding for abortion on demand, to the financial benefit of Planned Parenthood and the abortion industry.”