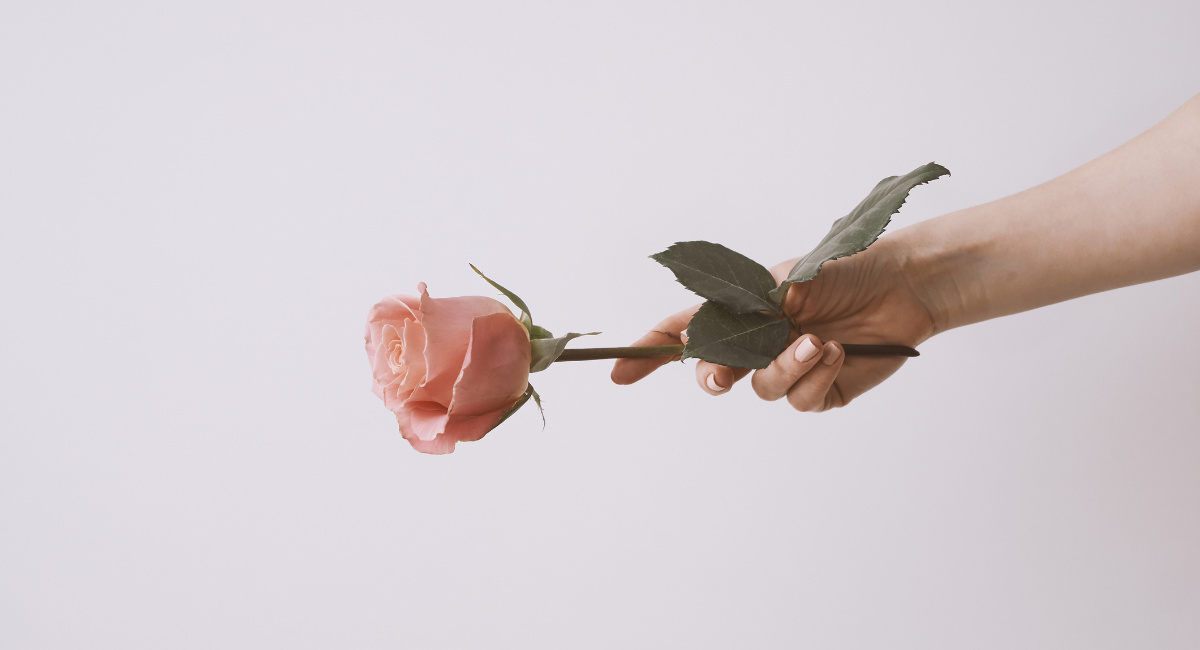 On Saturday, members of Survivors of the Abortion Holocaust, Progressive Anti-Abortion Uprising, and Pro-Life San Francisco conducted a pink rose rescue at Planned Parenthood Mar Monte in California. While the goal was to offer life-affirming resources to pregnant women, there was a specific reason these groups chose this facility to be the center of the operation.

A 2015 undercover investigation by the Center for Medical Progress exposed Planned Parenthood Mar Monte’s exploitation and profiting from the sale of aborted baby body parts. According to invoices, the facility was paid nearly $25,000 for just three months’ worth of fetal parts.

“We’re basically doing a West Coast tour of all the main fetal organ harvesting hubs… We wanted to find some kind of clinic that was doing abortions today that was connected to fetal organ trafficking,” AJ Hurley, Director of Survivors of the Abortion Holocaust, told Live Action News. “The whole goal of today was to just gain access to the women waiting, to provide them with love and care by giving them resources, giving them the means to signify their worth and the worth of the unborn child in their womb.”

“A lot of times, clinics like this on these days are ignored because they’re not doing surgical abortions, but every life is equally valuable no matter what stage of development,” Hurley said. “So today was really just getting in-between the oppressor and the victim.”

In a rescue, pro-life activists risk arrest to enter an abortion facility waiting room to reach women who are on the verge of choosing death for their children. Help for abortion-minded women in the waiting room of Planned Parenthood Mar Monte came in the form of a rose with a phone number attached for pregnancy resources. Hurley believes these types of rescues are “pretty effective in changing hearts and minds,” as it allows pro-life activists like him to reach women just as they’re about to enter the back room for an abortion.

“So, us going through the process, quite literally risking arrest, risking our lives for these women is a powerful way to show these women how much we love them,” he said. “And also to show these babies what could potentially be the only act of love they are given before their deaths.”

On March 14, rescuers also visited the University of California San Francisco’s later term abortion facility, where three of the members were arrested after “peacefully refusing to leave” and were released later the same day.

Kristin Turner, executive director of Pro-Life San Francisco, expanded further on how her group conducts rescue operations like this, as well as their intended purpose. “Direct action is planning. Because we can’t outspend the abortion industrial complex but what we can do is we can organize people power to strategically target their weaknesses,” Turner said. “So what we do is we plan[ned] to have a couple of our people go inside. And then when [the staff] were distracted, we were able to go and offer help and life-affirming resources to people in the waiting room.”