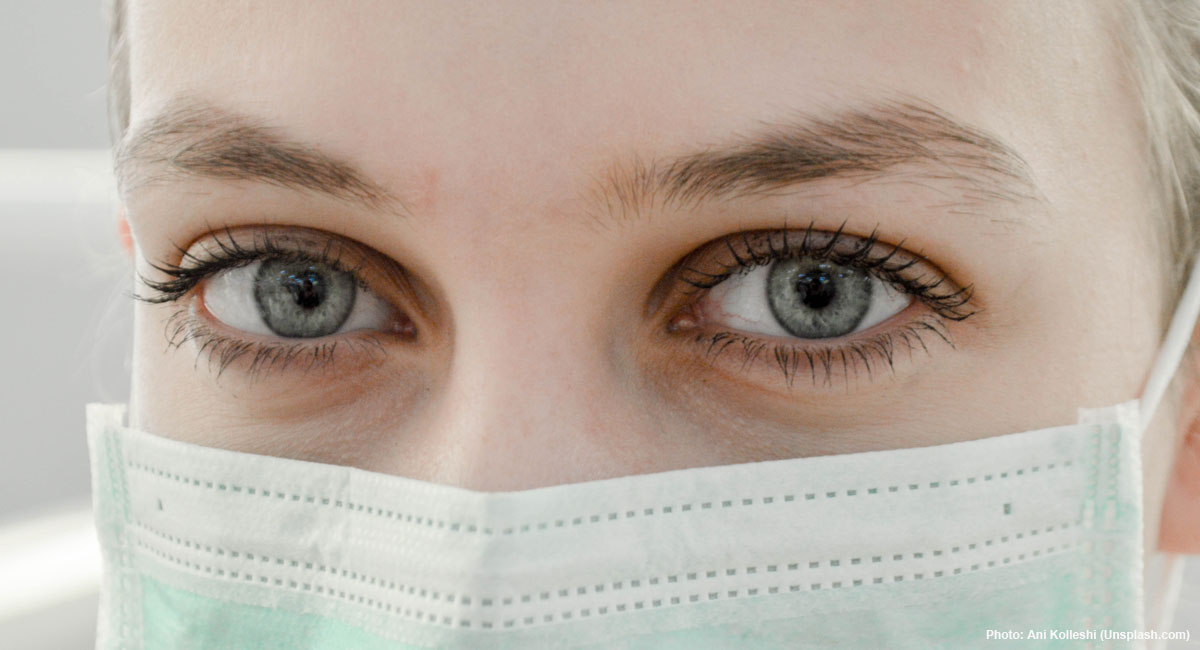 Wisconsin Senate candidate Leah Vukmir recently drew criticism for her comments about why she is pro-life. But as a nurse, Vukmir believes it would be extremely difficult to be anything other than pro-life, and other nurses agree.

“It’s kind of hard to be a nurse and not be pro-life,” Vukmir said. “When you spend your entire professional career saving lives, and I do remember very vividly, holding a 24-week old baby in my hands in a neo-natal intensive care unit. And nothing gets me more upset to think that people think nothing more than to wipe that life away. It’s wrong.”

When Susan B. Anthony List tweeted supported for the candidate, pro-choicers took that as an opportunity to go so far as to call Vukmir “anti-woman.”

We’re so proud to endorse #ProLife champion @LeahVukmir for Senate!! As a nurse & mother, Leah has devoted her career to saving lives. #WISen ✅❤️👶🤰 pic.twitter.com/Us81udLHrQ

But Vukmir is not alone in her pro-life stance as a nurse.

Nancy Valko, RN, is a spokesperson for the National Association of Pro-Life Nurses and a past president of Missouri Nurses for Life. In an article for Voices, she said she has worked in hospice, intensive care, general medicine/surgery, oncology, dialysis, and home health, and she has always been pro-life. But it wasn’t until her daughter Karen was born with Down syndrome and a heart defect that she fully stepped into her role as a pro-life advocate. It was around the time of Karen’s birth that another baby with Down syndrome made headlines.

“At the same time there was a national case involving a baby with Down syndrome who had an easily treated problem with his esophagus but the parents – on the advice of their OB/GYN – refused the routine surgery because they said their son would be better off dead. The baby died of starvation and dehydration about two weeks later,” said Valko. “I was very upset and wondered what had happened to medical ethics during the time I was away from hospital nursing.”

Valko said the culture of death wanted her daughter to die. She was told to refuse surgery for her daughter and she lost all trust in the doctors who should have been caring for Karen. As far as her career, she dedicated herself to being the best nurse possible, advocating for the chronically and terminally ill, as well as elderly and disabled patients, even helping a fellow nurse choose life. She was nearly fired when she was told she couldn’t opt out of a certain situation, but was able to get assistance from Californa Nurses for Ethical Standards and that National Association of Pro-life Nurses, and kept her job.

“The situation will continue to be difficult because culture-of-death supporters know that if enough doctors and nurses refuse to participate in their agenda, their movement is dead,” she wrote. “Long ago, I resolved never to become angry or criticize people for their views but I also resolved to be steadfast on the front lines of the battle between killing and caring.” 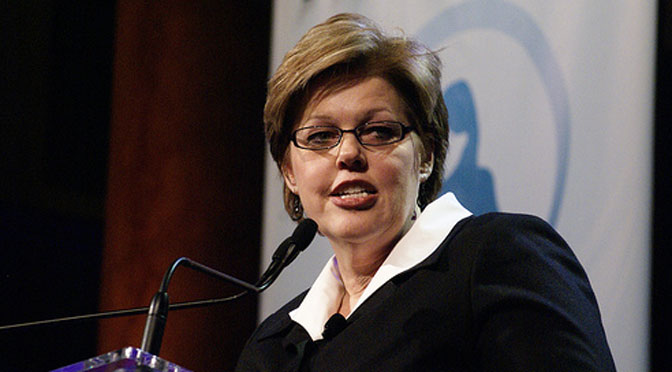 Jill Stanek is another pro-life nurse. She held a baby boy who had survived an abortion — a baby who would otherwise not have received any medical care but would have been left to die. Stanek exposed the use of “live birth abortions” at the Illinois hospital where she worked. These are also called “induced labor” abortions, in which babies are delivered alive but too young to survive without assistance from medical staff. No help is provided to them, and they die, sometimes alone.

Stanek wrote in an article for Priests for Life:

Stanek went on to testify in D.C. in favor of the Born Alive Infant Protection Act of 2002. It extends legal protection to any infant born alive during an abortion and established in federal law that the terms “person,” “human being,” “child,” and “individual” include infants born alive despite the fact they were supposed to die during an abortion.

Cynthia Isabell once helped to commit late-term abortions which she believed were for “therapeutic” reasons. However, what she witnessed changed her to a pro-life nurse who teaches her students why abortion is wrong. Of a saline abortion she saw she said:

I watched the baby through the ultrasound as the doctor injected saline solution into the uterus. Immediately the baby recoiled in pain as the saline started burning its skin. I started crying and had to leave the room. Later, when the doctor reprimanded me for my reaction, I told her that the abortion was barbaric and that I would never help with one again.

The last abortion that Isabell ever took part in was one that still causes her pain today.

“There was one that was performed for what were dubious reasons, but the patient and her family were adamant that it needed to be done. I arrived to work after the baby had already been born and had died,” she said. “I was supposed to take the baby to wrap it to go to the morgue, but I took the baby to another room and held it while I cried. I never helped with another abortion after that. […] When I tell my students this story, it is always with great difficulty and they can tell that it still upsets me to this day. I can still see that sweet little face of the dead baby. I am crying while I am writing this, because I helped kill babies.”

Are you a pro-life nurse with a story to share? Tell us your story in the comments or email us at [email protected]