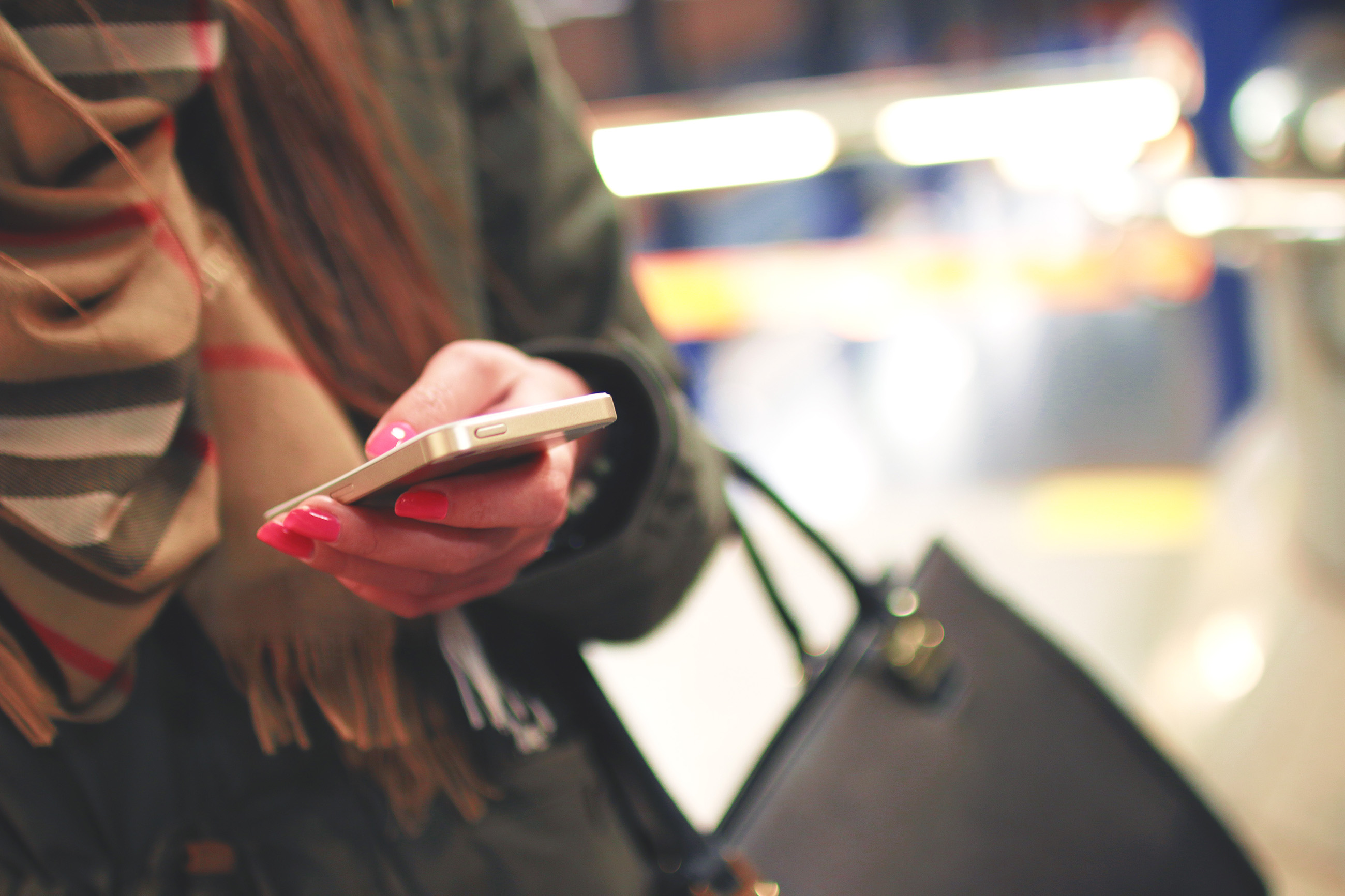 (Pregnancy Help News) — The numbers are in for the first full month of 2017, and they’re a hopeful sign for the coming year for Option Line, a 24-7 pregnancy helpline operated by Heartbeat International.

Highlighted by a one-day high mark of 1,360 direct contacts Jan. 2, Option Line consultants answered a total of 23,660 calls, texts, emails and live chats from women and men seeking help during an unexpected pregnancy in January.

The number of direct contacts is the most in a single month since 2008 and the second highest in the helpline’s 14-year history.

Started as a joint venture between Heartbeat International and Care Net in 2003, Option Line answered its largest single-month contact volume at 24,000 in 2008. Heartbeat then took sole ownership of the project in 2012, and celebrated its 2.6 millionth direct contact early this February.

February also marks a leadership transition at Option Line, with former director Bri Laycock promoted to Senior Director of Ministry Solutions at Heartbeat International and Nafisa Shamsher—who has personally answered over 237,000 contacts in the past 11 years—taking over as Director of Option Line.

“As thrilled as we are about how many women and families we can reach, we’re quick to remind ourselves that our mission is to help one woman at a time,” Shamsher said. “We know that the very best alternative to abortion is another person, and we couldn’t be more honored than to serve that next woman who calls our number.”

One of six ambitions of the founders of Heartbeat International, dating back to 1971, Option Line’s 24-7 contact center serves as a vital connection point between a women considering abortion and life-saving help, Shamsher said.

In addition to an average of 650 direct contacts per at its call center, Option Line reaches 30,000 visitors every month online at OptionLine.org.

In January, for instance, 17,000 of Option Line’s 23,660 contacts were phone calls—a typical ratio since the helpline’s inception.

“No matter what technological changes we’ve seen and adapted to, a woman who’s facing so much uncertainty in an unexpected pregnancy needs to hear another person’s voice,” Shamsher, whose contact volume over the years has included 180,000 calls, said. “No pregnant mother should feel so alone or hopeless that she ends her child’s life through abortion. Every mother should feel loved and supported during her pregnancy.”

One woman who called in January, “Jessica,” had reached out to Option Line after a failed suicide attempt. Addicted to cocaine, Jessica found out she was pregnant when she was hospitalized following the suicide attempt—which came right after Jessica’s husband told her he wanted a divorce.

Already a mother of two middle-schoolers, Jessica told the Option Line consultant about her situation and said she wanted to keep her baby and find freedom from drug abuse.

The consultant prayed with Jessica over the phone and referred her to a local pregnancy help center where she can find help for herself and her child, as well as a vital connection point to further community services to help with her drug addiction.

“Just like there’s no replacing another person, live on the other end of the line, there’s no replacing the help and support women can find in person at a pregnancy center,” Shamsher said. “Our network of pregnancy help centers reach, rescue and renew communities for life, and like us, they do it one woman at a time.”