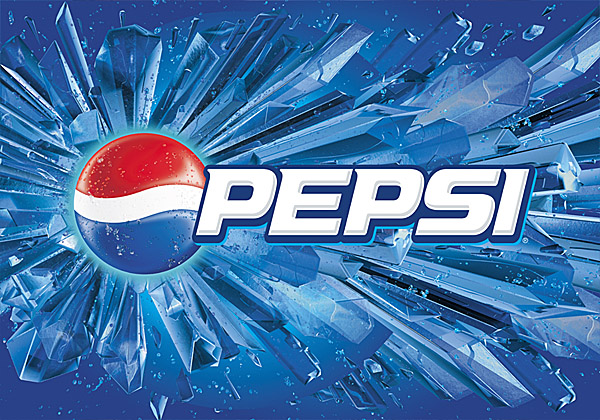 After a year-long boycott by several pro-life groups and a multitude of citizens, PepsiCo has made the right decision.

A new victory has led to the end of a year-long pro-life boycott against PepsiCo products. Over 35 pro-life groups and thousands of concerned citizens raised their voices, wrote letters, and withheld their finances since last May, when “Children for Life” broke the news PepsiCo was using aborted fetal cell lines for flavor testing.

Children of God for Life is a pro-life group that campaigns for ethical vaccines, medicines, and consumer products. They research facts, educate the public with important information, and hold companies accountable to moral standards. Last year they released information that PepsiCo had entered into a contract with biotech firm Senomyz Inc, a company that used aborted fetal cell HEK 293 for flavor testing.

A public outcry went forth, and PepsiCo has now taken action. This statement was released on Pepsico’s Company Policy website:

PepsiCo’s research processes and those of our partners are confidential for competitive reasons. However, PepsiCo does not conduct or fund research – including research funded by PepsiCo but performed by third parties – that utilizes any human tissue or cell lines derived from embryos or fetuses.

PepsiCo executives are taking the concerns of their customers seriously. PepsiCo’s VP of Global Public Policy, Paul Boykas, sent a letter to Children of God for Life, stating, “Senomyx will not use HEK cells or any other tissues or cell lines derived from human embryos or fetuses for research performed on behalf of PepsiCo.”

Children of God for Life’s executive director, Debi Vinnege, responded to the news, saying, “We are absolutely thrilled with PepsiCo’s decision. They have listened to their customers and have made both a wise and profound statement of corporate integrity that deserves the utmost respect, admiration and support of the public.” Vinnedge continued to say the company had an internal discussion that led to the recognition that the subject of using aborted fetal cells for testing was controversial, highly sensitive, and not in the best interest of PepsiCo.

Mr. Boykas said,  “We took the matter very seriously. … We have an official Statement on Responsible Research and we intend to live by that policy.”

This victory proves that major organizations will listen to the voices of pro-life consumers. We must continue to stand against the unethical practice of using aborted tissue cell lines for product testing. Some pro-life groups and consumers are continuing to boycott Nestlé and Kraft companies for similar reasons.

Brad Matthes, executive director of Life Issues Institute (one of the 35 groups involved in the boycott), released this statement: “We are grateful to PepsiCo and especially to all those who sent a loud and clear message to the management of this company. It’s incumbent upon us to closely monitor the situation to be sure that PepsiCo remains true to their word.” There are moral cell lines Senomyx can and should be using – not just for PepsiCo research, but for all their customers.

Children of God reports: Senomyx receives royalties for products sold using their ingredients. If they do not use aborted fetal cell lines, they offend no one; if they do, they most certainly offend at least half of U.S. consumers, who are pro-life. But we also heard from a number of women who stated that though they are pro-choice, this use of aborted fetal cell lines crossed the line and angered them as well.

Ms. Vinnedge said, “If for no other reason, it only makes financial sense for both Senomyx and their collaborators to avoid a substantial loss of potential market. … Senomyx needs to stop using the aborted fetal cell lines entirely and we will continue to pressure them to do so.”

Vinnedge encourages all who joined in the protest to write PepsiCo and thank them for their decision.