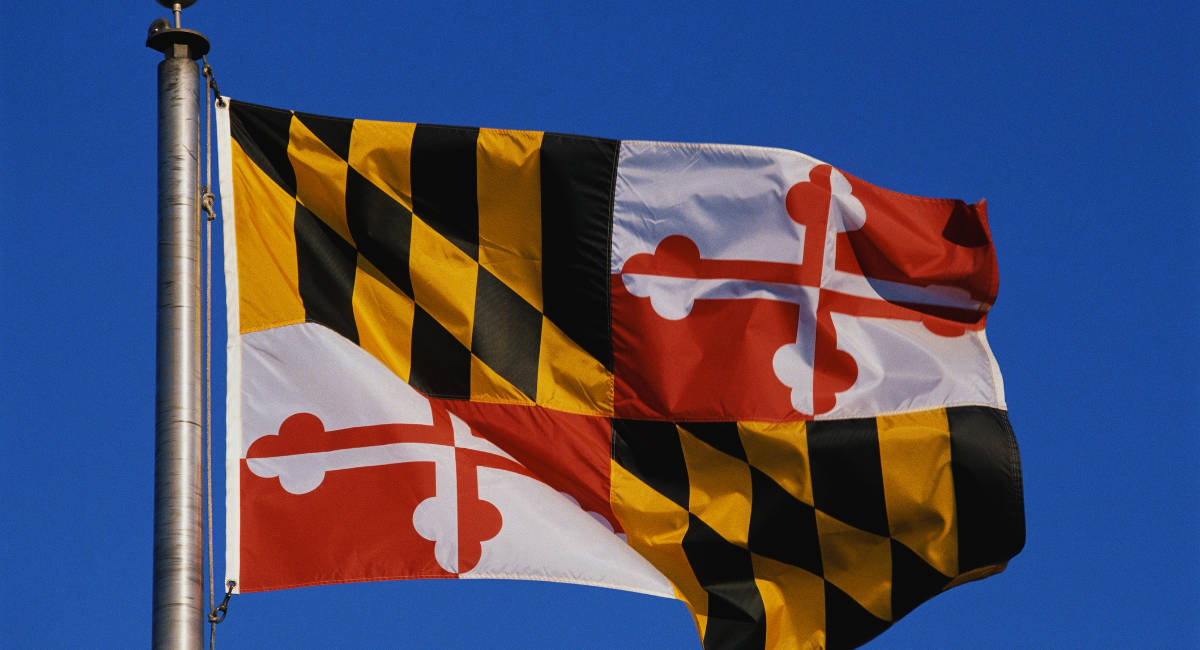 Note: The following is a press release issued by Maryland Right to Life.

On Monday, April 4th, Maryland Right to Life (MDRTL) launched a grassroots campaign to urge Governor Hogan to veto House Bill 937, the “Abortion Care Access Act.” Despite strong opposition from Republican lawmakers, House and Senate Democrats passed the bill putting abortion profits before patients. It commits $3.5 million in public funds each year to train non-physicians to perform abortions and diverts public funds from lifesaving alternatives to abortion including access to quality reproductive health services under the care of a licensed physician.

One of the few health and safety protections for pregnant women in Maryland law is the requirement that only a licensed physician may perform abortions. But without Governor Hogan’s veto, the abortion industry will be authorized to allow practically anyone to “perform” surgical abortions and “provide” dangerous chemical abortion pills.

Stated MDRTL Director of Legislation, Laura Bogley, “Enactment of this reckless bill will make Maryland the abortion Capital of the nation. Women and girls will be trafficked here across state lines for unregulated abortion, subjecting them to greater risk of substandard care, injury and death.” Bogley continued, “Without the Governor’s veto, Maryland taxpayers will be forced to fund Planned Parenthood’s cost of doing risky business.”

The lack of physicians willing to commit abortions is not a matter of medical scarcity, but of medical ethics. Nine out of 10 OB/GYNs refuse to commit abortions because they recognize the scientific fact that a human fetus is a living human being and they have sworn a Hippocratic Oath to first do no harm to patients. The abortion industry’s strategy is two-fold: (1) circumvent physician requirements in the law by authorizing lower-skilled health workers to perform or provide abortion; and (2) authorize a wide variety of abortion providers to remotely prescribe and distribute dangerous chemical abortion pills, including across state lines and through interstate licensing agreements.

The practice of abortion in America has become the “red light district” of medicine, populated by dangerous, substandard providers. With the proliferation of “Do-It-Yourself” abortion by pills, the abortion industry itself has subjected women to “back alley” style abortions, where they bleed alone without medical supervision or assistance. Since the Food and Drug Administration approved the experimental use of abortion pills, emergency room visits due to related complications and injuries have increased 500%.

Maryland Right to Life in now asking Governor Hogan to protect pregnant women in Maryland and other states by vetoing the bill, preserving the physician only requirement for all abortions (both surgical and chemical) and by making it clear that Maryland will not promote the de-medicalization of abortion to the detriment of women’s health and safety.

Hogan, has identified himself as “personally pro-life,” but as a candidate for governor vowed not to interfere with the Supreme Court’s 1973 holding in Roe v. Wade, stating that he believes legal abortion to be a matter of “settled law.” MDRTL’s Bogley testified, “The abortion industry is only concerned with abortion remaining legal.  But the state of Maryland has a duty to ensure that abortion is safe and must intervene on behalf of women and girls by enacting and enforcing reasonable regulations on abortion providers and dangerous abortion drugs.”

To ensure that the State of Maryland has a sufficient number of practicing medical professionals to meet the legitimate health needs of Maryland citizens, MDRTL has reminded the legislature to include conscience rights clauses in any legislation that attempts to expand or redefine the scope of medical practice.

Editor’s Note: This article is a press release issued by Maryland Right to Life.