Perhaps you’ve seen the posts on social media featuring Christopher Mirasolo, still being circulated from nearly two years ago when a judge gave this rapist parental rights in my home state of Michigan. His case is often used to accuse people who are pro-life in every circumstance of wanting rape survivors to be tethered to rapists. So what is the correct response to this issue? 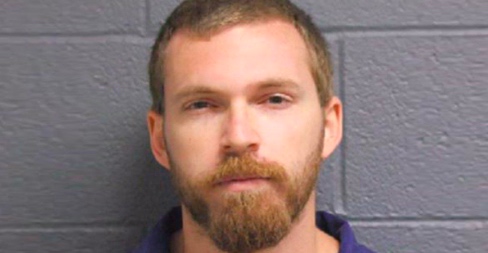 Proof that pro-lifers care about rape survivors and their children

This was my case. Tiffany, the rape survivor mother who had been raped at 12 by then 18-year-old Mirasolo, contacted me two years ago when her child was eight, after a judge gave Mirasolo joint legal custody and parenting time. She found me through my work with Right to Life of Michigan fighting on behalf of rape survivors to draft and pass the Michigan Rape Survivor Child Custody Act. I chose to represent Tiffany pro bono and thankfully got the judge to reverse his ruling based on the law we had worked to pass.

Tiffany’s case was particularly egregious, because after she’d been abducted and raped, and was missing for two days, her rapist ran off and she was treated as a runaway by the rural area law enforcement. A month later when she was pregnant, he was arrested for “attempted criminal sexual conduct” and eventually received a plea deal, serving just six months in county jail for what should have been 25 years to life in prison. When he was released, he raped another girl, age 15, was given another plea deal and served a mere four years in prison. A two-time convicted child molester, he was subsequently given parental rights. 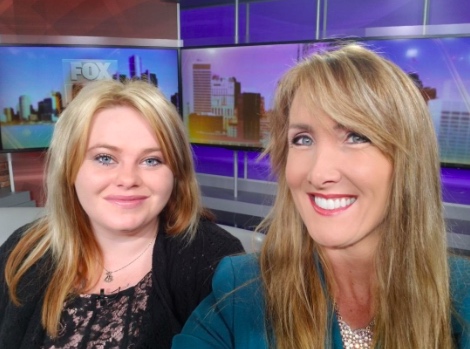 Despite these horrific circumstances and despite her parents wanting her to abort, Tiffany, at 12 years old, knew her child was innocent and that abortion was murder. The local sheriff didn’t see an urgency to make an arrest after her abduction. If she had aborted her son, there never would have been arrest. It was only because she was carrying the child that authorities finally acted. This child is forever proof to the community and now to the world of how horribly the Sanilac County Sheriff, Prosecutor, and Court handled her case. Michigan has totally changed procedures because of the notoriety of this case — because there’s a living child.

For years, Tiffany felt like no one cared. Then, pro-lifers rallied around her. After I reached out to the local Right to Life affiliate in her area, they hosted a huge rally at the courthouse on the day of the hearing. My 100% pro-life friends at the Attorney General’s office, along with the Lieutenant Governor, stepped in. Lt. Gov. Brian Calley spoke at the courthouse rally for Tiffany, and for the first time in Michigan history, the Attorney General, Bill Schuette, formally intervened in a family law matter at the trial level. Tiffany said she felt like the cavalry had arrived, and indeed it had. 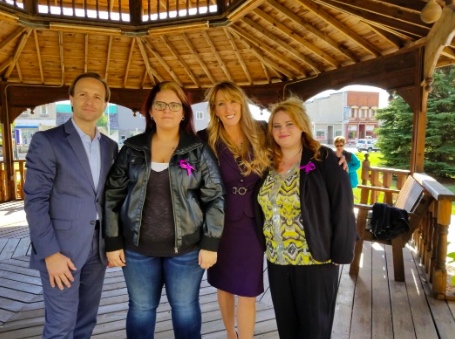 Pro-lifers in media also rallied to support Tiffany. Glenn Beck — whom I had met when Live Action president Lila Rose first hosted his show and a group of us from Save the 1 were guests — had Tiffany on his program and asked his audience to help change her life. Because of him, over $103,000 was raised for her on GoFundMe, so that Tiffany was able to get out of her county and buy a house for her and her son! Today, Tiffany hopes to share more publicly about why abortion is never the answer.

Where were pro-choicers during this time? Nowhere, unless you count the four votes against the Michigan Rape Survivor Child Custody Act from pro-choice Democrats, proving they support only one choice: abortion. One of those, State Rep. Marcia Hovey-Wright, was the former Executive Director of Muskegon Area Planned Parenthood. There were no abortion rights advocates offering assistance for Tiffany, but there were complaints on social media that she was being represented by a pro-life activist attorney.

If you ever hear that pro-lifers don’t care once a baby is born, tell them Tiffany’s story!

I first talked about this issue as a young family law attorney, because I was conceived in rape, and I would not have wanted anything to do with the man who raped my mother. Over 12 years ago, I met Shauna Prewitt when I spoke at Georgetown Law School. She had fought her rapist over parental rights, and even wrote a piece for the Georgetown Law Review on the parental rights of rapists, explaining how the rhetoric regarding abortion causes rape survivors to be unprotected because society assumes a true rape victim would abort and couldn’t possibly love “the rapist’s child.” Such insulting language only perpetuates such myths.

So Shauna and I worked with others who had fought to terminate rapists’ parental rights, forming Hope After Rape Conception (a now-defunct group) to advocate for model legislation, the Rape Survivor Child Custody Act. At the time, there were only 17 states with any law to protect mothers who conceived in rape. Convictions are not required to terminate parental rights for child molestation or child abuse. In Santosky v Kramer, the U.S. Supreme Court said that “clear and convincing evidence” meets due process standards, since this is a civil matter, and that’s the highest standard in civil cases.

A federal Rape Survivor Child Custody Act has been passed, giving an incentive to states to receive additional funds for rape survivor programs if they pass it at the state level using the clear and convincing evidence standard. This legislation can have a real impact. If a pregnant rape victim knows she’ll be protected, she will be even more likely to choose life.

Today, all but one state has passed legislation to provide for the termination of the parental rights of rapists: Minnesota. But I’m working with a state legislator on language right now. (His wife is a member of Save The 1, a birthmother who became pregnant by rape/incest.) Out of those 49 states, nearly half use the clear and convincing evidence standard and we’re working on the rest to get them to change their laws. Requiring a rape conviction is overly burdensome, especially since it’s not a criminal matter, and so few ever report the rape. If a rape conviction had been required in Michigan, Tiffany would not have been protected because her rapist was only convicted of attempted rape.

It’s very important that a judge is authorized and required in any family law matter (custody, child support, paternity, divorce, adoption) to deny any parental rights when there’s any type of criminal sexual conduct conviction — or conviction for attempted criminal sexual conduct — and the child was conceived, even if a rapist’s plea deal resulted in a conviction for sexual contact and not penetration. If there’s no conviction, then a judge must be required to grant a fact-finding hearing upon request from the mother if she alleges the child was conceived as a result of nonconsensual sexual penetration. If the judge finds by clear and convincing evidence that this was the case, then the language of the law needs to be that the judge SHALL NOT award custody (including legal custody) or parenting time. I’m including Michigan’s legislation here because I think it’s really ideal. I successfully used this statute last June to help terminate the parental rights of a rapist who had molested a 16-year-old.

If you have concern for rape victims who become pregnant, please go here: Parental Rights and Sexual Assault, National Conference of State Legislators. It’s not entirely up-to-date, but it gives an overview of what the state laws are on the subject, and lists whether or not each state requires a rape conviction. If you are working with a legislator in your state to get the law changed, please contact us at Save The 1, and we will lend assistance.

Rebecca Kiessling is an attorney, international pro-life speaker and founder of Save The 1 – a global organization of over 800 conceived in rape like her, and mothers who became pregnant by rape.