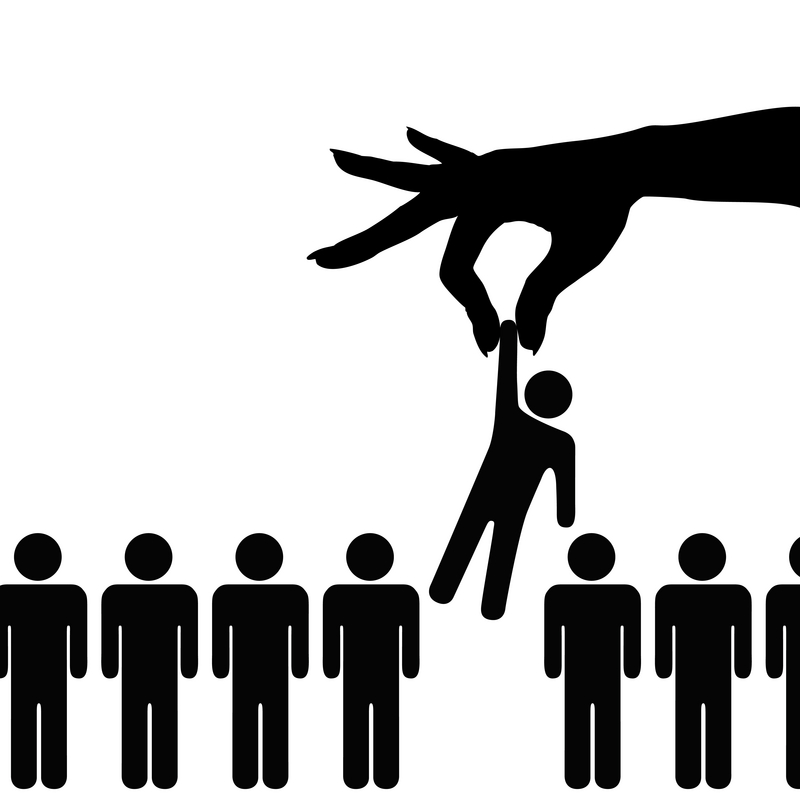 Many abortion activists believe in Mary Warren’s idea of personhood, stating that one must posses the following traits in order to be considered a “person”:

Frankly, I find this definition extremely offensive, as it rules out people with moderate to severe mental and physical handicaps, the young, and the elderly.

1. Consciousness and the ability to feel pain

Medical research has allowed us insights into fetal development that were previously viewed as science fiction. Through this research,some of the things that  we have learned is that unborn children produce brain waves at as early as 40 days, and that they are able to feel pain at 8 weeks. This means that by the time many women discover they are pregnant, their child has already met the first requirement Mrs. Warren places on “persons.”

2. The ability to reason.

3. The ability to act in ways that go beyond instinct — to have motives and goals.

4. The capacity for complex communication.

These four are requirements that many people cannot fulfill, in a most literal sense. According to the Treatment Advocacy Center, the approximate number of American adults with severe mental illness is 7.7 million, or over 3% of the population. For many of these people, their ability to reason is missing or impaired. Yet it would be unheard of in today’s society (although not in Nazi Germany), to suggest that they be  put to death for this. But when abortion activists use this reasoning, they are indeed following down the same slippery slope that led to the Holocaust.

If there are adults that do not and can not meet these requirements that abortion advocates say make one “worthy” of life, how can we expect innocent life in the womb to live up to them?

If we allow abortion advocates to use the same logic and reasoning as Nazi Germany’s T4 program, we have truly lost the fight to protect innocent lives, and not just those in the womb.