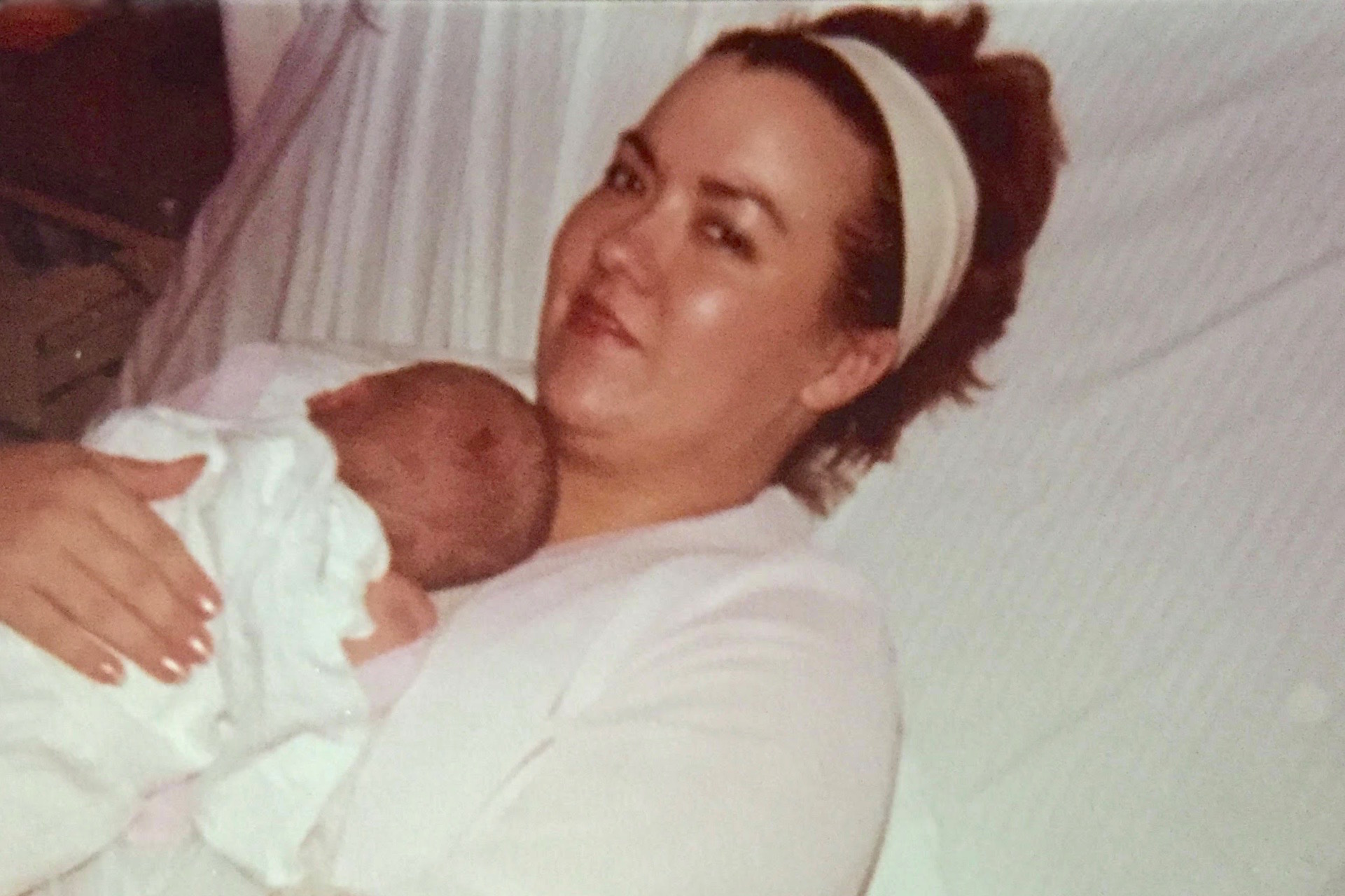 (Bound4Life) I was raised in a conservative Christian home, attending church every time the doors opened. A people-pleaser from birth, I especially wanted to please my parents.

Once I started dating, though, my rebellious nature set in. I wanted to be in control; I knew better than anyone what was right for me. It was all about me, and I would make my own choices.

In 1973 I was young, still very naïve, and fell head-over-heels with the first guy who paid attention to me. One thing led to another and … an unplanned pregnancy. I was terrified and didn’t know who to turn to or where to go.

Because I couldn’t tell my parents or friends, I turned to someone I worked with for advice, one I’d only known a short time. “Just have an abortion, it’s legal now and it’s no big deal,” she said. So I did just that.

I chose to have an abortion, went alone to the Planned Parenthood clinic… and no one other than my co-worker ever knew. I went through the front door, paid for services in cash and was ushered out the back door. That day in June was the last day I cried or laughed for years. There were two deaths that day—my baby’s and mine. But abortion changed me. First, it changed my behavior, lowering my self-esteem. I stopped looking people in the eye, as I became more and more angry. Every relationship seemed to be affected.

I became pro-abortion overnight, because I wanted to justify my actions. I fell for the pro-choice lines, “Your body, your choice,” “It’s just a bunch of cells,” “It’s better to abort than to raise a child that’s unwanted,” and the most common of all – “It’s legal, therefore abortion is ok.”

My life was a roller coaster for years with a rocky marriage, divorce and death of a brother. The bright spot in all of it, though, was the birth of my son. I had something to live for and someone to strive to be better for. It was then I realized how much of a blessing children are.

Despite that bright spot in my life, for almost two decades I defended abortion on demand while never admitting I had had an abortion myself. I relied on those pro-choice lines to help me sleep at night.

By the early 1990’s, though, there was more and more talk about fetal development. Sonogram technology had developed so one could see what those “cells” really looked like in the womb. I began having flashbacks and nightmares. I would cringe at the sound of a vacuum cleaner. I began questioning what I had been told back in 1973. Whose truth was I relying on?

God had been working in my life through the years, never leaving my side, always drawing me closer and closer to the Truth—until I reached the point I could no longer carry the weight of my secret abortion any longer. One Sunday evening I surrendered everything—the good, bad and ugly—to Jesus Christ. Doors opened for post-abortion healing. Miracles began happening. God’s Truth set me free from the guilt, shame, and secrecy of abortion. I knew I was forgiven and I had a relationship with the Creator of all life.

As I shared my testimony of my freedom from the bondage of abortion, miracles happened in me and in others. I heard about the pro-life movement and got involved. Every time I share what God did for me, I receive healing and power… and those that hear the message receive hope and encouragement. The same can happen for you.

I am no longer pro-choice or pro-abortion, because God’s Truth found me. I am 100 percent, unashamedly pro-life because I know when life begins. As this New Year begins, whose truth are you relying on? Join me in taking a stand for life.

Debby Efurd is president and co-founder of Dallas-based Initiative 180 and its program of recovery, Peace After the Storm. She is the author of Go Tell It! (which released nationwide in September 2015) and a blogger for Bound4LIFE International, a grassroots movement to pray for the ending of abortion and for revival worldwide.