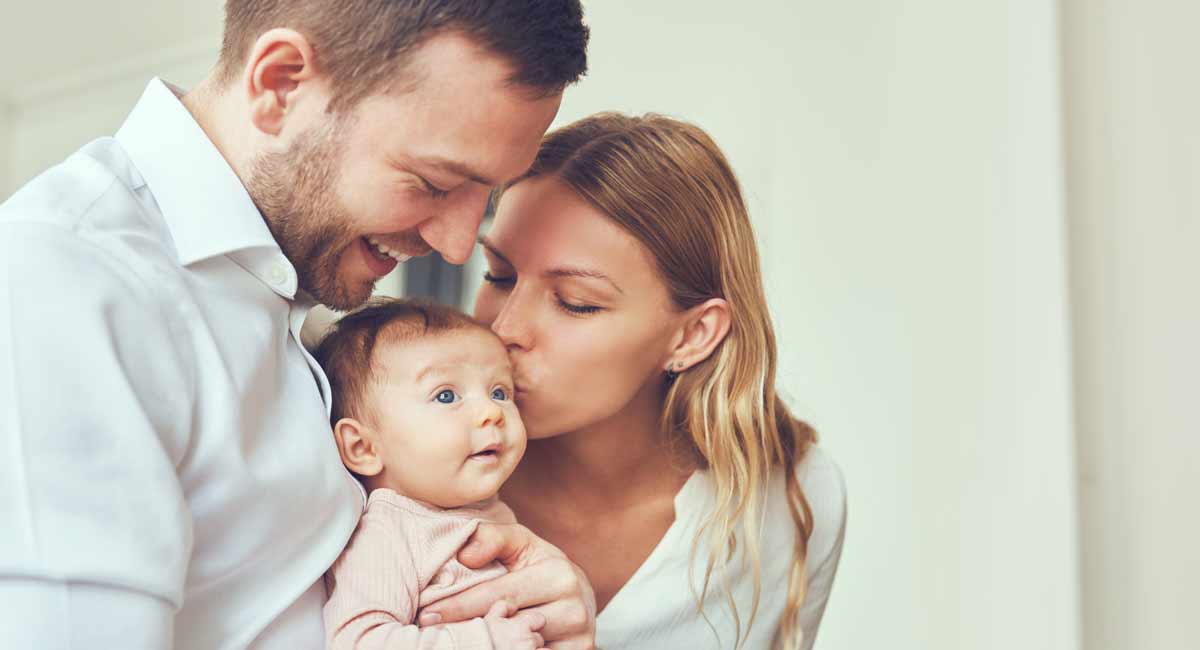 (Equal Rights Institute Blog) When I have conversations about abortion with pro-choice college students, they regularly express concerns about what would happen if abortion were to become less accessible or even illegal in the United States. One of the concerns I am hearing more and more frequently is about foster care. I’ve had students tell me that they think the foster care system is set up in such a terrible way that it is doing a disservice to children and if we didn’t have abortion then it would be an even bigger problem. They say they are concerned the children who are born instead of aborted will be put into foster care and would be unlikely to be adopted by a loving family.

This problem is one of the most straightforward concerns a pro-life advocate can respond to because it is simply based on a misunderstanding of how newborn adoption works. Children who are in foster care are usually waiting to be returned to their biological parents, placed with another family member, or, in some cases, to be permanently adopted from their foster home. Children in these situations often have complicated family environments, which results in them being in and out of the foster care system for years.

However, when a woman during her pregnancy chooses to place her newborn child with an adoptive family, it is a completely different process. Women arrange private adoptions through agencies which help them choose from multiple families to pick the best option for them and whether they want an open or closed adoption. Newborn children in these situations do not go into the foster care system, but are placed with the new family right away.

Adoption plays a role in both foster care and newborn adoption, so it is understandable that some people conflate them. This misconception is something pro-lifers should understand how to graciously correct when it comes up in conversations. Unlike a philosophical disagreement, this is not an issue that requires a complicated debate because it is a simple factual mistake.

When this problem comes up in conversations, you should be able to explain the difference between foster care adoption and newborn adoption. To give you an example of what this would sound like in real time, here’s what I say in a dialogue:

It’s good that you’re concerned about the foster care system, because it is a badly broken system. When we’re discussing it in the context of abortion though, it’s important to recognize that there are different kinds of adoptions. When a pregnant woman chooses adoption she gets connected with an agency that helps her place the child with a loving family. This child is not put into the foster care system, but is adopted from birth. In contrast, in a foster care situation, children have been removed from the custody of their parents and are waiting to be returned to their parents, other relatives, or to be adopted by a different family. So while adoptions may occur in both situations, they are taking place in two entirely separate systems.

In general, people do not like to be corrected. Some may even become angry when you point out that they are wrong about something. When you correct someone, you may be walking on thin ice, so try to present it in the least annoying and arrogant way possible.

Acknowledge that you both want the foster care system to be reformed for children who cannot be raised by their biological parents. With topics like these, pro-lifers often feel anxious to bring the conversation back to abortion. However, investing time into talking about foster care signals to the other person how you genuinely care about people. Don’t shy away from addressing other social issues. It is an opportunity to build significant rapport that will help the conversation when it does return to abortion.

You can find additional common ground as you share more information about newborn adoption and discuss the difficulty of the decision for mothers. Take time to talk about the emotional state of a pregnant woman trying to make decisions about her life and the life of her child. The person you are speaking with might be operating from a preconceived notion that pro-life people don’t care about women. Each time you help to break down false stereotypes about pro-lifers, it is a win for the movement. When people stop thinking of you as a stereotype and instead start to see you as a person they will be much more interested in what you have to say.

Pro-choice concerns about the foster care system are well-founded. The system does a great disservice to most children who are taken away from their families, and it needs to be reformed. Unfortunately, it is also wrongfully giving newborn adoption a bad name. When it comes up in your conversations, acknowledge the legitimacy of their concerns, and distinguish it from newborn adoption.

Editor’s Note: This article was originally published at the Equal Rights Institute Blog and is reprinted here with permission.