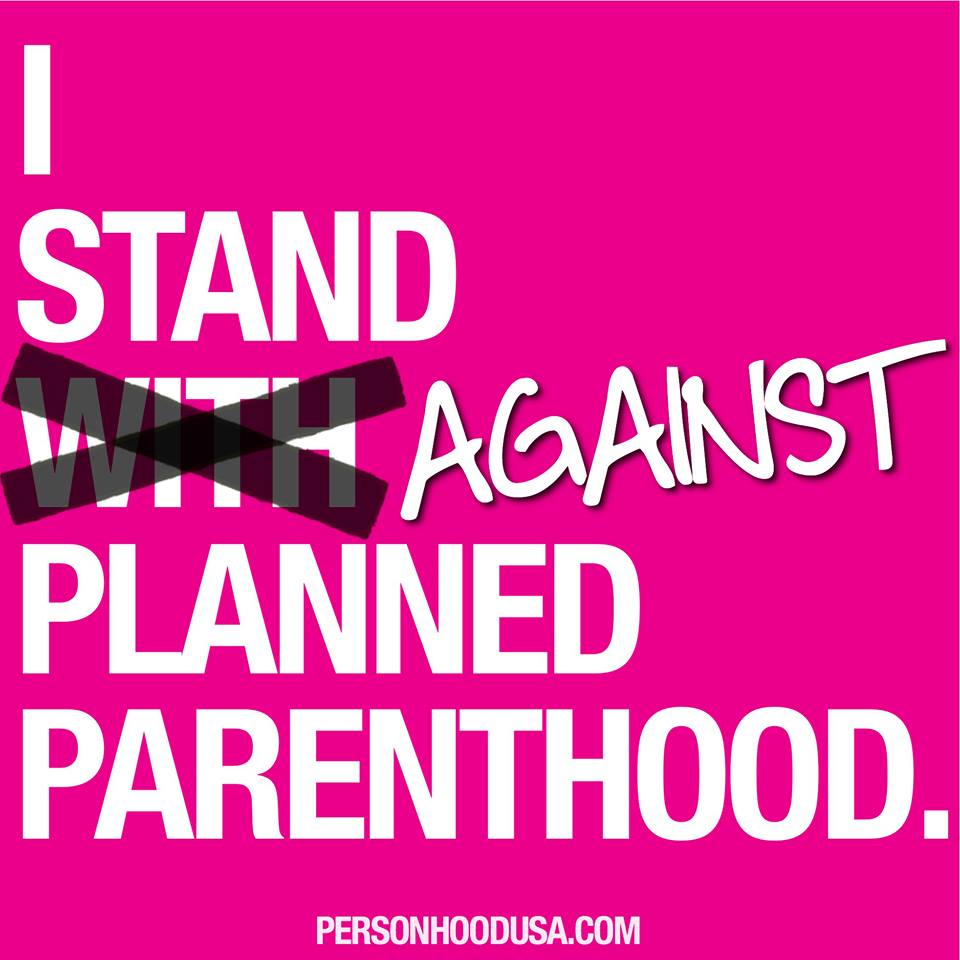 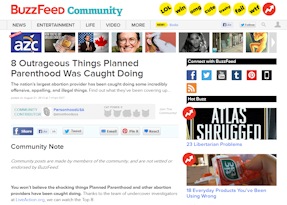 The list exposed Planned Parenthood’s dirty business by showing their ready acceptance of racist donations, their misinformation about pregnancy to women, and their lies about mammograms and the health risks of abortion–not to mention the scale of their abortion cash cow.

Some expressed shock and surprise to see what Planned Parenthood was covering up. Others, including several pro-abortion journalists, were indignant that Buzzfeed allowed the pro-life article to be published and demanded that it be removed. Hillary Kelly of The New Republic called the pro-life article “insane,” but had no comment about Planned Parenthood telling a 13-year-old girl to keep the age of her 31-year-old boyfriend a secret.

RH Reality Check’s Andrea Grimes called it “nonsense,” but made no objection to Planned Parenthood’s staffer trying to make a sex trafficking ring look “as legit as possible.”

Jessica Valenti of The Nation called it “anti-choice propaganda,” but remained silent about Planned Parenthood’s testimony before the Florida legislature against protecting babies born alive after failed abortions.

You’d think some of those things might spark indignation against Planned Parenthood for allowing them to happen. But the only outrage was against Personhood USA and Buzzfeed!

The New York Observer covered the controversy, pointing out that Buzzfeed was reviewing its policy regarding Community Contributions. One thing Buzzfeed wanted to make clear was that this pro-life post was not written by the Buzzfeed editorial staff that brought you fair and objective classics like “The Internet Celebrates Texas State Senator Wendy Davis’ Filibuster” and “6 Times Wendy Davis Was a ‘Cool Mom’ In Her Vogue Profile.”

Thankfully for all those who value the rights to free speech and free press, Buzzfeed editor-in-chief Ben Smith told the Observer: “It’s an interesting, and complicated, question but we’re inclined to leave the platform as open as possible.”