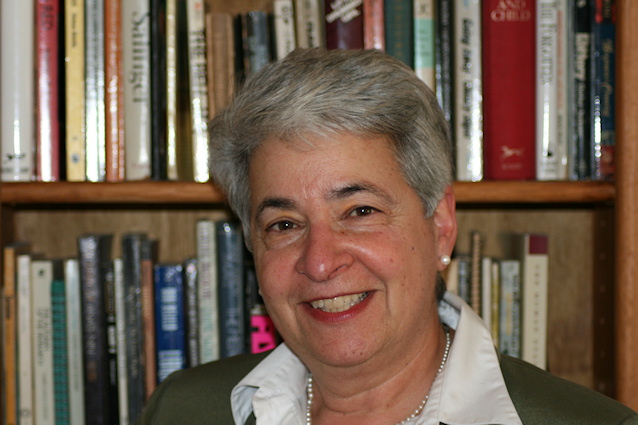 It is about time a pro-choice advocate steps up to the plate and speaks the truth. And Carole Joffe, writing for Slate.com, has finally done that…sort of. In recent weeks, backlash against an ultrasound mandate bill in Virginia has been rampant. The bill, and others like it in other states, would require any woman to have an ultrasound before having an abortion. According to Joffe, pro-choice advocates called the transvaginal ultrasound, which is common in early pregnancy, “rape,” “forced vaginal penetration,” and an “unnecessary medical procedure.” It would help if pro-choice advocates did their homework.

In her article for Slate.com, titled “Crying Rape: Pro-Choice Advocates Should Quit Calling Ultrasounds Rape,” Carole Joffee notes that she “has considerable concerns about what calling there ultrasounds ‘rape’ and ‘unnecessary’ will mean for abortion patients and providers,” because “the reality is that most abortion patients do receive an ultrasound to date their pregnancies.” Further, Joffee points out that transvaginal ultrasounds are common because the procedure is the best for viewing early-stage pregnancies. Because most women who have an abortion do so in the first trimester, transvaginal ultrasounds are the best method.

Joffe concedes that some women may not receive the transvaginal ultrasound, but “most of the time…the transvaginal ultrasound is a useful and common tool that helps providers perform abortions safely and well.” (Author’s note: while an abortion provider may perform an abortion in such a way that does not physically harm a woman, there is no such thing as a safe abortion. The negative effect on the lives of countless women who have had abortions proves this.)

While Carole Joffe’s main purpose is to prevent women seeking abortions to fear a transvaginal ultrasound, she does an excellent job of explaining that calling the procedure, which many abortion providers already perform, “rape.” Joffe makes her belief that ultrasound mandates are “pointless” very clear, but also suggests that pro-choice advocates “find better language” to make the case for opposing ultrasound mandates.