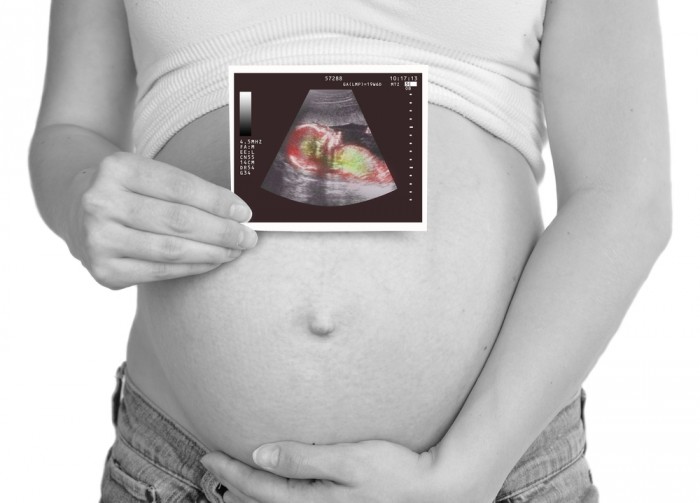 How many times have you heard a pro-abortion person say that abortion should be rare? The oft-repeated words, notably spoken by pro-abortion president, Bill Clinton, are “safe, legal, and rare.”

Pro-abortion advocates often say this because it makes them look like moderates. But they are also acknowledging that they, like most people, feel uncomfortable about abortion. They may say that abortion should only be a last resort for women, but the policies they support, namely, abortion without any restrictions, actually encourage abortions to be more common.

One response to the “safe, legal, rare” mantra is to ask the pro-choicer why they feel abortion should be rare. They are tacitly admitting that they know abortion is a bad thing (or why should it be rare?), but why is it a bad thing?  If abortion is only the removal of some tissue or cells, why would it be a bad thing? It shouldn’t matter if there were 1,000, 4,000, 10,000, or 50,000 abortions a day.

Why would it matter if it were just another operation, akin to wisdom teeth removal or a tonsillectomy? In response to this question, the pro-abortion advocate may be forced to admit that abortion is a bad thing that should be rare because it kills babies.

But not RH Reality Check’s Aimée Thorne-Thomsen. In a 2010 article that I recently stumbled across, Thorne–Thomsen describes how, instead of there being too many abortions, there are too few.

…if those 1.21 million abortions [performed every year] represent only the women who could access abortion financially, geographically or otherwise, then that number is too low. Yes, too low. If that’s the case, then what is an appropriate response? How do we best support women and their reproductive health? Do we dare admit that increasing the number of abortions might be not only good for women’s health, but also moral and just?…. We say we care about women and want them to have access to all the information, services and resources necessary to make the best decisions they can for themselves and their families. That is at the core of reproductive justice. Not reducing the number of abortions. Safe – yes. Legal– absolutely. Rare – not the point.

Abortion should be “absolutely” legal and, instead of rare, perfectly common. Because apparently, more abortion is “moral” and “just.”

Just to give a reminder of what Thorne-Thomsen believes should be more common, let me share this description from former abortionist Dr. Patti Giebink. Describing an abortion late in the first trimester, at a time when many abortions still take place, Giebink explains how part of the baby is too big to go through the suction tube that connects to the jar which will hold the aborted remains:

And so you could also see that the hands and the feet are going to come through okay. But sometimes the head, which was also known as the calavarium, would not come out through the suction cannula, and I would have to use a forcep or a tool to grasp the head; to pull it out.

One has to wonder why Thorne-Thomsen thinks that this is “moral” and “just.”

Should there be more abortions? The answer is no.

Pro-life groups need to reach out to women who are in crisis and offer them life-affirming solutions. Women in a crisis pregnancy need hope, counseling, and ongoing help with their pregnancies. This is what the pro-life movement must continue to do for them. In contrast, the pro-abortion movement can only offer them a dead baby.