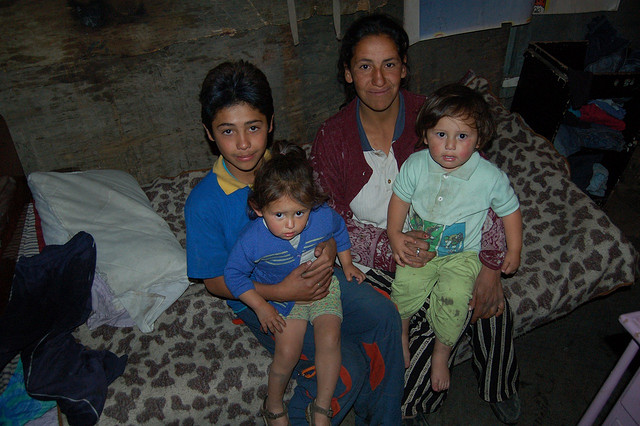 One of the first states to have its laws against abortion repealed was New York. New York would become a hub for abortion, as women throughout the country flocked there to have their pregnancies ended and their babies killed.

Dr. Don Sloan, who has performed over 20,000 abortions, wrote about the vote that legalized abortion in New York in his book, “Abortion: A Doctor’s Perspective, a Woman’s Dilemma.” There were not enough votes to allow for repeal, but one “pro-life” legislator changed his vote at the last minute.

We had needed only a single precious vote to go our way, and one conservative upstate lawmaker had switched his vote at the last minute. A colleague said the vote had gone their way because the legislator was counting on abortion to limit the number of poor babies and keep the welfare rolls down.

“It was part people who want to put abortion into the medical code where it belongs and part racism.”

I hated to think that abortion reform had come out of such a philosophy, but I knew plenty of people saw abortion as a way to control the poor. . . Ending poverty would never be so simple as getting rid of poor babies. But if indeed that had been the reason behind the vote, it wouldn’t have been new in history.

How many pro-abortion activists were motivated by the desire to save taxpayer money at the expense of preborn lives? That may never be known, but we do know that coldhearted economics was one reason why abortion was legalized.