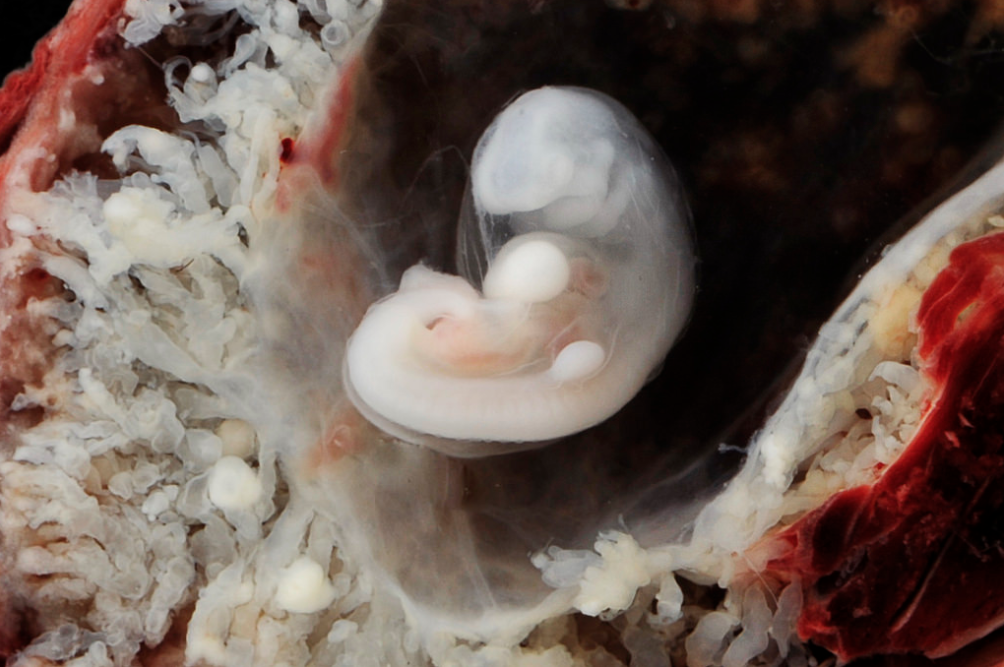 (Secular Pro-Life) On September 7, 2021, Ms. Magazine published a piece by Carrie Baker titled “Media Repeat Junk Science Behind Abortion Ban Laws: Check the Science — There is No Heartbeat at Six Weeks.” Baker’s not-really-a-heartbeat piece followed the same general format as the many others before it: cite nothing but interviews and replace arguments with ambiguity.

[Read more about this approach – “NPR interviews abortion rights activists to determine if embryos have hearts.“]

In her piece, Baker explained that “there is no fetus” at six weeks, meaning at that stage we have an embryo, not a fetus. To back her claim, she linked to this embryology textbook explaining embryonic versus fetal stages of pregnancy. What she appears to have missed, however, is that if you scroll down to the section “Development of the Embryo” it states:

The heart and major blood vessels begin to develop earlier — by about day 16. The heart begins to pump fluid through blood vessels by day 20, and the first red blood cells appear the next day.

In other words, Baker wrote a piece claiming it is “junk science” to say a 6 week LMP embryo has a heart or heartbeat. She cited obfuscating statements from interviews. But the only firsthand source she linked — the embryology textbook — directly contradicts her.

I came across her piece and this contradiction on September 21, 2021, at which point I tweeted about it.

I checked Twitter later to see if Baker had responded. She had. She blocked the SPL account and removed the link to the embryology textbook from her article. There was no note in the article explaining it had been edited. You can see the original piece linking to the embryology textbook by using the Wayback Machine: the link was there on 9/9, 9/11, and 9/14. As of this writing (9/22) it’s gone.

Baker is a professor at Smith College where she teaches courses on, among other things, feminist public writing. She also co-chairs the Ms. Committee of Scholars, which “encourages and trains scholars to write for the public.” Given the inaccuracies and miseducation of her original article and, more egregiously, the furtive way she removed a source that contradicted her conclusions, we can only hope Baker teaches higher standards than she practices.