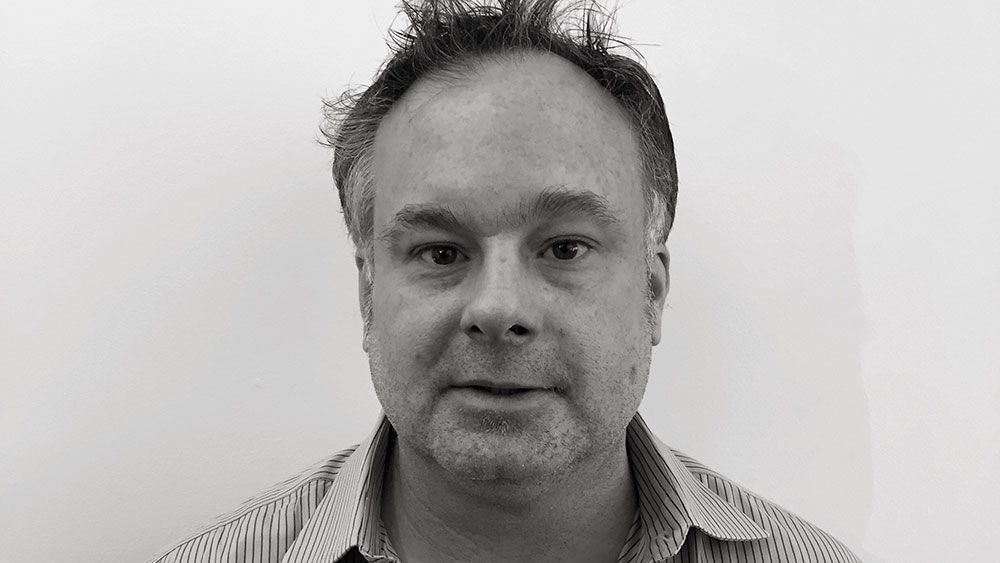 Employees made a number of allegations to the Huffington Post, and FitzGibbon Media subsequently confirmed that allegations had been made in a statement: “Staffers reported over a half dozen incidents of sexual harassment and at least two involving sexual assault committed by Trevor FitzGibbon against his own employees.”

FitzGibbon, who also resigned on Thursday, is accused of making inappropriate sexual advances toward several women, such as invitations to his hotel room, and requests to send him “Maxim” style photos of themselves. One accuser, 26-year-old Sierra Pedraja, says he tried to “use” her eagerness to get a job “to his advantage,” “ma[king] it seem like I owed him” such things.

The firm’s former senior digital director, Sean Carlson, tweeted “Before you hear any different, @fitzgibbonmedia closed because we would no longer follow the leadership of a serial sexual harasser.” The employees released a statement declaring, “For decades, Trevor presented himself a champion of the progressive movement, claiming to support and respect women and feminist issues, from equal pay to reproductive rights, but his actions prove a hypocrisy so great that FitzGibbon Media closed its doors today.”