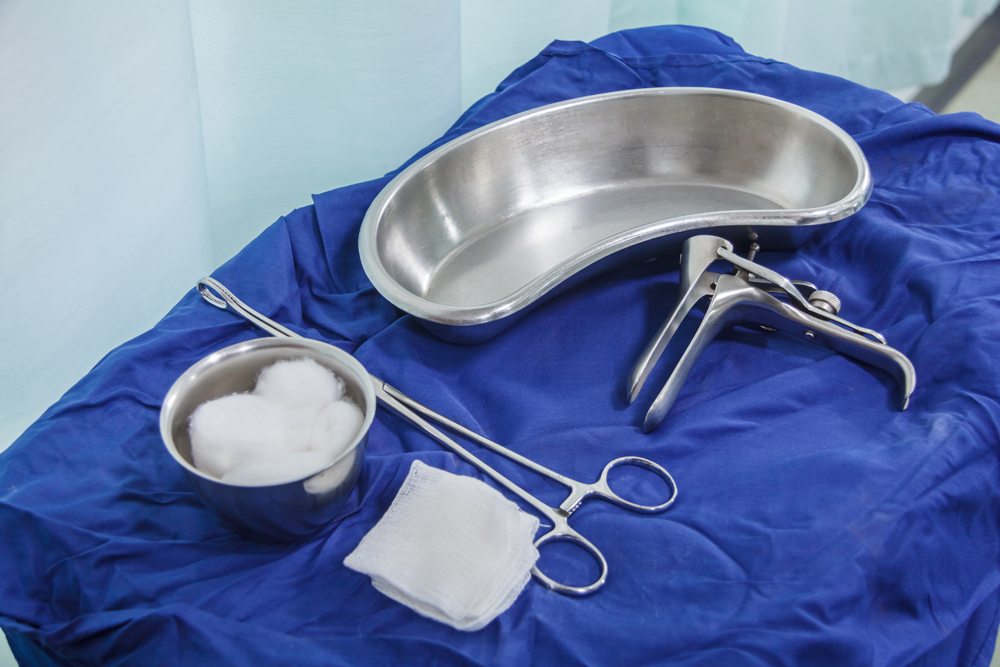 We often hear from abortion advocates that abortion is safe. They’re talking about how it’s safe for women, of course, since an abortion always causes the death of at least one human being.

In the past couple weeks, at least two media outlets have touted abortion’s safety.

On June 30, Dr. Dan Grossman (VP of a “reproductive health” organization) opined on the Supreme Court’s stay on the Texas omnibus pro-life bill, HB 2. His cheeky title asks, “How Do You Make a Safe Abortion Any Safer?”

In his piece, Dr. Grossman discusses the abortion deaths in Texas, and his work at the pro-abortion Texas Policy Evaluation Project (TxPEP). He does admit that second-trimester abortions carry more risks, but also claims that HB2 and the closure of abortion businesses will lead to an increase in such abortions.

The worst part of the piece, though, is that Grossman would repeat the oft-mentioned, but nevertheless false, claim that abortion is much safer than childbirth:

All of this evidence points in the same direction: Abortion as currently practiced in the United States is very safe—and certainly safer than continuing the pregnancy to term. An analysis of national data found that the risk of death associated with childbirth was 14 times higher than the risk associated with abortion.

That study was notably criticized for failing to look at long-term effects. It also relied on information from the CDC, even though the data may not be complete as states are not required to report their abortion statistics. These are pretty big issues when it comes to studying abortion deaths. But it makes sense that those in the pro-abortion movement would try to twist the data to suit their agenda.

To address the question Dr. Grossman posed in his title, the safety requirements would actually make abortion businesses safer, so abortion doesn’t kill more women in addition to children.

Even more recently, on June 8 in The Huffington Post, Catherine Pearson reported on the “extremely rare” abortion deaths released by the CDC. Again, this is women’s deaths only, with the children who are abortion victims being ignored. Also, as I mentioned, the data from the CDC is not likely to be complete.

About what is considered an abortion-related death by the CDC:

Deaths were considered abortion-related if they stemmed from a direct or indirect complication from the procedure, or if the abortion itself aggravated a pre-existing condition — regardless of how much time had passed since it was performed. The main causes of death were hemorrhage, infection, complications with anesthesia and blood clots.

It may be encouraging that abortion-related deaths are considered as such “regardless of how much time had passed since it was performed.” Deaths from abortion which take place long-term may be attributed to other issues abortion can cause. LifeSiteNews.com printed an article which critiqued studies that claim abortion is safer than childbirth:

“[Abortion] is not safe when you look into the long term,” Dr. Mary Davenport, president of the American Association of Pro-Life OB/GYNs, told LifeSiteNews.com. “They were only talking about immediate death. If you do the math, there is a much higher rate of risk-taking behaviors,” including suicide attempts and substance abuse, said Davenport.

Microbiologist and bioethics commentator Gerard Nadal told LSN that such data fails to account for the physical damage often sustained by women during abortions, including damage to reproductive organs that has been strongly linked to subsequent pregnancy complications or even sterility. Meanwhile, he said, abortion’s link to increased risk of breast cancer, and childbirth’s protective effect against cancer, is ignored.

Americans United for Life also has information about how abortion “increases the risks of suicide, psychiatric admissions, alcohol and drug misuse, and violent death after abortion.”

There are many other sites with information about the long-term risks of abortion.

It makes sense that abortion supporters would pen pieces talking about abortion as a completely safe procedure, but the pro-life movement knows the truth when it comes to the safety (or lack thereof) of abortion for preborn children, as well as for their mothers.