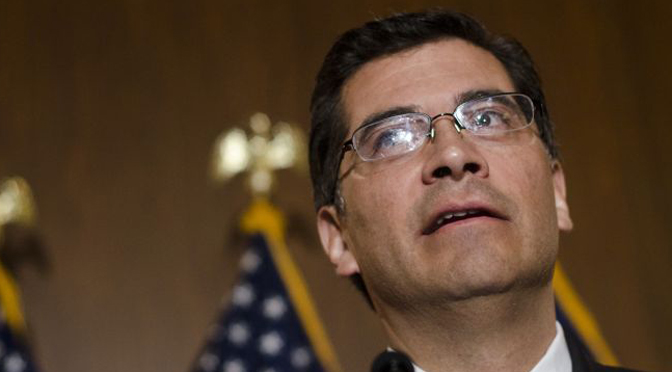 In remarks to the Huffington Post, Congressman Xavier Becerra, chair of the House Democratic Caucus, condemned the House Energy & Commerce Committee’s Select Panel on Planned Parenthood as a “farce.”

While predicting Democrats would ultimately send five members to take part in the panel, Becerra expressed a temptation to instead “boycott it.”

“For those who wish to be responsible with our government, who believe our government is supposed to be doing oversight under the Constitution and really try to fulfill our role, it is tough to say that we are just going to distance ourselves because we know it is a political show.”

The panel will take over for the committee in investigating Planned Parenthood’s harvesting and sale of aborted babies organs, and whether the abortion giant has broken federal laws in the process.

Becerra’s voting record is 100% pro-abortion, according to Planned Parenthood and NARAL.