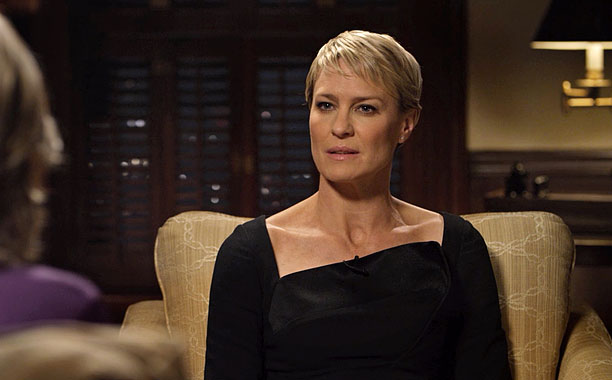 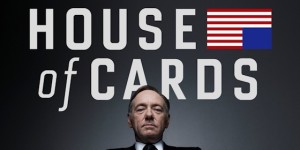 The popular Netflix drama, House of Cards, is a political thriller currently in its second season. The show is headlined by Kevin Spacey, who plays Democratic Congressman Francis Underwood, and Robin Wright, who plays his wife, Claire. The show’s tagline is, “Bad, for a greater good,” hinting at the vengeful attitude of Francis towards the White House that betrayed him, and the collateral damage that he and his wife are willing to leave in their wake as they climb the ladder to power.

The abortion issue was broached in the second episode of this season, when Claire tells CNN that she has had an abortion (and tells her publicist of more abortions in her past), which in turn opens floodgates for stereotypical portrayal of pro-life activists (picketers who take every opportunity to insult Claire in her post-abortive state — not characteristic of day-to-day pro-life outreach and demonstration). However, as Jill Stanek put it, “there is a point in the story line where fiction meets reality.”  This is when graphic victim images can be seen from the inside of a motorcage as the car passes by a group of pro-life demonstrators.

The images were used with permission from the Center for Bio-Ethical Reform (CBR), a group that promotes the graphic display of abortion victim images to solidify the reality of abortion by showing what it really is. CBR sponsors a variety of graphic image displays; for example, their Genocide Awareness Project on college campuses features large images of abortion victims along with a free speech board, and provides training for pro-life volunteers who will man the display and interact with students who pass by and observe the displays.

Hollywood works so hard to obfuscate the realities of abortion, that showing real abortion victims in their dismembered, bloody state in primetime television is almost unheard of. CBR admits that it did not think its images would actually appear in the House of Cards episode after the show requested permission to use them:

Though we did not expect our pictures to make the final edit, our photos did appear beginning near the 20 minute point of season 2, Episode 11. Our pictures are depicted on signs held by protestors who are seen from inside a slowly passing car.  Barack Obama is a fan of House of Cards and tweets about the series.  We thank God for the opportunity to force him to look at the bodies of the babies butchered by his abortion policies.