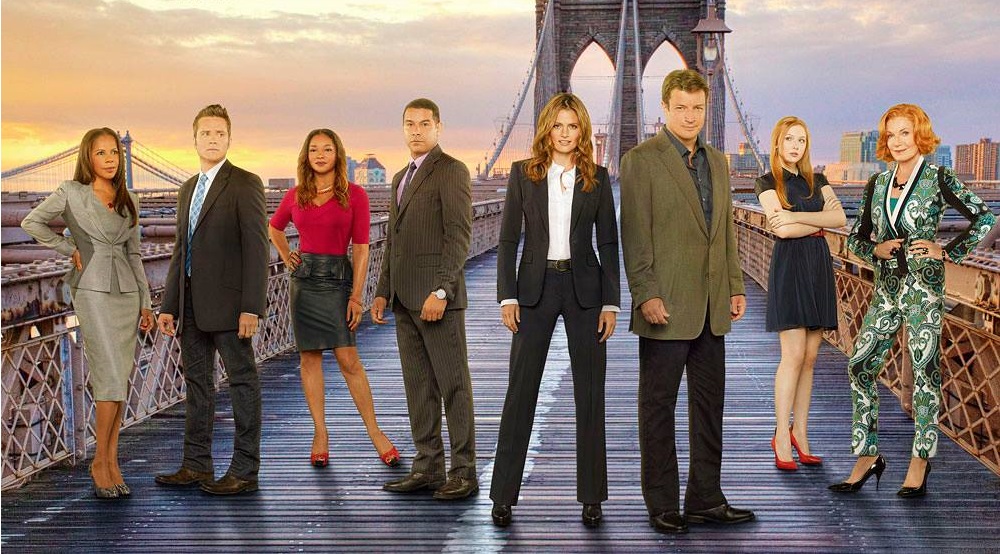 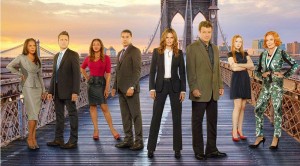 Rick Castle, the protagonist of ABC’s hit crime drama Castle, is a quirky but brilliant novelist who gleans inspiration for his books by living the life of an NYPD detective vicariously through his fiance and best friend, Kate Beckett (Stana Katic). Catle, thanks to his connections with the higher-ups in New York City, is allowed access to the NYPD’s homicide department, where he works cases with Beckett and the homicide investigation team.

The show is more lighthearted and comedic than many in its genre, and that is thanks in large part to the role of Rick Castle, played by Nathan Fillion. Castle has a ridiculous conspiracy theory about almost every case that rolls through the department, but his quirky hunches often play a role in ultimately leading to each episode’s antagonist.

Castle’s mother and daughter play a large role in the show’s plot, but Castle’s father has always been an elusive, unknown figure. Until last season, Castle had never met his father, but comes to learn that his dad is a spy, and although he never had a relationship with Castle, he checked up on him, undetected, throughout Castle’s life. Castle’s mother, Martha, tells him that she only knew his father for one night.

In last week’s episode, Castle unexpectedly meets his father again, this time in his capacity as a spy. Because Castle can’t realistically have a normal relationship with his father, he isn’t sure whether to tell Beckett who he is, but his mother encourages him to do so, and Kate meets her future father-in-law for the first time. With his mission accomplished, the spy-father has to disappear once again at the end of the episode, leaving Castle unsure if or when he will ever see him again. The episode concludes with a conversation between Castle and his mother (played by Susan Sullivan), and Martha affirms that, in spite of their unusual relationship, she never regrets the consequential one-night stand she had with Castle’s father:

Martha: “For years I wondered if your father was the one who got away. Well, now I finally know.”

Castle: “He was never worth your time.”

Martha: “Oh, yes he was! First time I met him he gave me the greatest gift of my life: you.