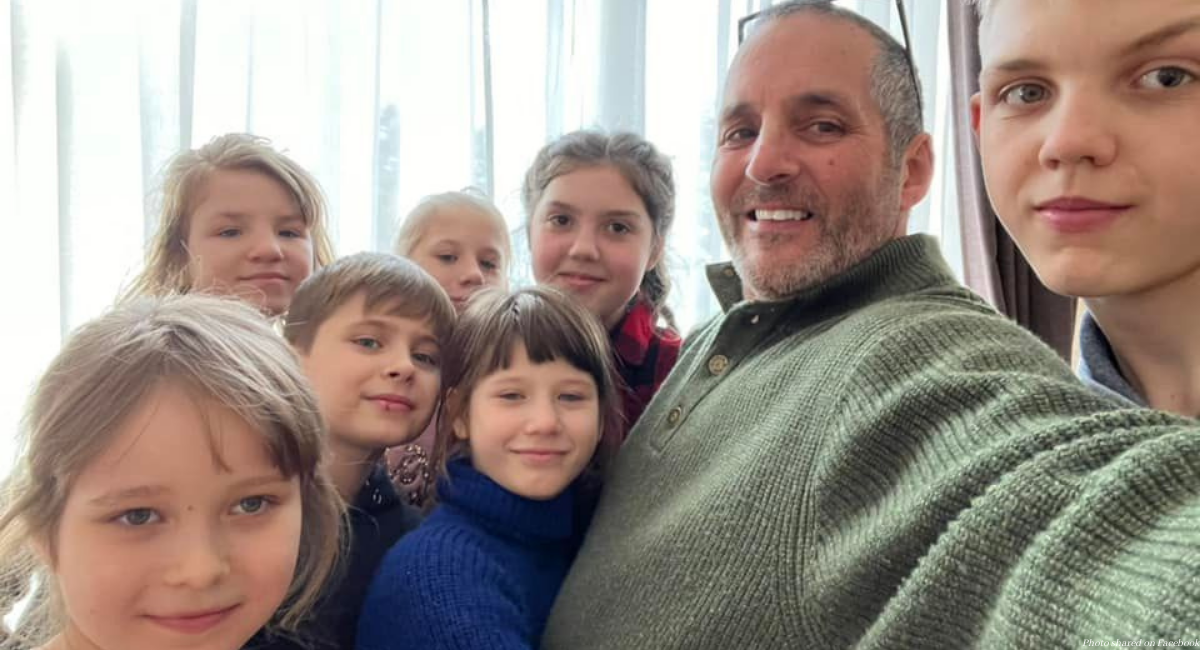 As Putin’s war rages on in Ukraine, many vulnerable people and children are lost or left behind, forgotten in the chaos and fog of war. But for one Ukrainian Catholic priest living in Pennsylvania, leaving someone behind was not an option.

When Putin invaded Ukraine, Pittsburgh businessman Allen Sherwood realized this would seriously hinder his plan to adopt a nine-year-old Ukrainian orphan, and would put her and the whole orphanage in significant danger. So he made plans to stage a rescue mission. His friend, Fr. Jason Charron, the pastor of two parishes — Our Lady of Perpetual Help in Wheeling, West Virginia, and Holy Trinity in Carnegie, Pennsylvania — heard of Sherwood’s plans and knew he had to help.

“[Sherwood] woke up on Thursday morning, and he realized that he made this promise to a little nine-year-old orphan girl,” Fr. Charron told the Post-Gazette. “And as a good man, you realize he has to keep his promise. But he doesn’t know Ukraine. He doesn’t know the language, and he doesn’t know any people there. So he shared his plight with me.”

Fr. Charron’s wife is Ukrainian, and his mother-in-law was still living in Ukraine when the attacks began. When Mr. Sherwood told him of his plan, Fr. Charron sprang into action. The very next day, both men were on a connecting flight to Warsaw, Poland. 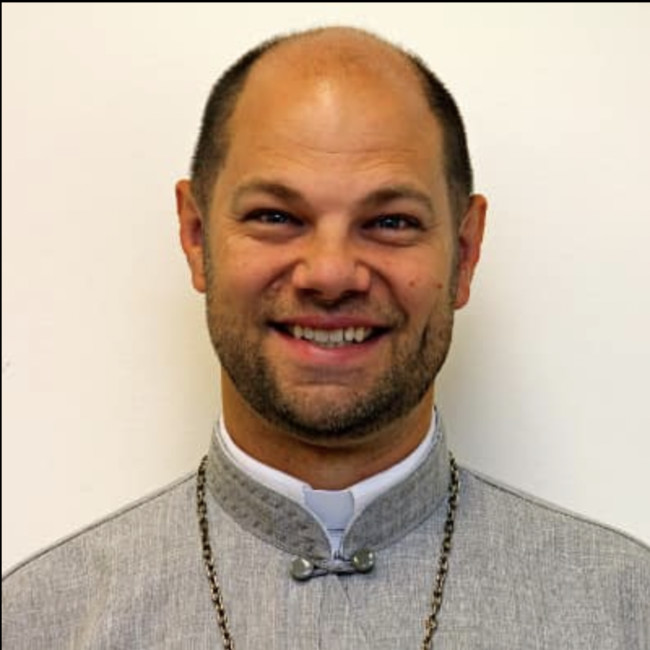 READ: People with Down syndrome at high risk of being abandoned in Ukraine

The two men crossed the border on foot while coordinating with the orphanage. Originally intending to rescue five orphans from Kyiv, where Russian forces had begun advancing, a total of 22 children ended up fleeing to the western city of Lviv, where Fr. Charron and Mr. Sherwood met them.

“It was a surreal experience in one sense in that it was kind of like walking into a ghost town on the Ukrainian side of the border,” Father Charron said.

Of the orphans, Father Charron told the Post-Gazette that when he met them, they were largely concerned with the long, uncomfortable ride from the capitol city. “I think for the kids, like most people in the thick of trauma, time becomes segmented,” he said. “They were just happy that that part of the trip was done. And they were looking for a bed to sleep in at night and to have a meal. And the thought of going to freedom was not the first thing.”

Ultimately, while the two men had hoped to find the orphans refuge in the United States, guardianship and documentation issues have made the visa process difficult. Their initial escape took them through Slovakia and Poland, and they stopped in Czechia. Currently, they are considering Lithuania for more stable refuge until their paperwork can be straightened out.

As the Russians slowly encroached on Kyiv, it grew increasingly likely the orphans would not get the help they needed. “Because events on the ground are unfolding so rapidly, and with brutal force, that we didn’t know if the children would ever be able to get out of the Kyiv area to meet us at our destination at our meeting point,” Father Charron explained, adding that he is glad they got the orphans out when they did.