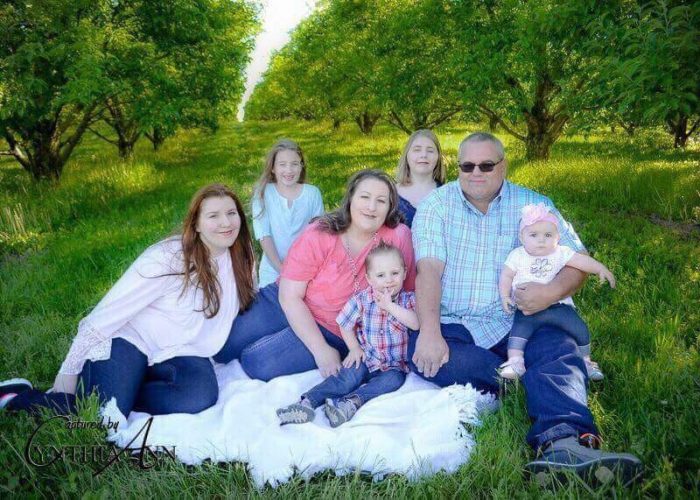 (Secular Pro-Life) The Jacksons always knew they wanted a large family from the beginning. Jennifer and her husband Richard have enjoyed the family lifestyle: bowling, movies, water fights, being outdoors together, and actively participating in their church. In February 2016, the Jackson family found out they’d be adding another child to their home and everyone was ecstatic! Jennifer went in at ten weeks for Harmony testing, which is a genetic test that boasts ninety-nine percent accuracy in detecting Down syndrome at this gestation. The test is fairly simple, as it only requires a blood sample from the pregnant mother.

After patiently waiting for the 7-14 days to pass, the Jackson family received the news that their baby tested positive for Down syndrome. Jennifer’s specialist at the Shenandoah Maternal Fetal Medicine clinic in Winchester, Virginia, strongly and without hesitation suggested aborting the baby.

In many countries around the world this is common practice. In fact, Iceland takes pride in their statistics which show a nearly “eradicated” population of people diagnosed with Down syndrome.

According to CBS News, nearly one hundred percent of women in Iceland who received a positive screening for Down syndrome aborted the child. Approximately eighty to eighty-five percent of all pregnant women there choose to participate in the testing. Iceland has only one or two children born with Down syndrome annually, which is staggering when you compare to the United States births at approximately six thousand. Denmark is desiring to follow Iceland’s example, hoping to be “Down Syndrome free by 2030.”*

Consider all of these facts as I take you back to the Jackson family. Jennifer and Richard chose not to follow their doctor’s advice and continued with the pregnancy. They later had a beautiful baby girl who did not have Down syndrome at all. She was born completely healthy with no genetic issues as indicated in the initial testing at ten weeks. A test that claims ninety-nine percent accuracy, along with the push to remove Down syndrome from the population, could have taken baby Scarlett Jackson’s life. Now imagine, how many of the children aborted in Iceland, or anywhere, were in fact killed over a false positive?

To be clear, abortion is also horrific when a Down syndrome test result is accurate. There are so many happy, healthy people in the world diagnosed with Down syndrome. They deserve the chance to live. Justifying the killing of millions of children to “cleanse” the world is a tragedy. 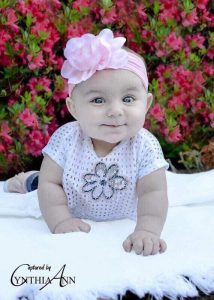 How many of these tests were wrong as the Jackson family had experienced? How many providers take the time to help families truly understand how happily and healthily someone with this diagnosis can live?

I urge you to look at this beautiful little girl, Scarlett, born October 8, 2016. At thirty-nine weeks, she weighed six pounds and fourteen ounces. She has had no medical issues and is thriving beyond expectation at thirteen months old. If her mother followed the specialist’s counsel; this perfect little girl would not be here today, bringing joy to all those she encounters.

*Live Action News Editor’s Note: This claim has been disputed by representatives of the Danish government.