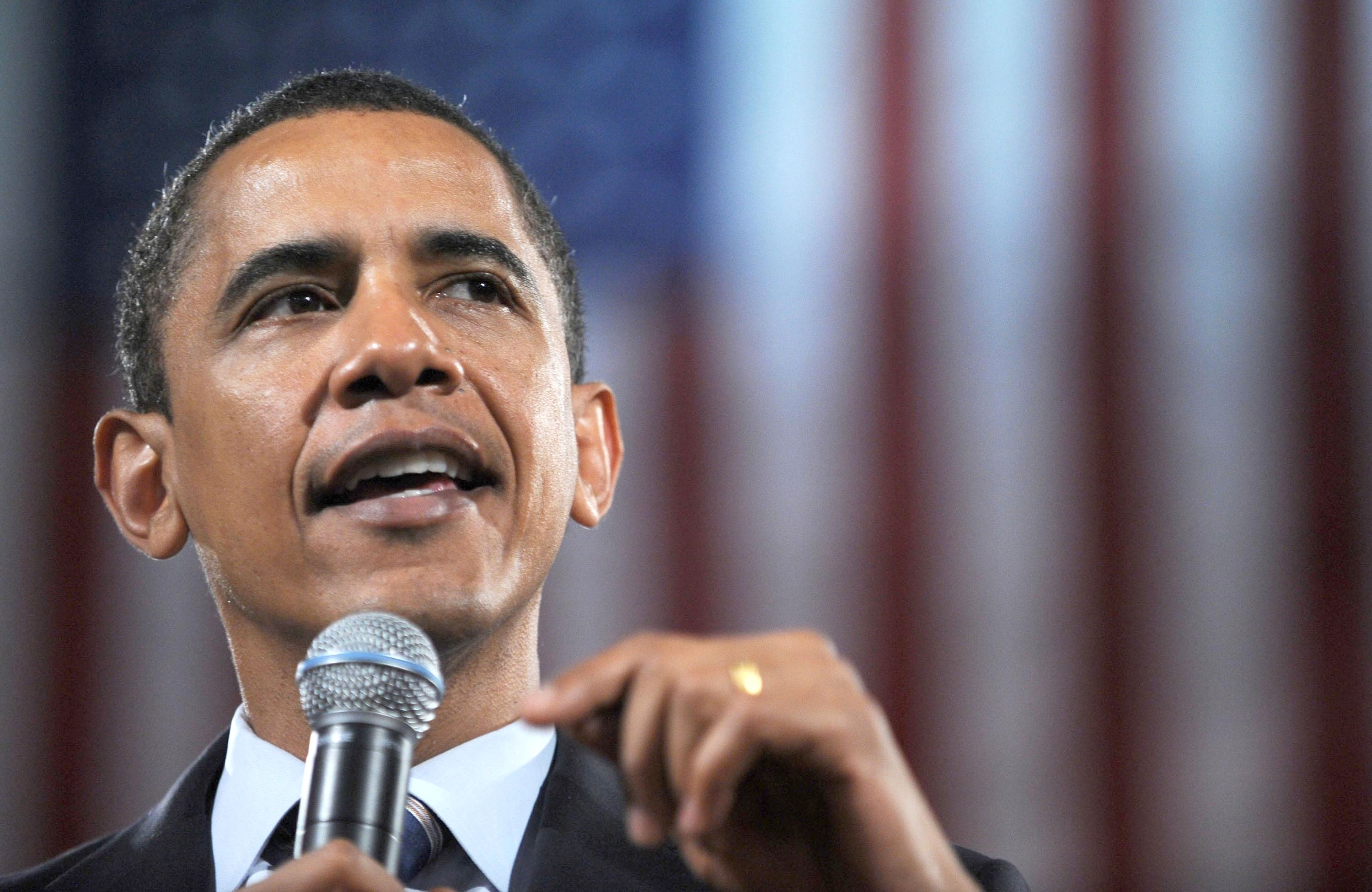 The regardless of one’s view of the decision, the overall theme of equality is quite notable. The following excerpts, with added emphasis, are as well:

OBAMA: Our nation was founded on a bedrock principle that we are all created equal. The project of each generation is to bridge the meaning of those founding words with the realities of changing times — a never-ending quest to ensure those words ring true for every single American.

We are big and vast and diverse, a nation of people with different backgrounds and beliefs, different experiences and stories but bound by the shared ideal that no matter who you are or what you look like, how you started off or how and who you love, America is a place where you can write your own destiny.

We are people who believe every child is entitled to life and liberty and the pursuit of happiness. There is so much more work to be done to extend the full promise of America to every American. But today, we can say in no uncertain terms that we’ve made our union a little more perfect.

Most striking is his utterance that “we are people who believe every child is entitled to life and liberty and the pursuit of happiness.” President Obama’s stance as the most pro-abortion president appears in direct conflict with the values he espouses. Why does Obama not see preborn children as worthy of basic human rights? How can any child “write [his] own destiny” if he has been aborted?

President Obama talks about love. What about love for the preborn? Shouldn’t we respect people, at least enough to allow them to born? Why should it matter if they are still developing inside their mother’s wombs?

For those who support same-sex marriage, the president’s remarks may very well have been inspiring and rung true. But if we really want to talk about equality, let’s bring the right to life for all into the conversation.