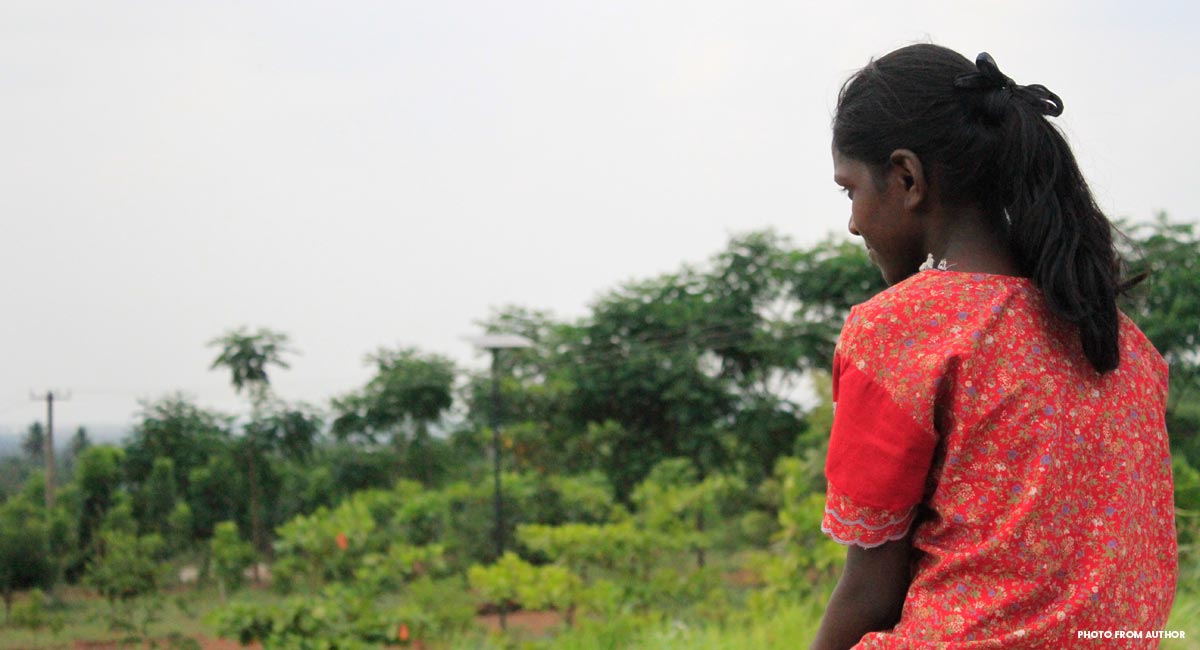 “I will not kill my child for the crime committed against me. The child is blameless,” said Malliga*. Raped and abused from the age of 12 by her own family member, she was thrown out of the house, carrying the burden of HIV, with no one to defend her. Still, this 14-year-old mother fought every battle that came her way to choose life for her baby. Far too often, women and girls in India are punished for the crimes of their rapists and are pressured to abort their innocent children.

Malliga was just 13 when she and her younger sister were abandoned at a bus station with just 500 rupees ($7) in hand. Her aunt, upon learning Malliga was pregnant and HIV positive, wanted to cover up her husband’s and son’s crimes of abuse. A decade before, after being neglected by an alcoholic father, Malliga and her sister moved in with their maternal uncle after their mother committed suicide. The girls lived with the other children at their uncle’s house. It was then that the uncle and his son began sexually abusing Malliga, who was still a defenseless child who didn’t know what was happening to her.

When Malliga began fainting at school, teachers took her to the hospital where they learned she was raped, pregnant, and HIV positive. Malliga’s aunt dropped her and her sister off at a bus stand to send them back to their older sister, who was very poor, and was unable to care for the children. She called the Government Child Protective Services (CPS).

CPS brought Malliga and her sister to Life for All — a nonprofit organization in Coimbatore, South India, working to defend the sanctity of life. When Life for All took the girls in and tried to provide them with preliminary help, they learned of Malliga’s situation. In an effort to provide treatment, she was eventually send to the government hospital in Coimbatore (as pregnancy help centers in India are not equipped to provide anti-retroviral therapy for expectant mothers). There, every day, she was humiliated and was encouraged to abort her baby.

“There is not a single day she (Malliga) has exited the hospital without crying,” said Sheela, the field officer of Life For All who accompanied Malliga for her regular prenatal checkups. Sheela said hospital staff treated Malliga disrespectfully, calling her names and exposing her situation. Many times they would ask Sheela to stay out of the room during regular checkups. “Every time she was taken into a room for counseling they would tell her that she and her baby wouldn’t survive the pregnancy and that both of them would die and each time Malliga would come out further traumatized,” said Sheela. “She would go to the hospital joyfully and come out in tears and depression.” When Sheela confronted the situation, staff said, “If you don’t want to listen to what we say, then take her to another hospital.”

Malliga was 5 months pregnant by that time, and abortion is legal in India only up to 20 weeks — yet the staff constantly pressured her. At one point the hospital staff managed to contact Malliga’s elder sister Easwari and coerced her into givin,g permission for her sister’s abortion. Malliga was admitted for the procedure, but managed to contact staff at Life for All who rushed in to stop the abortion and get her out of the hospital.

To protect Malliga and her baby from further abuse, Life for All arranged for the delivery to be performed at a private Christian Hospital in Coimbatore.

After such intense humiliation, death threats, and suffering, Malliga gave birth to a beautiful 7.7 pound baby boy through normal delivery. Both the mother and the baby are safe. Malliga’s sister Easwari — who had previously agreed to abortion — had a chance to hold the baby and then didn’t want Malliga to place him for adoption. She wanted to bring up the child herself. 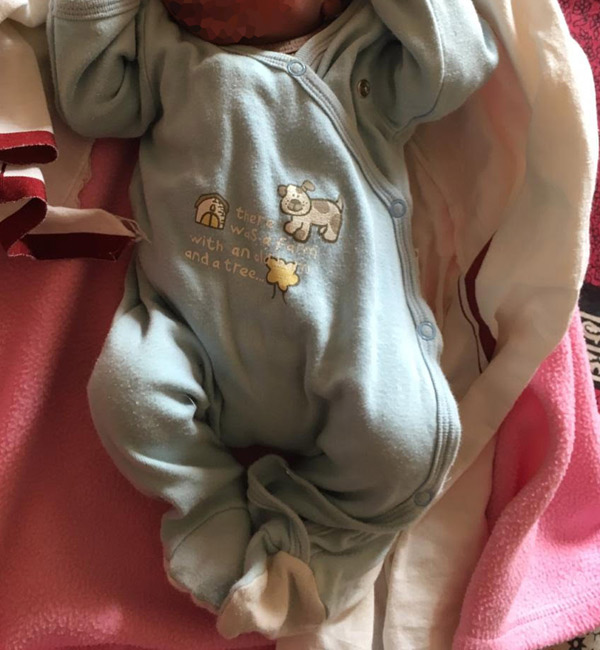 But Malliga had made up her mind already. “I did not feel any kind of hatred or anger looking at the face of my child. I was a bit sad to give him up but he shouldn’t be punished for what happened to me. At least let him live with people who will bring him up with love,” said Malliga, who plans to continue her schooling.

Malliga eventually chose to face the courts and put the man who abused her behind bars.

“Malliga was given a chance that most of the mothers who are victims of rape and incest are being deprived of,” said Johanna Durairaj the founder of Life for All. “By giving birth to a healthy baby rather than a dead baby killed by abortion, Malliga has been set on a path of healing and life. Out of tragedy beauty has come,” she added. “India, one of the countries with the highest number of rape cases, is forcing these traumatized victims to go for abortions unaware of the additional trauma these abortions cause. Victims of rape need love and support, and not the quick fix of abortion.”

READ: In India, some authorities punish rape victims. Some at Planned Parenthood do too.

Dr. Jameela George, the Executive Director of the Center for Bioethics, said:

We should not allow circumstances to challenge eternal truth that human life is precious. In rape, though the manner in which the child was conceived is criminal, the child is not guilty of the crime.

The personhood of this child is the same irrespective of the rape responsible for this conception. This child is also made in the image of God. Terminating this pregnancy will never undo the harm done by the rapist. Abortion causes trauma – physical, mental and emotional.

Inflicting trauma of abortion, to the trauma of rape is gross injustice to the rape victim. This will deepen and intensify her emotional pain. It is grave harm to the mother and to her child. Suggesting, enabling or facilitating a rape victim to undergo additional pain of abortion after enduring the horrors of rape is simply not acceptable.

In India, victims of rape are shamed for the crime instead of the rapist — and for a mother to choose life for the baby is considered totally unacceptable. Government officials coerce mothers to undergo illegal abortions and flout laws to make sure the child conceived from rape is killed. This shows the repulsion towards the victims of rape and India’s widespread inability to see the dignity of the mother and the child. This attitude is clearly reflected in the legislative and judicial system as well, with more courts rushing to provide abortion for victims of rape past the legal limit. Until this changes, assault against women and children will continue.

*Name changed to protect her identity