Pregnant from rape, mom chooses life: He isn't my rapist's baby, he's mine 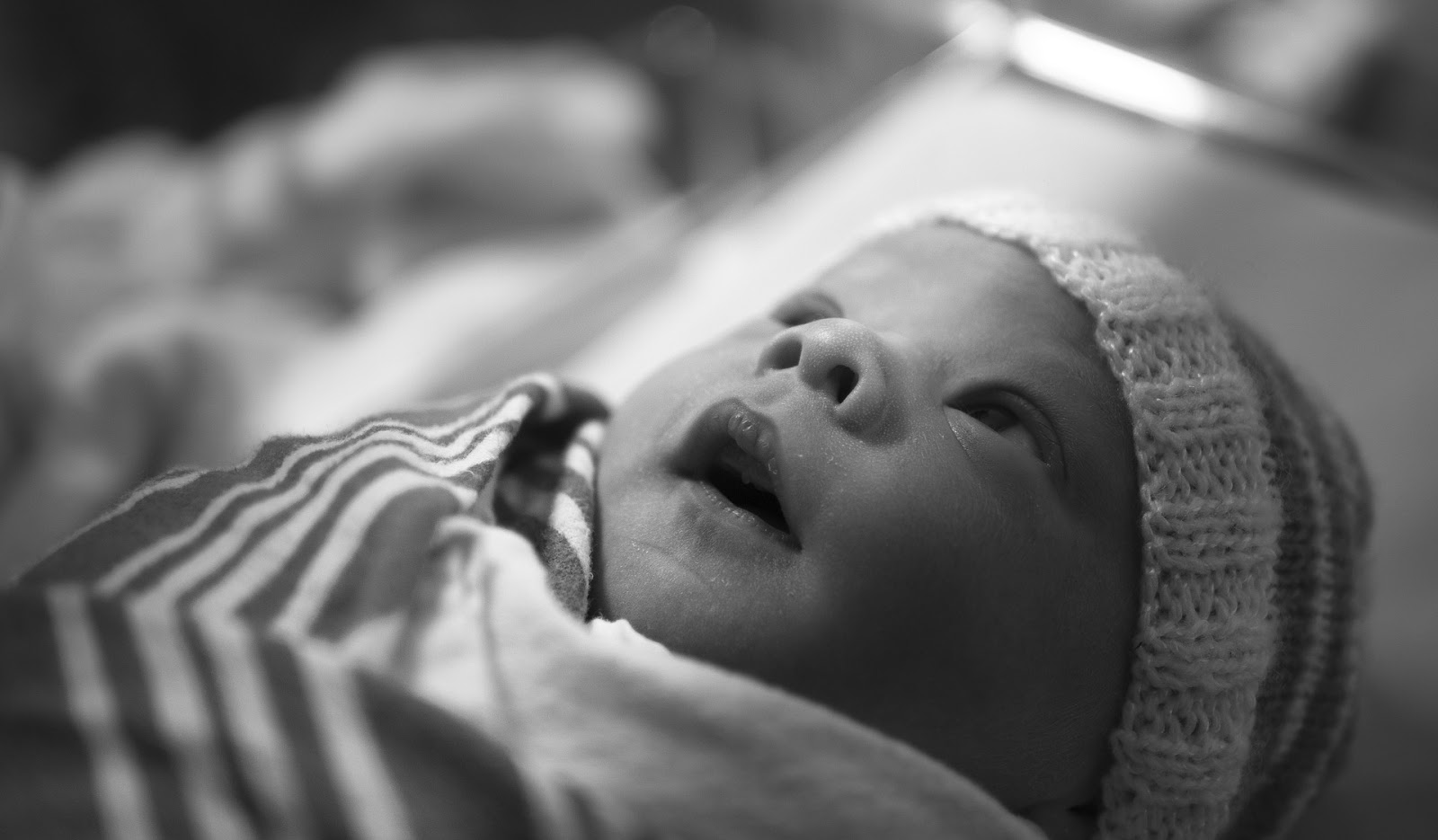 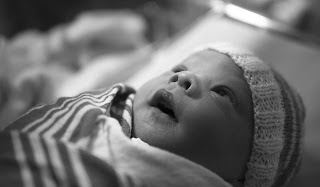