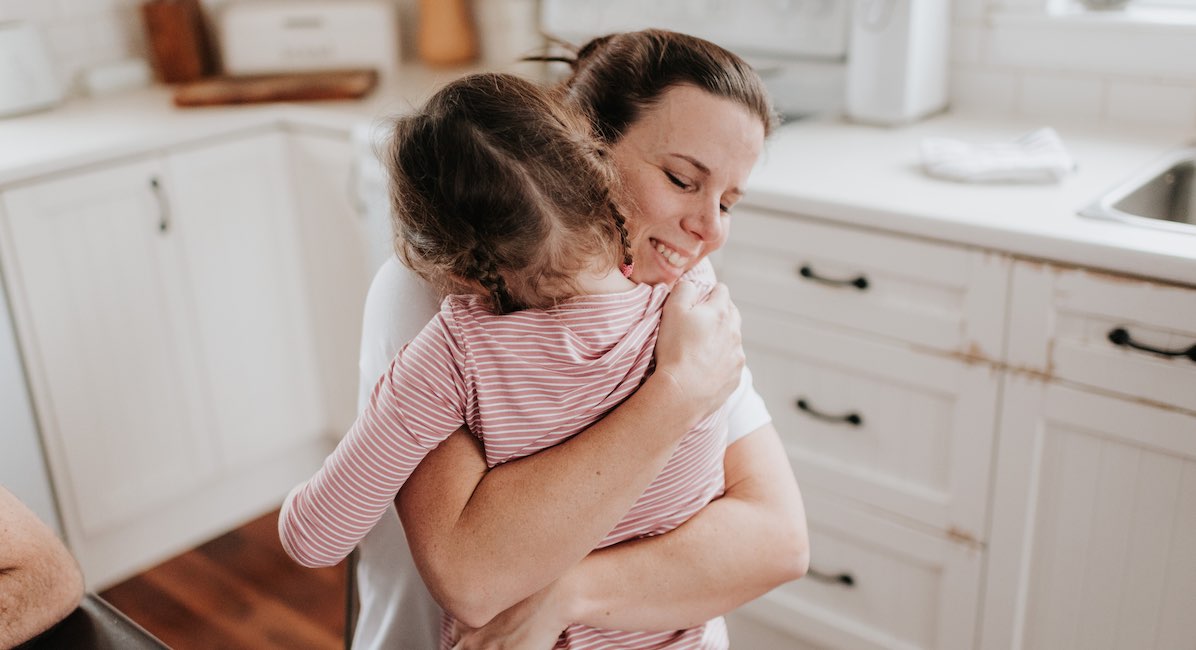 Kara Sholten was 19 years old when she discovered she was pregnant. For two years, she had been dating someone she believed to be the love of her life. But things changed when her boyfriend said he wasn’t ready for a baby, couldn’t afford to take care of one, and said it would ruin the plans they had for their life together.

“He begged me to abort, and I remember feeling so scared and helpless. I didn’t want to ruin his life or damage our relationship and I knew my parents wouldn’t approve and would see it as a shame upon our family,” Kara shared with Live Action News.

Kara received an ultrasound at Planned Parenthood, where they refused to let her see the ultrasound or hear a heartbeat. “At that time, I took that as a blessing, because it made it feel less real to me. Unfortunately, after my ultrasound, they told me that I was just past the time limit to get what they called a ‘traditional abortion,’” Kara recalled.

She was informed that her pregnancy was 13 weeks gestation, and Planned Parenthood referred her to a different facility for a more extensive procedure. Kara said, “I remember my heart sinking when I realized that I was already past my first trimester.”

Kara’s boyfriend set up the new appointment. Upon arrival, the employee who counseled her told her that an abortion was a good choice because it would allow her to still attend college and someday have a family — when she was prepared for it. “She said she could see that I wasn’t ready yet and was ‘proud of me’ for making such a ‘selfless decision,’” Kara said.

Kara began to believe that she was doing her baby a favor by choosing abortion.

She paid for the procedure and was instructed to change into a robe, slippers, and a hair net. She sat in a waiting room with other women getting abortions. Kara remembers, “I got freaked out because the girl sitting across from me looked huge. She shared with me that she was six months pregnant and couldn’t wait to get it out of there so she could enjoy her summer and get her bikini body back. I remember being angry at her and then realizing that I was no different, which literally made my heart sink.”

Kara was called back to the sterile room with a male doctor and a few females assisting, all in scrubs. She was sedated, and afterward woke up in a recovery room.

“I didn’t feel horribly guilty right away. I felt numb and emotionless for some time afterwards. I actually believed, at that time, that maybe the clinicians were right. Maybe I’d get over it eventually and things would just go back to normal. But I was wrong,” Kara explained.

After the abortion, Kara began spiraling out of control. She hated herself and was haunted by what she had done. She dropped out of college and began drinking heavily at parties, being promiscuous, and dabbling in drugs. She ended the relationship with her boyfriend and then, at 20 years old, she got pregnant again, this time by an older man who had taken advantage of her at a party.

She was devastated because did not want to experience that nightmare again, but she believed her situation was even worse this time because she was on her own.

Kara decided to confide in her sister, telling her that she was pregnant and about the abortion she had previously. “My sister hugged me and instead of speaking hopelessness into my pain, she reassured me that everything would be ok. She said that I didn’t have to chain myself to a life of regrets, but instead, I could overcome the challenges with support of family and would have a happy story to tell my daughter about the way I fought to keep her,” Kara shared.

The support Kara received from her sister was a turning point for her and even though the next several months would be difficult, Kara chose life for her baby.

“I gave birth to my beautiful girl and, even though she looked nothing like me, I could only see love. I didn’t see the guy who took advantage of me. I saw a beautiful green-eyed, bald baby girl, who looked like an angel,” said Kara.

When Kara’s daughter was about seven months old, a man unlike any of the men in her life before entered their lives. Kara was hesitant at first but eventually they were married, and he adopted her daughter.

When she became pregnant again it caused guilt about her abortion to flood over her. Kara said, “I had ultrasounds and when I actually saw my baby at 13 weeks this time, it hit me like a brick! I was filled with anger because I could see limbs and a body. It was a baby, not a blob of tissue, like I’d been told!”

At 40 years old, Kara connected with a group that works with women who regret their choice to abort. Sharing her story with others who also experienced abortion, helped her find healing. Her faith also played a large role in helping her forgive myself. “I still cry when I think of what I’ve done and of the family member that isn’t with us. My regrets and memories still creep in at different phases of life. It never really goes away, sadly,” Kara said.

When asked what she would say to someone considering abortion, Kara said, “I would shower them with messages of hope! I’d love to share encouragement, resources, and a loving shoulder to cry on or an open ear to listen. I feel that may have changed things for me back when I was in their shoes.”