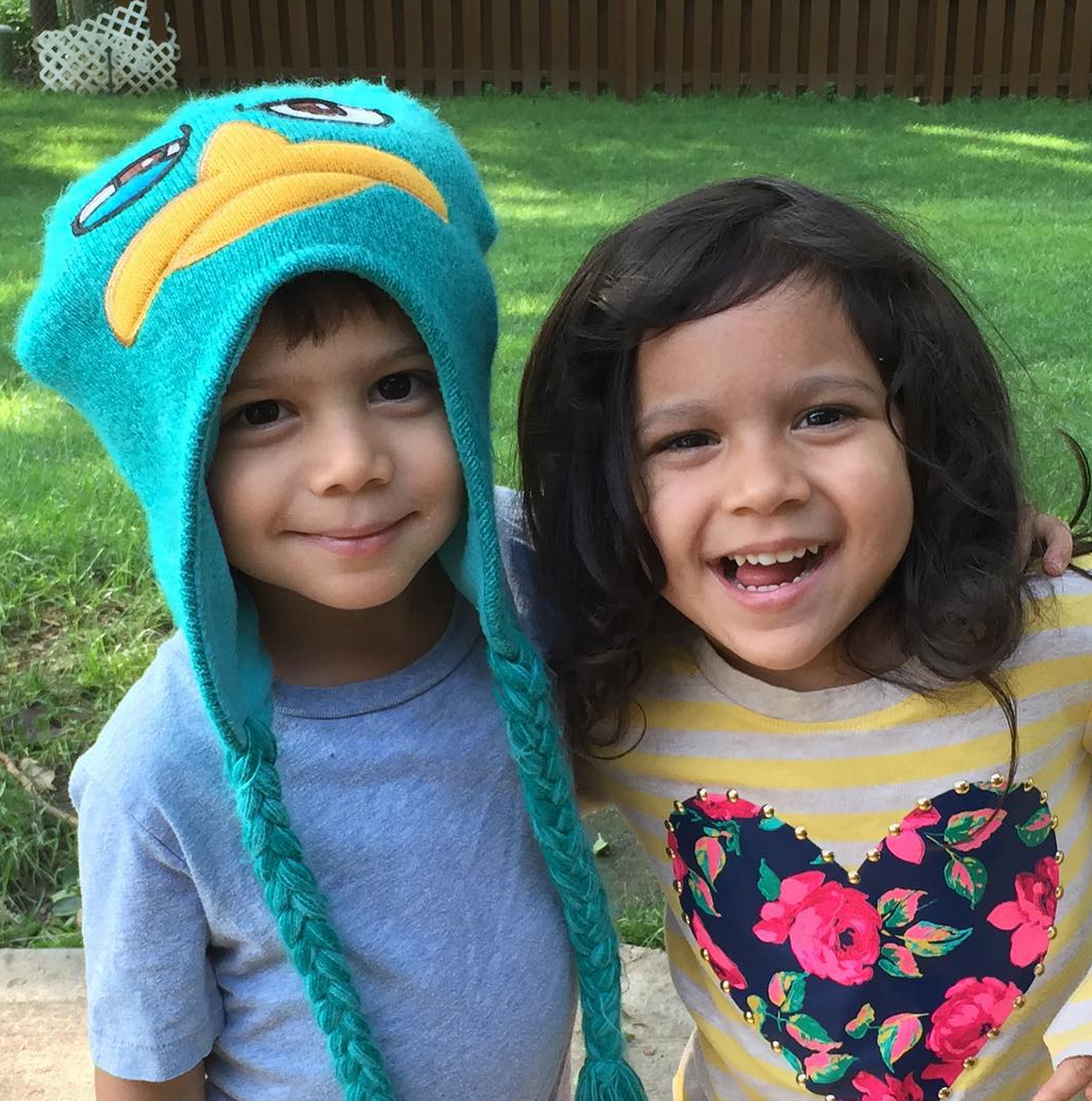 This is the second of two stories on the Bohlender family. You can read the first here.

“Kelsey and I enjoy (and are challenged by!) six lives that are in our home because we said yes to adoption, but we have that privilege because someone else said no to abortion. Statistically, the likelihood of those children being born was not high.  Our family is not just large, it’s a large miracle.” – Randy Bohlender

The story of Randy and Kelsey Bohlender and their ten children, six of whom are adopted, is a powerful one by itself. But the origins of their story in Washington, D.C., propelled them to where they are today.

Adoption is their deliberate response to the problem of abortion, born from a long season of praying for the end of abortion.

In 2005. the Bohlenders headed to Washington, D.C. to help establish the Justice House of Prayer on Capitol Hill with their friend Lou Engle. Engle founded TheCall, stadium prayer meetings crying out for the nation to turn to back God, with a heavy emphasis on ending the shedding of innocent blood from abortion. In D.C., the Bohlenders stood daily at the Supreme Court for the better part of a year, interceding for the nation and finding their hearts being stirred toward adoption.

As they write in their book, The Spirit of Adoption, “adoption is an active, tangible means of spiritual warfare.” It’s an extension of their prayers to end abortion. Six lives in their home now will testify to that for years to come.

But their six adoptions are only a part of their fight to end abortion. They have also spoken nationwide on adoption and abortion, helped others fund adoptions, and just this week, launched an adoption agency to help others respond and bring abortion to an end, one child at a time. For a couple that believes so deeply that the life of every child matters, the undercover videos from the Center for Medical Progress hit them at a visceral level. Seeing the literal shedding blood of the unborn right there on the screen, hearing doctors callously discuss prices, and plot to procure body parts of aborted babies, Randy and Kelsey realized any one of their six could have easily been in that pie pan on a table.

They were moved especially hard by the graphic video that announced “it was a twin.” They have adopted two sets of twins, and Kelsey recalls seeing the initial post about the video as she studied for a philosophy class she was taking.

The day the “twin” video came out, I was studying at a local coffee shop, covered up in a research paper on Tocqueville…and when I saw the headline I froze. “It was a twin.” I started to watch it, but then I just couldn’t. I sat and stared at the headline…and all I could think of was my Anna and Mercy, how they were so perfectly tiny when they were born…. how they would snuggle together in the same bouncy seat as newborns and curl their arms around each other to sleep. And I sobbed over the headline, “It was a twin.”

Both sets of twins would have been targeted by Planned Parenthood. If [their birth mother] would have gone into a Planned Parenthood for help during her pregnancy, she would have been the perfect candidate for an abortion—[she was a type like Planned Parenthood founder Margaret] Sanger’s prime patient. What if [their birth mother] had asked for help from Planned Parenthood instead of the Christian pregnancy care clinic she stepped into? My twinnies wouldn’t be here. Their hearts might be in a lab in Denver, their lungs on the West Coast, their eyeballs in Minneapolis. Parted out—worth a double portion. I was a mess. I couldn’t write my paper anymore. I gut cried, shook, and prayed that God would end abortion, like I have cried out countless times in the last decade. And I knew that God had saved my twinnies for such a time as this….and I thanked Him for their little lives. On July 9, not even a week before the first undercover video was released on July 14, Randy wrote about the need for the church to renew its resolve to speak out about abortion. His timing would later be seen by some as prophetic since no one knew the videos were coming. Remembering their early days in D.C. and the momentum in the church to pray to end abortion that year, he wrote then:

Few have stayed the course to be a voice for the unborn.

…Adoption is a much more palatable, polite discussion to host than that of abortion. Adoption is difficult not to be supportive of…and it allows people to not think at all about the horror of 3,500 babies a day taken from what God designed to be the safest place on earth.

In our country.  With our legal system’s protection.  God help us.

…I remember broaching it at a pastor’s conference that year. Within 30 seconds of closing my message, I was met by a pastor. I hadn’t even left the stage. He’d flown across the country and “didn’t come all this way to hear this message.” That’s an exact quote. I told him if I got an honorarium, I’d be willing to reimburse him for his registration, but deep down, I thought perhaps he did need to come this far to hear this message. He did not leave happy.

We adopted to give a child a home…but we also adopted as a prophetic statement that children are wanted, and to be pro life is to be pro child. We adopted because some in our country would tear children from the womb, or turn their back as others do, and we say that is wrong…I’m praying for a church that speaks up again…

Of course, some of those prayers would be answered in just five days when the first video was released and suddenly churches were forced to talk about abortion — or make it obvious they weren’t.

Five days after the first video, Randy wrote about the years of fighting to end abortion and how the life movement seemed to settle into accepting small victories because the large ones seemed elusive:

In the process, a lot of us quit talking about it. I have never been silent on the issue, but I have certainly focused more on the positive alternative of adoption. I don’t regret a word I’ve said about adoption, but I will say this:

We must continue to speak of the tragedy of abortion.

Now that the Center for Medical Progress has reignited the church – as well as  many who are justly outraged by the despicable act of abortion, Randy and Kesley see the timing of the exposure and the launch of their adoption agency as the Hand of God to open more doors in the fight against abortion, sparking flames in the church to speak and fight.

The momentum is back in the path of the nation’s view, but it never left the Bohlenders’ line of vision. Even when they left Washington, D.C., their lives became about saving other lives from being destroyed. Prayers prayed by the steps of the Supreme Court are being answered. But Randy and Kelsey didn’t need the news media to tell them that.

They see it in the faces of their children every day.