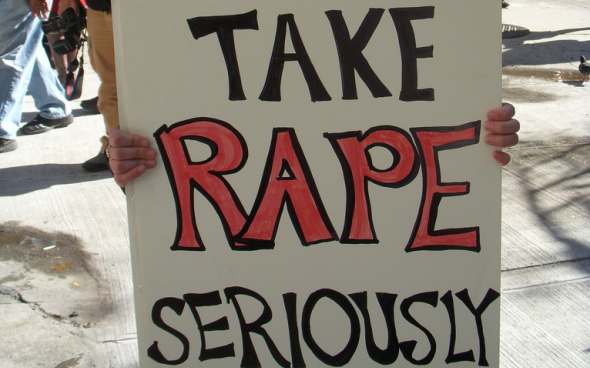 Heroic former KS Attorney General Phill Kline is currently undergoing a witch trial and literally fighting for law license in the state of Kansas. Kline remains the only state prosecutor to bring charges against Planned Parenthood–it’s not surprising he is in the crosshairs still years after the fact.

On Tuesday, Kline revealed in his sworn testimony that his investigation of the KS abortion industry found 166 cases of abortions performed on girls age 14 and younger by Planned Parenthood in Overland Park and George Tiller in Wichita. Each abortionist reported only one case to the authorities, leaving 164 unreported cases of statutory rape between the two abortion clinics:

Under state law, any girl under 15 who reports a pregnancy is the presumed victim of at least statutory rape. As medical facilities, the abortion clinics are obliged to report these cases to the Kansas Department of Social and Rehabilitation Services (SRS).
As Kline revealed, his office had found 166 instances when girls this age, one as young as 10, had received abortions at the clinics of either Tiller or Planned Parenthood. But during this same time period, Kline testified, Planned Parenthood and Tiller had each reported only one case of child rape to SRS.

Attorneys General in New Jersey and Virginia should take note of Kline’s findings and subpoena the records of Planned Parenthood clinics in their states. And if Planned Parenthood were really serious about having a “zero-tolerance policy” for child-rape, as they claim they do, then they should willingly submit these records to local authorities to assess the scope of the problem–“retraining” is not enough.