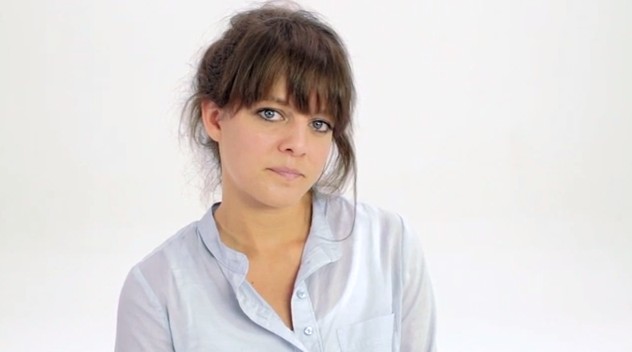 In a battle over partial birth abortion in 1999, Senator Barbara Boxer (D-CA) said to Rick Santorum that life begins “when you bring your baby home, when your baby is born … the baby belongs to your family and has all the rights.” The debate about when life begins stirs all sorts of illogical assertions, and a new video seeks to set the truth of life in the heart of America.

About You is a video that takes the life message to viewers, asking them to consider when their own life began. With a a thought-provoking, conversational style, a narrator points out what film producer, Thomas Purifoy, of Nashville-based Compass Cinema, says is the intent of the video, to show:

“There’s no way to draw a line anywhere in our life that says we weren’t ourselves at that moment, so we have to say that we’re a person all the way back to the moment of fertilization.”

Purifoy adds, “I wanted people to think about it in terms of their own lives instead of someone else’s life.”

Originally the video was produced for a non profit that decided to stop creating educational videos, so Purifoy and Compass Media decided to finish it for the 41st anniversary of Roe V. Wade January 22.

“Nothing in this Constitution secures or protects a right to abortion or requires the funding of an abortion. The people retain the right through their elected state representatives and state senators to enact, amend, or repeal statutes regarding abortion, including circumstances of pregnancy resulting from rape or incest or when necessary to save the life of the mother.”

Purifoy notes that while the video is a general pro-life video, Compass Cinema always wanted Tennesseans to know about SJR 127 and be aware of the ballot amendment.

About You takes a simple message and format to remind us of the complexity of life. From the moment the egg is fertilized, life begins, and About You is another tool that reminds us to assert otherwise is to ignore science altogether.