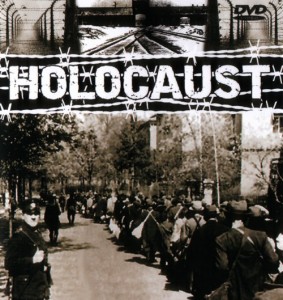 When was the last time you watched a 30 minute video on YouTube? For me, I can’t even remember. So when I hit “play” on this video I thought I would give it a few minutes and move on. I didn’t. I watched it until the end in one sitting.

Now, it’s not perfect, but it reveals some things stunningly well: first, that many people’s views on the question of abortion are not deeply set. They’ve simply never been presented with a different way of seeing things, led by someone who can use logic, history and empathy to persuade. In the moral vacuum which dominates so much of American culture, evil flourishes. Inject even a small amount of the truth and, well, you’ll see.

The video makes another critical point — though it doesn’t explicitly mention it: abortion, the presence of evil in the world, the history of genocide, morality, ethics, history, the afterlife, faith, all of these things are related. Too often we focus on abortion without realizing that people’s acceptance of abortion is wrapped up with other, even deeper, issues.

Anyway, watch the video and see what you think: