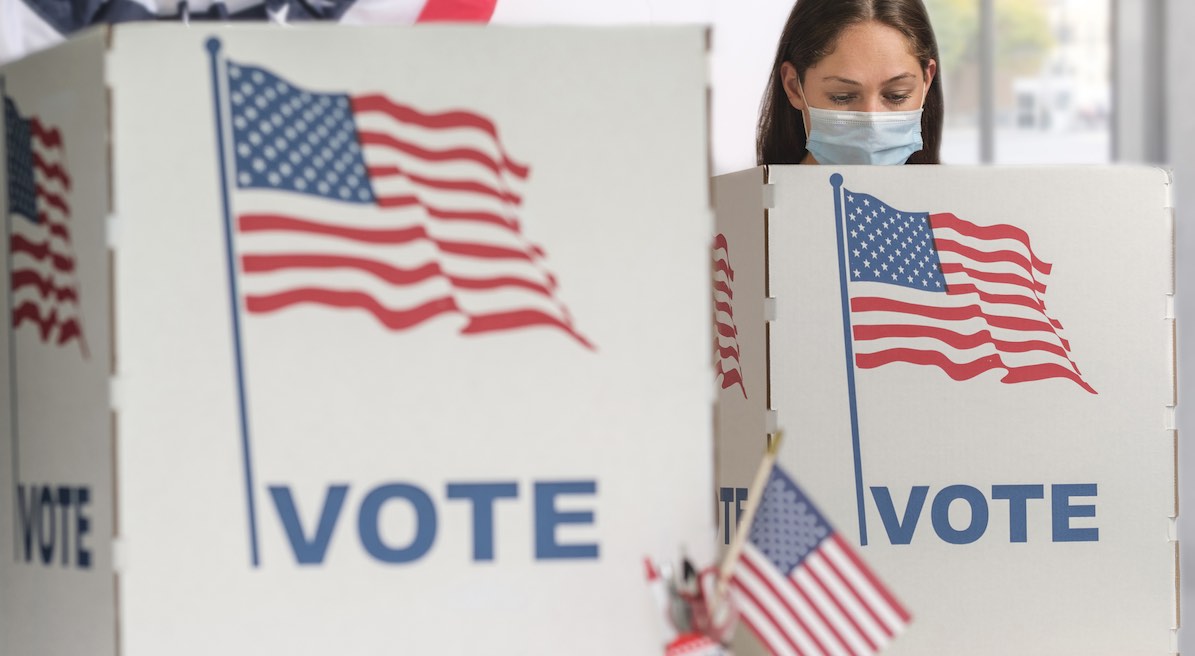 A post-election poll of voters in the 2020 election shows that the issue of abortion played a key role in the election, leaning in favor of pro-life candidates, according to a press release from National Right to Life (NRLC). The poll was conducted by McLaughlin & Associates.

These numbers show the issue of abortion played a large role in pro-lifers’ decisions on how to vote in 2020. According to NRLC, 71% of candidates supported by the organization won their races. “Despite being vastly outspent by pro-abortion organizations such as Planned Parenthood and EMILY’s List, pro-life candidates won […] by significant margins,” said NRLC.

Part of these pro-life wins included the election of 17 pro-life women to Congress. Nine of them flipped seats that were previously held by pro-abortion incumbents, according to the Susan B. Anthony List. This new influx brings the total number of pro-life women in congress to 27.

According to Secular Pro-Life, there were 14 federal races won by pro-life candidates by a difference of fewer than five points. “[I]n other words,” said the group, “those where single-issue pro-life voters likely decided the election….”

Pro-life advertising seems to have paid off in this election, with about one-third of voters saying they remembered hearing or receiving pro-life information or advertising in the days leading up to the election, including from NRLC, Susan B. Anthony List, Americans United for Life, and Women Speak Out PAC.