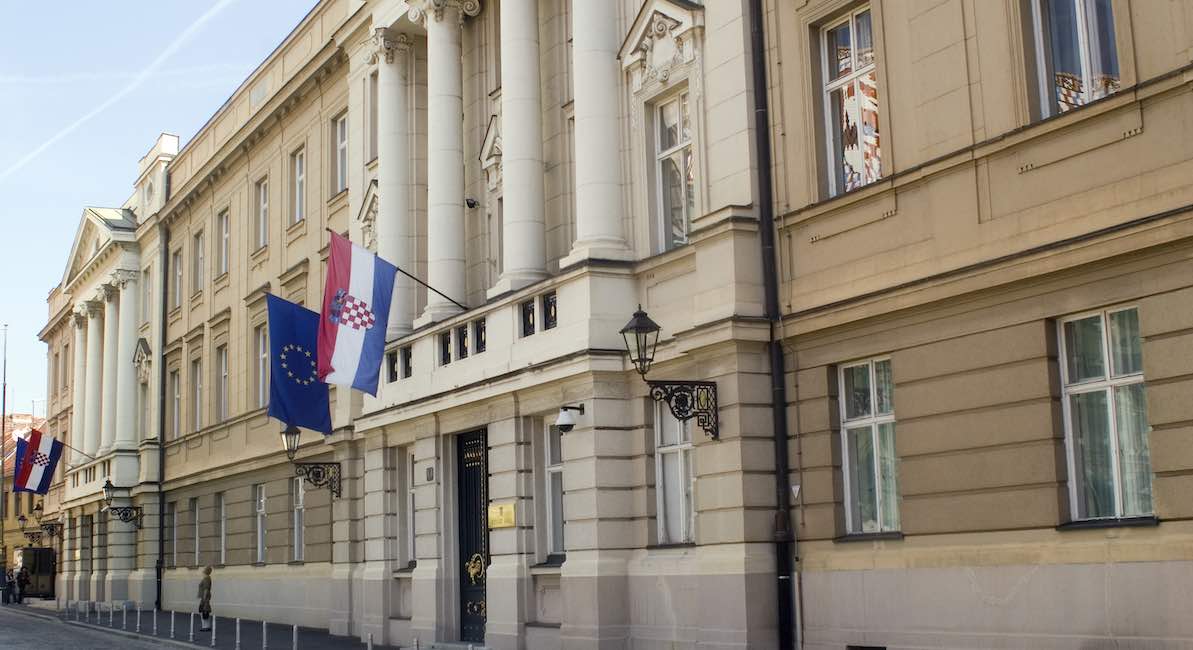 (Right to Life UK) Politicians in Croatia have begun procedures to introduce strong pro-life legislation into the country that aims to protect life from conception.

Currently, the law permits abortion up until 10 weeks’ gestation and allows abortion after that point in limited circumstances.

Under the new proposals, abortion would be permitted only if a mother’s life was in danger. Instead, under the party’s proposals, the focus would be on education, counselling and prevention.

Politicians started gathering signatures on Monday of this week. They need at least 30 for the matter to be included on parliament’s agenda. They have appealed to all the lawmakers who have previously said they are pro-life to sign the petition.

Hrvoje Zekanović said: “This is a chance for all those who call themselves Christian Democrats to prove that they are indeed prepared to protect human life from its conception”.

“Now we will see whether they care more about values or party discipline, especially members of the (ruling) HDZ (Croatian Democratic Union) whose president is so afraid of raising this issue that he did not even honour the deadline which the Constitutional Court gave him a long time ago to change the law”.

In 2017 the Constitutional Court ordered parliament to pass a new law on abortion within two years, which has not happened.

This moves comes after Poland has introduced strong legal protections for babies in the womb, recently banning abortion on the grounds of disability. The previous law in Poland, which permitted abortion on these grounds, was found to be incompatible with the constitution, which forbids such discrimination.

READ: Croatia ‘only nation in the world’ to issue coin featuring preborn child

Right To Life UK spokesperson, Catherine Robinson said: “Babies in the womb deserve the same legal protection as everyone else. It is encouraging to see more countries trying to introduce legislation to protect life at its most vulnerable”.

“As Zekanović implies, attempts to introduce pro-life legislation are a chance for voters to see where politicians’ loyalities really lie. Are they really pro-life, and willing to put their name on a bill which says as much? Or are they more concerned with their place in their party and seeming to be pro-life to get votes? Whether or not this vote is successful, it will at least let voters know which of their representatives are genuinely pro-life and which aren’t”.

“It is now vital that pro-lifers across Croatia urgently contact their Sabor members asking them to add their signature to this proposal to ensure that this important issue is included on the Croatian Parliament’s agenda.”