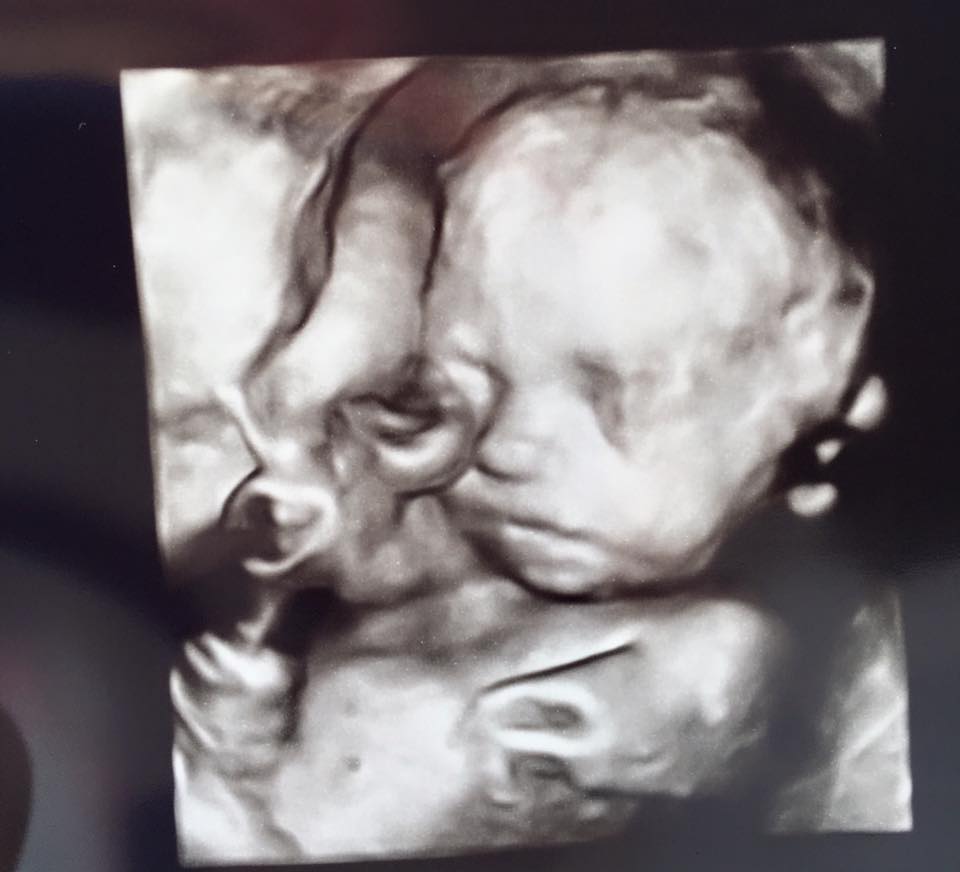 He was tossing the fetus up in the air and catching it. Like it was a rubber ball.

Abortion providers see the bodies of aborted babies daily. They deal with the grief and heartache of seeing women through what is almost always a difficult and painful experience. Sometimes the stress of what they are doing comes out in disturbing ways. According to Father Frank Pavone from Priests for Life:

Former workers in the abortion industry have told us stories about playing games of toss with aborted babies in the hallway. Your mind has to invert what is going on: to make it a game, a joke, something positive. It’s the only way to keep from going crazy — and some of them do.

When I read this, it reminded me of another quote I ran across in a book by Rachel MacNair, who was known for working with Feminists for Life. MacNair’s book, Perpetration-Induced Traumatic Stress: The Psychological Consequences of Killing, discusses the emotional problems that plague those who kill. It discusses the pressures faced by soldiers in wartime as well as those affecting abortion clinic workers who kill babies on a regular basis. She cites studies that show that alcoholism, suicidal depression, and other emotional problems plague clinic workers and doctors who perform abortions.

One reaction is to act out. A clinic worker told MacNair:

The one thing that sticks out in my mind the most, that really upset me the most, was that he [the abortionist] had done an abortion, he had a fetus wrapped inside of a blue paper. He stuck it inside of a surgical glove and put another glove over it. He was standing in the hall, speaking with myself and two of his assistants. He was tossing the fetus up in the air and catching it. Like it was a rubber ball. I just looked at him and it’s like doctor, please. And he laughed. He says, “Nobody knows what this is.” (1)

Abby Johnson described how clinic workers called the freezer that held the bodies of aborted children “the nursery.” She talks about how clinic workers joked about giving baby-shaped cookies with blood-red icing to the protesters outside. What happens to the soul of a person who becomes this hardened? It is a truly twisted perspective.